5 common mistakes to avoid to prevent a motorcycle accident - DirectAsia

According to the Singapore Police Force, more than 50% of road accidents involve motorcyclists. Even though our roads have become safer with less fatality and injuries in an accident, motorcyclists remain a vulnerable group on the roads. After all, being on the bike means you are largely exposed to whatever can hurt you, even if it was a flying object that fell off from a lorry. So while you may do your best to stay alert to your surroundings when riding, here are some common mistakes to avoid that can help you stay on the safer side.

Not Wearing the Right Gear

Do you know that you can prevent injuries or lessen the severity of any just by wearing the right gear? Yes, we know that it’s hard to put on layers in the heat of the sun, but there’s more than just your the suave motorcycle jacket we are talking about. Gearing up also means wearing pants/Jeans, riding gloves and covered shoes instead of bermudas and flip-flops. Other than protective gear, you might want to wear clothes that have reflective stripes or brighter colours to ensure you remain highly visible at night.

Swerving In and Out of Traffic

You might be thinking, isn’t that the point of getting a motorbike? To cut through traffic when there’s a traffic jam so that you can jeer at the car-owners on the road stuck way behind you? If that’s really what you are thinking, you might be putting yourself in unnecessary danger. Swerving in and out of traffic makes it difficult to anticipate any movement from nearby vehicles when they start to move, making you vulnerable to being hit.

Riding when You are Tired

It’s already dangerous to be driving, so you can imagine the kind of danger you put yourself in when you ride on a motorbike when you are tired. If you have to ride late at night or after long hours at work, consider taking a break before riding or simply park your bike somewhere and collect it the next day. Your life is more precious than some parking fees.

Defensive driving is a set of driving skills that allows you to defend yourself against possible collisions and accidents caused by bad drivers and poor road conditions. Defensive driving can help you avoid dangers on the road using safe driving practices such as the following:

Anyone living in Singapore would know that the weather can be unpredictable. You can have the hot sun at 34 degrees weather and just half an hour later, the heavy rain starts to pour. While it can be much more cooling to be riding in the rain, it can be twice as dangerous as well. While we wouldn’t say that you should avoid riding in the rain altogether, you’ll need to be extra cautious though. The following tips can help you have a safer journey when it pours: Having your own bike can give you lots of freedom, but your exposure to road accidents is exceptionally high compared to car drivers. In order to keep your journey safe, practise the above tips to prevent accidents and safeguard your No claim discount as well!
Share article 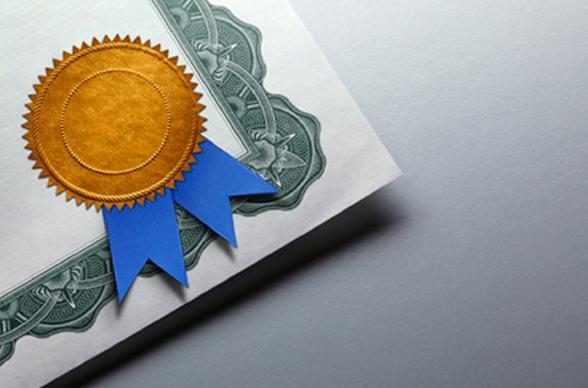 Certificate of Merit | How to Save on Car Insurance

7 Minute read
How to Save on Car Insurance with a Certificate of Merit Reading time: 3 mins Whether you’re just commuting to work, or...
Read more
Car

Earn Extra Cash On Your Car!

3 Minute read
If you’re looking for new ways to earn extra cash then read on. You can earn more than $500 a month by renting out your...
Read more 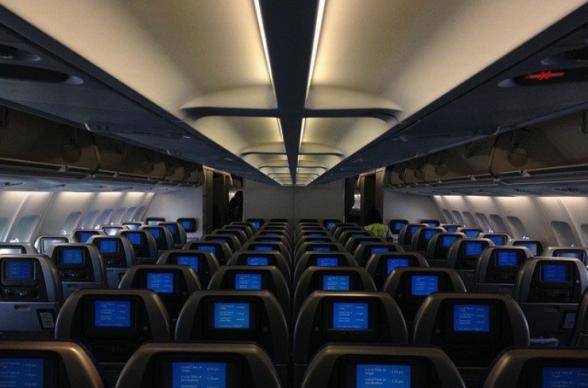 Where To Sit On the Plane To Avoid Falling Sick

5 Minute read
Boarding a plane is your first step to going on that holiday you’ve been dreaming of! So it only makes sense that the...
Read more