Manual vs Automatic Cars: Which is Better?

There are two major types of transmissions found in most Singaporean cars today – automatic and manual transmission. The question has become even more relevant since Singapore now allows one to hold a license for automatic transmission cars only. Those that are looking for a new car may also wonder which one is right for you. The truth is that there’s no easy answer. Both manual and automatic cars have their advantages and disadvantages, and there will always be a time where each works best.

In a manual transmission, the driver is responsible for shifting the gear using the clutch and gas pedal. In automatic transmission, on the other hand, the car decides when you’d need to shift gear and automatically changes the gears for you.

We compared the two transmission types based on three factors – fuel economy, ease of use, and control & upkeep.

Manual vehicles are notorious for being tough to use for first-time drivers. Unlike automatic vehicles that are fairly straightforward to operate, driving cars with manual transmissions entails shifting gears and working a clutch, requiring greater concentration and coordination. For inexperienced drivers, stalling in a stop is a common occurrence in manual transmissions because of the lack of practice in coordination. Not only is a stalled car a hassle for the cars behind you, it also poses a collision risk. Heavy traffic is also a particular drawback for those with manual transmissions. With the number of traffic lights in Singapore, the driver operates the clutch pedal quite often and with the clutch pedal requiring a bit of force, it can cause fatigue for the driver’s leg and foot. Driving uphill or stopping at an incline is also another downside that requires your constant use of the clutch pedal and hand brake. Although drivers can easily get the hang of coordinating the shifting of gears and working a clutch, cars with an automatic transmission are still considerably easier to use.

Although automatic transmissions are designed to choose the most suitable gear for any driving condition, it tends to limit the driver’s control. Manual vehicles allow the driver to anticipate upcoming situations or to purposely select a lower gear for an added boost, whereas automatic vehicles do not. Manual transmission vehicles definitely provide greater flexibility when it comes to handling. Upkeep is another important element car buyers should take into account. For older or high mileage cars, manual cars can turn out to be more affordable to maintain. This is because manual transmissions only have mechanical gears that rely on the driver to engage, while an automatic transmission is far more complex with more parts and functions that can fail.

Which one is better?

Each with its own advantages and disadvantages, the decision on which is the best transmission system for you ultimately depends on what your driving style is. Do you prefer to be comfortable when driving? Or do you prefer to have better control when driving? However, given the current car market in Singapore, brand new car buyers may have no choice but to opt for an automatic transmission car. Due to the general preference for automatic vehicles in Singapore, the availability of manual transmission variants of popular passenger car models has gone down over the years. With only a few car dealerships and parallel importers carrying manual variants, most manual transmission “purists” will have to opt for used vehicles or have their vehicle imported from overseas.

With award-winning service and a hassle-free claims process, you can be sure that you are getting the best deal for your car with DirectAsia Insurance. Get a quick free quote now! Choose the plan you want. Pay the way you want. You are insured! 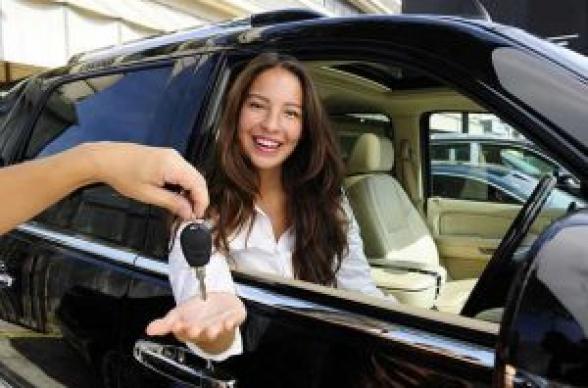 5 Minute read
New things. Our brains are hard wired to like them. That’s when shopping morphs into ‘retail therapy.’ It’s momentary...
Read more 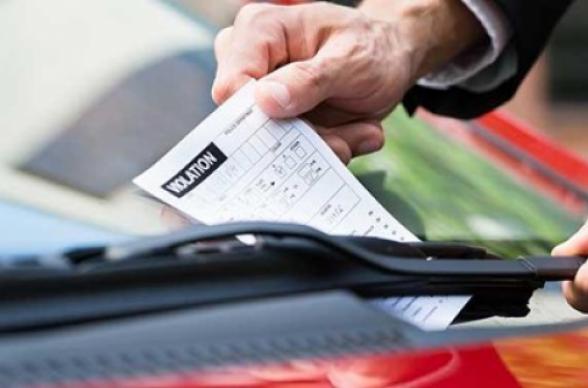 4 Tips to Avoid a Parking Fine in Singapore

5 Minute read
If you’ve ever received a parking fine under your vehicle’s wipers for illegal parking violations, chances are your...
Read more 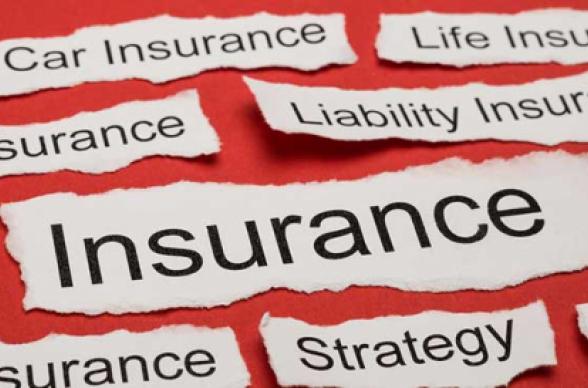 4 Minute read
Risk comes from not knowing what you're doing. Like trying to take a selfie with a tiger, or drinking seawater. Not cool...
Read more