The Vespa: Influences on Culture and Design

In the world of scooters, the fashionable brand that often dominates is Vespa. This iconic scooter was invented in 1946 and produced by the Piaggio company. No doubt, the Vespa (which means Wasp in Italian) is a small vehicle with a big impact on scooter design and popular culture.

What’s there not to like about a Vespa? This simple scooter is easy to maintain, stylish, and cheap to run. City dwellers usually opt for a Vespa or scooter since it’s typically easier to maneuver. They usually also have a smaller, 10-inch wheelbase that uses an electric charging system to power ignition, lights, and other components. So, if you’re driving short, sporadic distances across roadways with low speed limits, this is ideal.

How Did the Vespa Become So Popular?

A symbol of Italian style, this famous motorised two-wheeler became the embodiment of just that – effortless elegance. The main appeal that catapulted its popularity is its unisex design, allowing it to be driven by finely dressed men as well as women in fashionable skirts.

Of course, Hollywood also contributed to the Vespa craze, as seen in William Wyler's 1953 romantic comedy, Roman Holiday. The movie featured Audrey Hepburn and Gregory Peck buzzing through the Eternal City on a Vespa! This resulted in soaring sales of over 1,00,000 units that year.

Besides assuming the role of a fashion icon, it also represents milestones in terms of industrial design and culture as it changed the lifestyles of billions of people post-war.

Basically the Vespa symbolises hope. After the turmoil of World War II, it influenced the youth culture and consumerism throughout Italy and then the rest of the world.

Due to its low price and very popular appeal, it became a prime object of desire for young, working adults. Apart from its symbolism of ‘modernity’, it also enabled young people to travel to social events in other villages and cities easily. This was a crucial factor because with the Vespa, the youth of Italy could finally express themselves individualistically.

Besides influencing the youth culture, the Vespa proved essential in uplifting the status of women in society during the 1960’s. Prior to the Vespa, a woman riding a motorbike was unheard of in Italy. But, due to its universal appeal, and strategic product placement within Hollywood films, it became a symbol of feminism and change.

It all began right after the war, with the aim of building a light-weight two-wheeler to appeal to the masses. And so, the very first Vespa was conceptualised. Called the ‘Paperino,’ this model showcased a monocoque shell (as shown in the image above) to enclose the direct drive engine.

However, Piaggio was not too happy with the initial concept and asked aeronautical engineer Corradino D’Ascanio to come up with an alternative design that would help people move around the city with ease and comfort. As a helicopter inventor, who did not like the heaviness of bigger scooters, D’Ascanio finally envisioned the iconic Vespa 98.

The original design also featured a step-through entry and a comfortable upright riding position. This was a plus for women who could ride it even with a skirt or dress on. On top of that, the encasing kept grease from the engine off chic Italian clothes.

Over the years, other models were introduced, but the iconic form of the original Vespa 98 is what is globally recognised today. And, this icon is as much about technology as it is design. Firstly, it’s innovative four-stroke electronic injection engine makes this scooter the perfect choice for city riding. It also prides itself with maximum road safety, with its 220mm double disc brake, two-channel ABS braking system and large 12-inch wheels.

Of course, to further safeguard you and your Vespa, a good motorcycle insurance policy is important. It is one of the types of two-wheeler insured by DirectAsia.

Vespa: A True Story of Innovation

The Vespa is not just a scooter; it is 'the' scooter. Men and women all around the world were attracted to its design, smooth ride, and ease of use. It also allowed them to zip through the city quickly – turning luxury into necessity.

Becoming a symbol of Italy and the modern lifestyle, it showcases freedom and mobility, with a promise of adventure to its riders. For Italy, it is also a symbol of regeneration. Basically, it was an innovative solution to a big problem – providing reliable personal transportation at a low cost.

Up to date, the Vespa has been exhibited in the Guggenheim in New York, in Bilbao, at the Louvre, and it’s been entered in the collection at the Modern Museum of Art (MOMA) in New York – forever showcasing this little vehicle as an icon of its era. 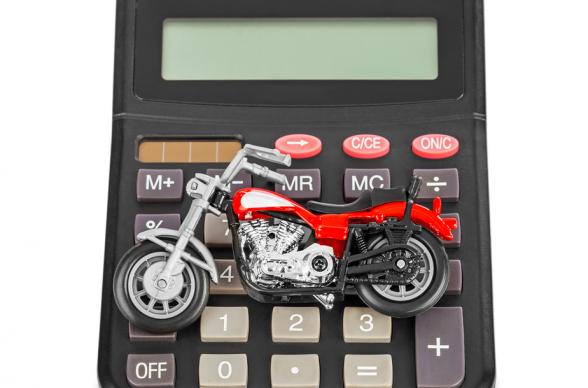 Guide on How Motorcycle Insurance is Calculated | Factors to Consider 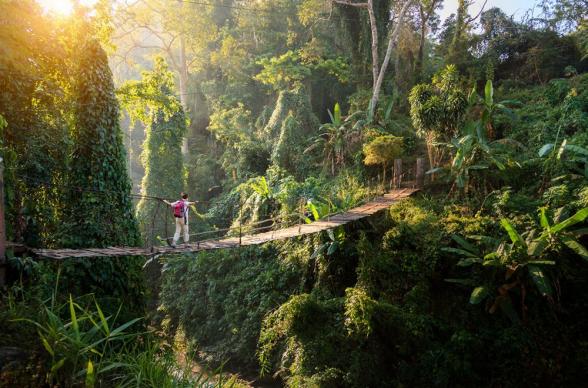 5 Minute read
When you’ve had your dose of sun, sand and sea, sometimes you just want to escape on a holiday that reminds you that the...
Read more
Car

5 Minute read
“Somebody actually complimented me on my driving today. They left a little note on the windscreen, it said 'Parking Fine...
Read more