If you have just gotten your Class 2B license and wondering what motorbike to get, you should seriously consider the Honda CBR125. We found overwhelming positive online reviews on this bike. It has been consistently touted as a perfect choice for the beginner who plans to own bigger sports motorbikes in the future. The CBR125 was first produced in 2004 as a 125 cc motorbike with a power of 10 kW. Honda manufactures it in Thailand under strict quality controls. So the quality of production is assured. 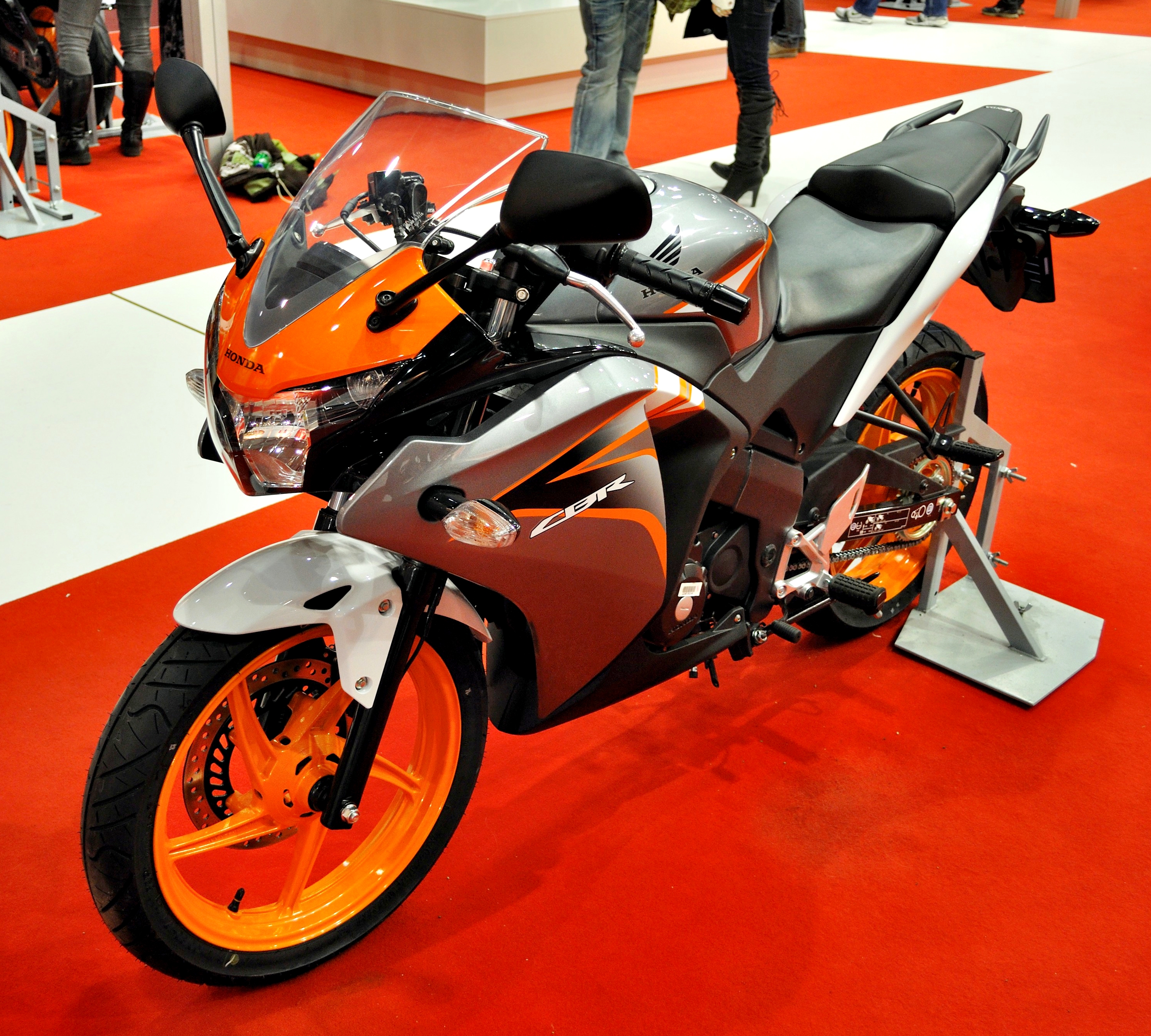 This motorbike has gone through multiple evolutions over the years. The latest model was released in 2011. People are raving about the improvements that have gone into this model, especially on the look. The CBR125 has a sleek, sporty look very similar to its bigger counterpart, the CBR250R, thanks to its bigger fuel tank, larger rear tyre and better side mirrors. Some versions have the Repsol race colour scheme. The only giveaway might be that it seats with a more upright position than you would expect on a serious sports bike. The larger seats and soft suspension will give you a comfortable ride in a city environment like Singapore. The skinnier than average tyres may put you off, but owners have repeatedly reassured that the bike remains nimble and gives enough grip on the tarmac for a safe ride. Just don't turn with high speed, warns one owner. The brakes are functional and work well enough on the roads. The CBR125 is short on the initial pick up, but it has enough power to get a head start when the green light comes on at the traffic lights. Owners highlighted that its power above 90 km/h is not good, but this is not such a bad thing considering that it matches our expressway speed limits. As a new rider, you will be asking trouble if you intent to speed beyond limits. Nevertheless, the bike is praised for its good control and handling capabilities. The motorbike's overall slim frame is also good for beginners to learn to split lanes and filter in the traffic safely. It also means that if you have a large framed body, then this bike may not be the best match for you. You might need to get used to its gear-change character, though. One owner by the nickname Bear12 described it clearly. “On most motorcycles, as you pull the clutch in and lift the lever it will change gear. On this Honda, you pull the clutch in and lift the lever, and it doesn't go all the way into gear until you release the clutch. Once you accept that, it's in gear every single time no matter how fast you change.” Apparently, climbing steep hills is a problem for the CBR125. You need to get your gear a few notch down and rev up a little to get over the hill. But considering that steep hills are not very common on Singapore roads, it shouldn’t be a cause for concern. One of the big plus points of the CBR125 is that it has excellent fuel consumption. Owners claim consumption rate of 2.5 litres per 100 km. One mentioned that he could get up to 400 km on a full 13-litre tank. This is good news. It means you will get great savings on petrol. If you are already thinking of taking this motorbike up the North-South highway in Malaysia, think again. CBR125 is built for city roads and expressways and not for long rides towards the sunset. Overall, Honda CBR125 is an incredibly popular choice for the beginner who is budget conscious but wants to have that sporty look. This bike is built to last, but you will probably grow out of it in about a year as you gain confidence and style on the road. But let's face it, with such a good reputation, there will always be another beginner who would gladly buy it from you.

Get the exact insurance you need based on your motorbike usage. With DirectAsia you know exactly what you are paying for. Buy direct in 5 minutes. You save up to 25% by avoiding brokers’ commissions. Pay the way you want and you are insured!

He welcomes your connection on Facebook and LinkedIn. But first, you need to answer 21 questions just to satisfy his curiosity about yo 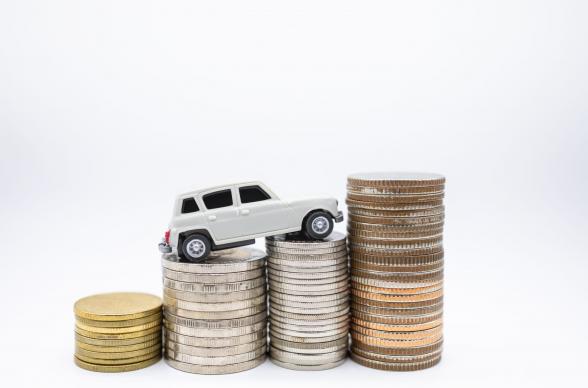 13 Minute read
An Ultimate Guide to Road Tax in Singapore Reading time: 7 mins Read. Did you know that the upfront vehicle cost in...
Read more 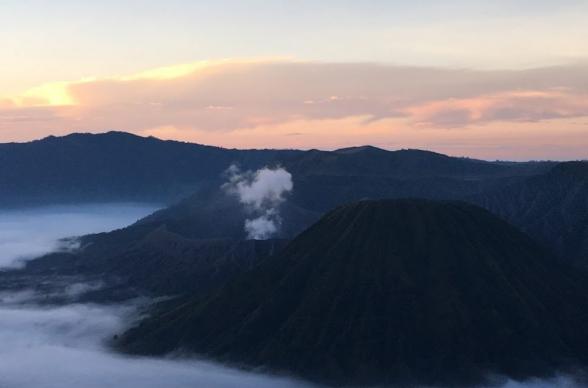 10 Minute read
Going for a holiday over a long weekend is one of the best ways to optimise your leave days. Often, a short weekend trip...
Read more
Car

4 Minute read
If you’ve ever been involved in a car accident you’ll know how difficult it is to keep your focus and remain calm...
Read more