The Evolution of Motorcycles | A Tale of Time

Evolution of the Motorcycle: From ‘Safety Bicycle’ to Harley Davidson

As with most inventions, the birth of the motorcycle evolved gradually – from steam-powered safety bikes, to gas-powered engines and ultimately to the four-stroke engine of a Harley we see roaring across expressways today. One fun fact about motorcycles to highlight, is that they have been around since the 1800s!

In the 19th century, early versions of the motorcycle were introduced by numerous inventors, across Europe. Although it’s not possible to identify a singular model or product as the “original” prototype, there were many notable developments that we can attribute to the birth of the modern day motorcycle.

It’s been over 150 years now, and the motorcycle is still a preferred choice of transportation – despite high COE costs and safety concerns – for some Singapore city dwellers. So, let's take a look into how it all came to be. It may surprise you!

1867: Sylvester Howard Roper invented the Roper Steam Velocipede (one of the earliest known prototypes of the motorcycle). It was basically a steam-powered two-cylinder bicycle.

1881: Lucius Copeland from Arizona created something similar. But he made the steam boiler smaller, and it could ride at 12 mph, which was a great achievement during that time.

1885: The “safety bicycle” known as the Rover Safety bicycle was invented by John Kemp Starley. It began gaining popularity for its similar sized wheels, ease of mounting, and reliable braking. It offered more stability besides direct front steering, which improved control.

1885: Later that same year, Gottlieb Daimler and Wilhelm Mayback, from Germany, strapped the first ever gas-powered combustion engine onto the “safety bicycle”, creating a motorised bicycle with a single-cylinder engine (invented in 1876 by Nicolaus Otto) And, the first gas-engine motorcycle – the Daimler Petroleum Reitwagen – was born.

1894: Almost a decade later, a German company called Hildebrand & Wolfmuller became the first mass manufacturers of these gas-engine bikes. This is when motorised bikes started being officially known as ‘motor-cycles.’ The first production motorcycle was the Orient-Aster launched later in 1898 from their motor company based in America.

1895: A Frenchman, DeDion-Buton, introduced an innovative four-stroke engine that would catapult the production of the motorcycles.

1901: The start of a ‘boom’ of motorcycle use in America. This is when Indian Motorcycle and Harley Davidson decided to use DeDion-Buton’s design to create their first motorcycle.

1903: William Harley and his partners, Arthur and Walter Davidson, launched the Harley-Davidson Motorcycle Company. And the rest is history!

What About Motorcycle Insurance?

Only when automobiles became widely used after World War I, did the need for motorcycle insurance arise. This is because people realised that expenses caused by an accident could be very costly – whether medical and injury-related or due to property damage.

Over time, the types of motorcycle insurance and coverage have also evolved to suit each rider.

All you have to do is key in some important information online – like your motorcycle brand, model and first year of registration – for a quick quote.

A simple rule to follow when searching for the right motorcycle insurance coverage, is to calculate the premium and compare quotes with various insurers. Remember to submit the same information in order to accurately compare quotes, coverage, and pricing.

Did you know about the origins of motorcycles? Do you own a Harley? Share your thoughts in the comments section below. 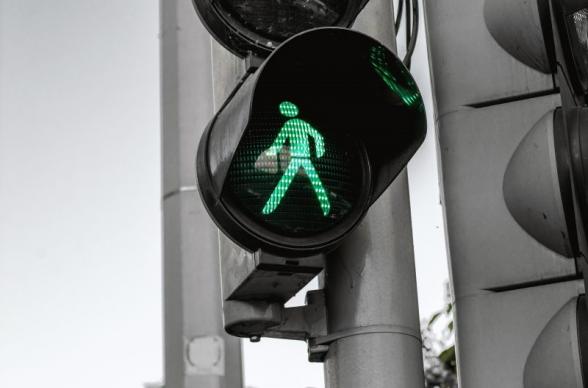 5 Minute read
Whether you're a driver, rider, cyclist or pedestrian, road accidents can happen at any time. Because accidents are...
Read more 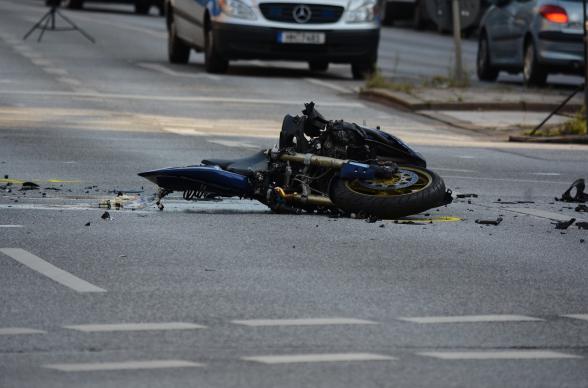 Motorcycle Accidents | 5 Things You Can Do To Help

9 Minute read
5 Things You Can Do To Help in a Motorbike Crash Reading time: 3 mins As a motorcycle rider, you would know that there...
Read more