With more and more women making advancements in the boardrooms, we’re starting to see more female professionals on the roads as well. Is the stereotype that female drivers are worse off compared to male counterparts alive and well, or are our female drivers rightfully now a respected bunch? Let’s look at 4 common types of female drivers in Singapore and see if you can identify someone you know amongst them! 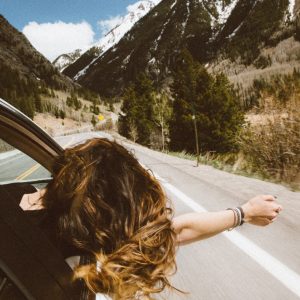 Long flowy hair, designer shades, red lipstick and of course, a flashy car to match. Shuttling between work appointments and the gym, this woman may just get too much unwanted attention on the road. But her flashy car also shows that she’s got the means, and probably has more brains than you think to afford what she has. Be careful that she doesn’t distract you from the traffic! 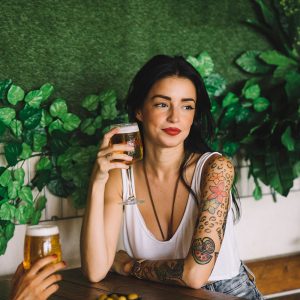 One of the boys

You’re likely to spot her in the pubs, hanging out with the guys, watching football or the F1. This lady is not someone you wanna mess with – tough, straight and loves to be in the driver’s seat – you should probably think twice before hurling any disparaging remarks about her driving skills. 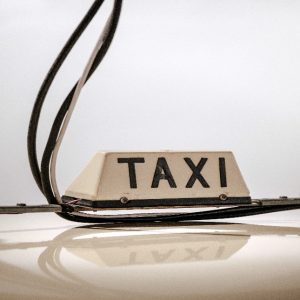 Car-sharing has definitely created some new jobs here in Singapore. With sky-high car prices, it’s a great idea for those with spare time on hand to earn some cash with their cars as a private-car hire. The flexibility to work according to one’s convenience is a key attractive factor since women are often required to juggle work with family duties as well.

It’s not uncommon to spot some of these female cabbies from all walks of life – in fact, the majority of active female taxi drivers are in the 50-59 years old categories. Grab and Uber have also put in some effort to showcase some of the stories of their female crew to encourage more female drivers to join them. Unlike the common mentality that driving as a female driver is less safe, many of these drivers are actually very happy in their job. So if you encounter some of them during your ride, do show some appreciation for them! 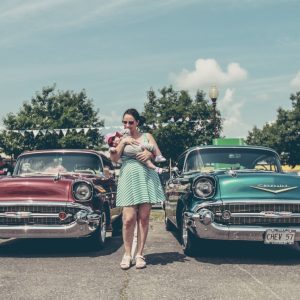 You are likely to spot this yummy Mummy in a family sedan, child safety car-seat in place and driving around, running errands on her own. You’ve got to owe it to this independent Mummy to be juggling home duties and Mummy duties all by herself – multi-tasking is her game. Safety is her priority, since she has a young child in her car, so practise some patience if you happen to see her on the roads.

It’s likely that you’d encounter 1 or 2 of the above female drivers if you drive on the road on a daily basis. Before you attribute any bad driving behaviour to the fault of the driver based on her gender, know that it’s probably your own bias talking. In fact, our *claims data shows that female policy-holders do not necessarily make more claims compared to male drivers. The truth is that most car insurance is actually cheaper for female drivers because they are considered to be safer drivers!

According to research by Valuepenguin, a personal finance portal, the average cost of car insurance for women are consistently lower across the different age group.

If you are a female driver reading our article now, take action now to apply for your car insurance with us Direct Asia to ensure you get the best rates available! To find out how much your car insurance cost, ask for a free quote now.

The Irresistable Allure of a Continental Car in SG

7 Minute read
There are as many definitions of ‘Continental Car’ as there are number of people who defines them. For some, it’s simply...
Read more
News

DirectAsia: The Robinhood of the Insurance Industry in Singapore

6 Minute read
Warden: This country is safe again, Superman, thanks to you. Superman: No, sir. Don’t thank me, Warden. We’re all part...
Read more 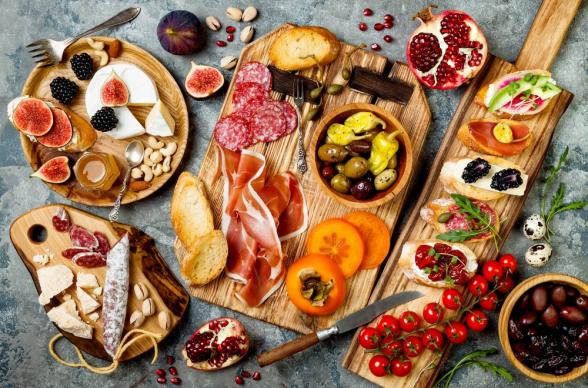 10 Minute read
It’s no secret that Singaporeans love their food. Just take a look at the length of queues that people are willing to...
Read more