5 Singapore Roads You Should Drive Through Carefully!

Accidents can happen anywhere, anytime, for various reasons. Besides reckless driving such as drink-driving, beating the red light, and speeding, sometimes the road itself can be a challenge to navigate. Whilst some roads are calm and relaxing to drive through, there are dangerous roads that make drivers susceptible to accidents. Whether it’s due to blind spots and poor visibility, elevation changes, site barricades or devilish bends, accidents do tend to favour certain accident-prone roads.

While not all accidents can be avoided, it is also up to drivers to be cautious and obey road safety rules. Staying accident-free also means that you won't have to go through the tedious process of car insurance claims in Singapore.

So, here's a list of accident hotspots in Singapore where you should take extra care when driving, to avoid getting into an accident.

Braddell Road, used daily by commuters as it connects the East to the West, is yet another dangerous road that motorists must be extra cautious on. While it isn’t considered to be an expressway, it is a long-stretched road without many lights. As a result, many drivers tend to speed on this road.

A major accident could happen at the traffic light when you turn right, as there is another one just a few metres away. Many drivers are not aware of this, thus turning and accelerating at the same time, causing accidents.

A car overturned in an accident involving two cars along Braddell Road on 2nd March 2016 and a taxi flipped on its side after an accident along this same road on 26th January 2017. In 2018, on 7th February, a car mounted the kerb and crashed into a tree after colliding with a lorry while travelling on Braddell Road, heading towards Bishan Road.

Now that you know the roads that are considered accident hotspots in Singapore, you should be extra careful when driving on them. Reckless driving is one of the most common causes of road accidents and we’ve previously put together some information on how you can avoid them to keep yourself safe.

However, some accidents cannot be avoided even though you have made sure to follow road safety rules and have checked all sides before turning. We encourage you to have some form of car insurance with 24-hour breakdown assistance, so you are covered in case of an accident, giving you the peace-of-mind when driving in Singapore. 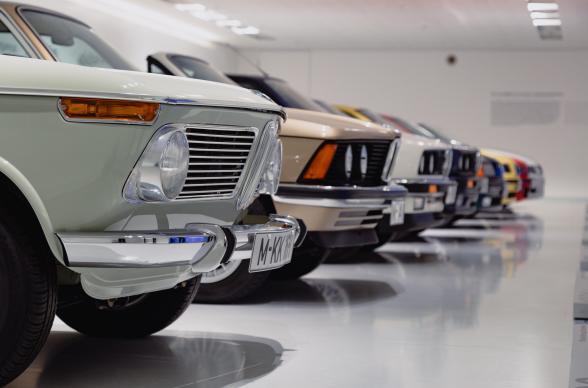 11 Minute read
Bizarre Car Features You Probably Never Knew About When choosing a car to buy, there are a number of factors that...
Read more 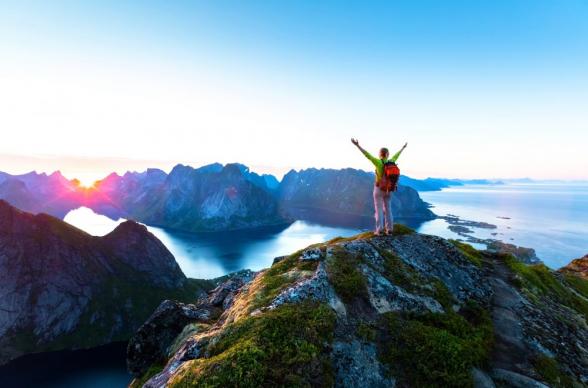 8 Minute read
Used to staying in 5-star hotels and want to try something different? Or perhaps you are planning for a graduation trip...
Read more 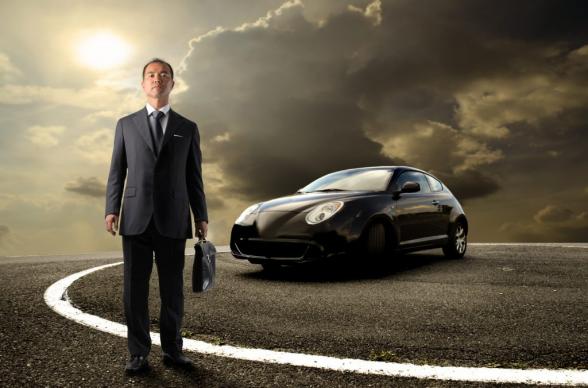 Ways to save money on owning a car in Singapore | DirectAsia

8 Minute read
Singapore is no doubt one of the most expensive places in the world to own a car. But for what it’s worth, the...
Read more