A notice to all drivers.

Updated laws which passed on Sept 8, 2014 will begin enforcement this February.

What does that mean for drivers?

Well hopefully all DirectAsia.com drivers are already safe and these won’t affect at all ;)

But here’s a breakdown of the main points anyway:

Be smart when on the roads. If you absolutely need to text or check Facebook for a location or address just pull off at the next available stop and check. You might think that you’re just distracted for a second, but that second can lead to a devastating accident.

Drive safe and get rewarded with DirectAsia.com. 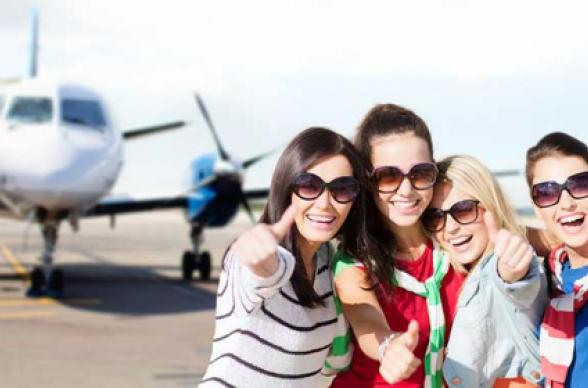 Annual Travel vs Single Trip insurance – Which Is Better? 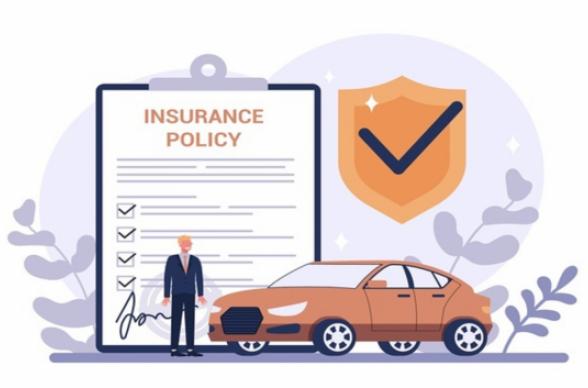 Car Insurance| 4 Things to Do if It Lapses

8 Minute read
What to Do if Your Car Insurance Has Expired Reading time: 3 mins As you already know, your car insurance needs to be...
Read more 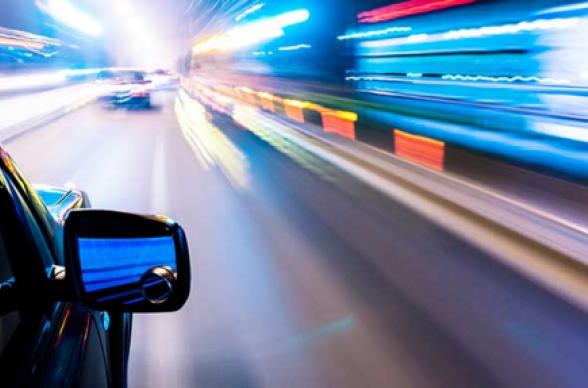 4 Minute read
There are two kinds of people. Us and them. Low risk and high risk drivers. It’s never great to be stamped with a label...
Read more