Singapore is no stranger to dramatic weather, due to the island’s unique combination of geography and meteorology.

Thankfully, the typhoons and squalls that cause severe havoc elsewhere in the region generally unleash relatively mild flash floods here. But local people are mindful of the power of unrelenting rain.

The three worst Singapore floods took place in 1969, 1978 and 2006, leaving many citizens upset over delayed travel, ruined cars, furniture or goods. Flooding in 2010 alone caused around $23 million worth of damage.

The most recent flooding episode happened on 29th June 2018 when 85mm of rainfall was recorded between 9.30am and 11.30am. The amount of rain that fell during the 2-hour period was equivalent to more than half the average rainfall of 130.7mm in the entire month of June. Areas which saw flooding included Lorong Kismis in Upper Bukit Timah, Dunearn Road and Bukit Timah.

PUB urged the public to exercise caution and avoid stepping into or driving into flooded areas. During heavy rain, the public should stay updated by tuning into the radio broadcast and check PUB’s Facebook or PUB's mobile app MyWaters for flood updates.

Over the last few years, the Government and the national water agency PUB have invested more than $2 billion to upgrade drainage, significantly reducing the risk to flood-prone areas. But with all our precious property at stake, how can Singaporeans be better prepared for flooding?

Standard insurance policies often don't cover damage from floods so it makes sense to check your current home and car insurance to see if you are properly protected. And if you’re not, it would be wise to get flood coverage before your life savings become a wash out.

Many of us might have seen dramatic news footage or pictures of flooded cars parked outdoors or at the lower levels of HDB carparks. The good news is that if you take out comprehensive car insurance with DirectAsia.com, you will be covered if your car is damaged by floods or other natural disasters. The coverage provided for natural disasters is up to the market value of your car.

At DirectAsia.com, we know that life can throw a number of challenges at us. It’s our job to help you to be prepared so you can weather the storms. That’s why, when it comes to buying your car insurance, we provide great, low cost insurance, along with amazing customer service. So you can cope, survive and even thrive.

Get a quote now to provide maximum protection for your car!

4 Minute read
Hey all, We just received word on an exciting event to be held this weekend and thought many of you might enjoy as well...
Read more 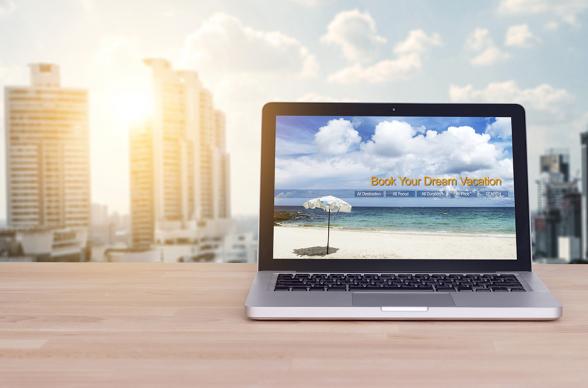 8 Minute read
While you might have done all you can to protect yourself on a holiday by taking up a travel insurance, nothing can save...
Read more 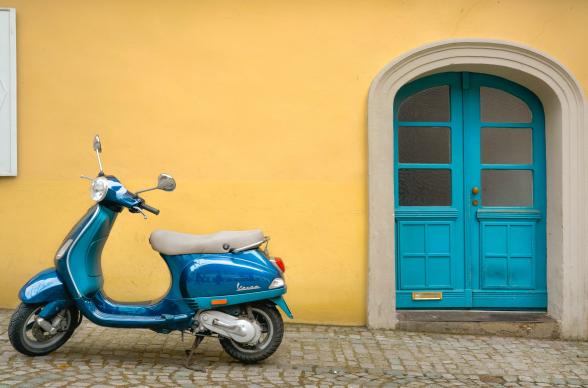 7 Minute read
The Vespa: Influences on Culture and Design Reading time: 4 mins In the world of scooters, the fashionable brand that...
Read more