How far will your car insurance take you?

If you’re the type of traveller who enjoys an hours-long road trip, you probably place as much importance on the journey as on the destination. After all, driving with family or friends in a comfortable car can be a great way to bond. And for those who prefer two wheels, motopacking offers a distinct blend of freedom, uncertainty, and romanticism.

But even the most seasoned road warriors meet mishaps and accidents. Researchers around the world—from Malaysia to the UK—have even found that the number of accidents tends to increase during festive breaks, such as during Christmas. If you’re driving to certain parts of Southeast Asia like Thailand, you’ll also have to deal with a tropical monsoon climate, which can include heavy downpours that impede driving.

And that’s probably the worst place and time to be involved in a road accident—when you’re far away from home. When you’re in your own country, you know exactly whom to call and are familiar with how local police and emergency responders deal with such situations. But things can be starkly different elsewhere—even in a neighbouring land that shares your borders.

Back home, you have car insurance to help you cover the costs of incidents and injuries. Your coverage may extend beyond Singapore’s borders to some extent, providing you with a measure of assurance that you’re not totally on your own during road incidents.

That’s why, before leaving for a road trip, it’s important to know what you need to do—such as what number to call or what documents to gather—in case of an accident.

The area covered by your car insurance depends on your policy provider. DirectAsia’s policy covers your car when it is in Singapore, West Malaysia, or Southern Thailand.

West Malaysia is the part of the country that lies in the Malaysian peninsula, as well as its surrounding islands. It’s also called Peninsular Malaysia, distinguishing it from Borneo. This area comprises 11 states:

Southern Thailand is a narrow part of Thailand that’s on the Malay Peninsula. The part covered by DirectAsia falls within 80km of the border between Thailand and Malaysia.

This area is characterised by steep coasts in its western side, river plains in the east, and mountain ranges along the middle. The area boasts its fair share of national parks, as well as a major city, Hat Yai.

So, if you’d like to spend the weekend in Malacca or take a leisurely coastal drive along Southern Thailand, you can rest assured that you remain protected by your car insurance plan.

What you need to know and prepare to make a claim

Keep in mind that not every type of incident is covered when you take your car beyond Singapore, though. Coverage for loss and damage to your car applies within Singapore. In West Malaysia and Southern Thailand, third-party bodily injury, third-party property damage, and any optional benefits you have on your plan are covered.

Optional benefits may include 24-hour assistance, medical expenses, and more. DirectAsia also covers the cost of towing your car back to Singapore from West Malaysia and Southern Thailand, giving you S$200 per person and S$3,500 for towing.

If it’s been a while since you got your insurance policy, chances are you’re a little rusty when it comes to knowing the terms and rules involved in making a car claim. So read up before leaving for your trip.

For example, know that you need to report the incident to your insurer within 24 hours. You’ll also need to gather documents, such as:

Before travelling, make sure you know your insurance provider’s hotline for responding to accidents and claims. This should include contact details for 24-hour service.

In the excitement of packing and preparing for a trip, it might seem like a dreary thing to re-read your insurance policy. But doing so pays off in the long run. After all, a true traveller prepares for the unexpected.

If you currently have a basic insurance policy and are planning on taking your car on the road, it’s a good idea to consider upgrading your policy and pairing it with travel insurance, too. 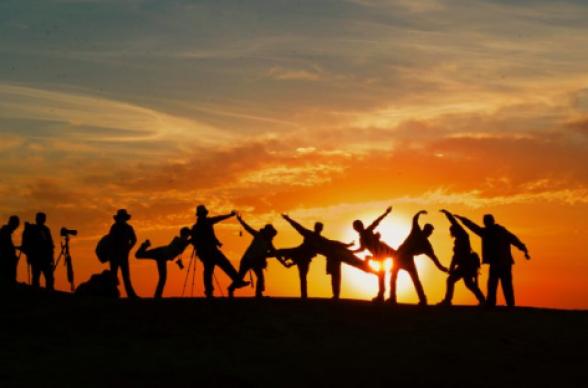 Top Tips to Save More on Your Car | DirectAsia Insurance

4 Minute read
Noble men and women of the C16th French Court believed that drinking gold would help them to stay young. Outcome? Not...
Read more