Labeled A High Risk Driver? We Can Help

There are two kinds of people in the world. Us and them. Low risk drivers and high risk drivers. It’s never fun to be on the outside looking in, and if you have been labeled high risk you will know what I mean.

As the name implies, many insurance companies define high risk drivers as those who are risky to insure due to their poor driving record, their inexperience, or even their credit history. For example, you may be considered a high risk driver if you have:

Yes, accidents happen. But sometimes they are no fault of your own. Here a motorist who is now happily insured through DirectAsia.com’s SOS Car Insurance tells their story,

“Last year, my car was rear-ended 3 times within 10 months. All 3 accidents happened when my car was stationary while waiting at the traffic lights. I duly reported all 3 incidents to my previous insurer as required but claimed 3rd party insurance for the repairs. Never once did I touch my own policy as the accidents were not my fault. Guess what? My insurer refused to renew my insurance for the following year citing me as high risk. I was furious.”

If you are a motorist with some dings on your driving record, you might think it’s too expensive to get insurance. But, consider this, driving without car insurance is illegal,it’s also a huge gamble. One accident, especially with another uninsured motorist, can result in hundreds, sometimes thousands, of dollars in damages. And if you’re caught driving without insurance you could lose your license. Permanently.

Fronting, a desperate measure that involves using another person’s better driving profile to obtain car insurance, is also illegal and can have serious consequences for everyone involved.

The good news is that insurance for high risk motorists is both available and affordable. So it is time to start shopping around, because, take it from someone who knows, all insurers are NOT the same.

At DirectAsia.com, we know that there are insurers who believe there are two kinds of people in the world. And those who don't.

We know that motorists are often deemed high risk for less than valid reasons, that's why we came up with SOS Car Insurance, a policy that gets you back in the driving seat and back on the road in no time. SOS Car Insurance is specifically aimed at drivers considered as high risk who would otherwise be refused insurance or have difficulties renewing their policy.

At DirectAsia.com, we do not believe that high risk insurance should be such an up hill battle for so many drivers. We offer realistic, affordable cover that is right for you. So don’t give up or be discouraged. We can help you take positive steps to clean up your driving record. Why not get in touch today? 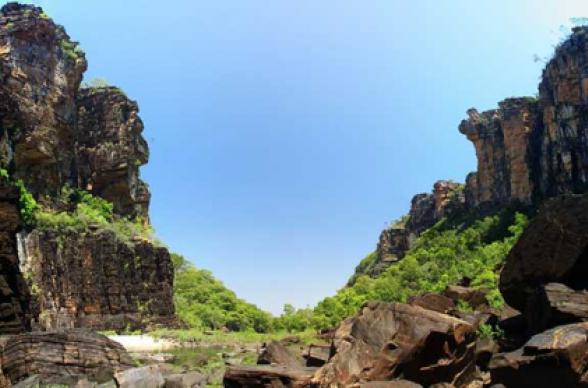 6 Minute read
Why not slip away to an old, old place that hasn’t changed for centuries? At Kakadu National Park, the waterfalls are...
Read more 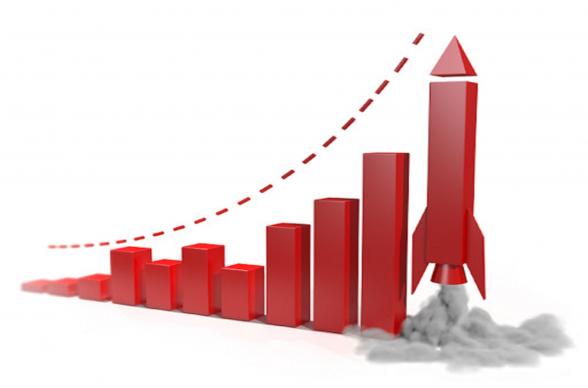 High Motorcycle COE Prices | What Can You Do About It?

7 Minute read
What Can You Do About Soaring Motorcycle COE Prices? Reading time: 3 mins The Certificate of Entitlement (COE) was...
Read more 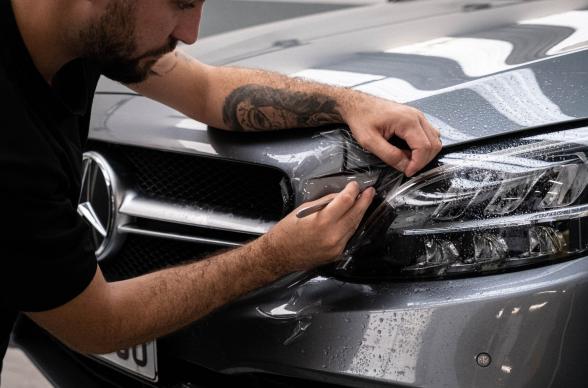 10 Minute read
6 Reasons to Choose Car Wrapping Vs Spray Painting Reading time: 4 mins In the past, the main solution to spruce up the...
Read more