With Japan’s entrance to the motorcycle scene, the bike culture has evolved into a mix of style and efficiency. Motorcycles from the land of the rising sun combine the boldness of American bikes and the environment-friendly models of the Europeans.  Japanese manufacturers have broken new ground for urban commuters, offering a selection of fun and sleek motorcycles with supreme engineering for better value. Read on to get to know some of the popular motorcycle brands here in Singapore!

Honda motorcycle manufacturer offers one of the broadest ranges of products. There’s the CRF50F mini-bike for kids, the affordable CBR250R sportbike, and the CBR1000RR Superbike, among many of its models. This Tokyo-based company nearly has everything for the bike universe. Being primarily an engine company - and later on a Grand Prix engineering powerhouse - its expertise is apparent throughout its model range. Honda motorcycle products are categorised into Touring, Adventure, Cruiser, Supersport, Sport, and Dual Sport. One of its recent innovations is the NC700X adventure bike, which has a useful storage compartment and a dual-clutch transmission. Other notable bike is the Honda Africa Twin, praised for its balance of power and lighter weight chassis, as well as great stability in rough conditions.

Yamaha is the first Japanese manufacturer to race internationally, and has not stopped pushing the performance market forward. It remains as a strong force in competitions today such as the MotoGP and the AMA Superbike. From having PW50 beginners dirt bike, to the high-speed FJR1300ES sport tourer, and to the mighty YZF-R1 superbike, Yamaha has a broad motorcycle product range. The Yamaha YZ450FX is Japan’s response to the top notch European dual-sport bikes on the market, and it’s being praised for its powerful and tractable engine, its suspension tuning, and its ability to go almost anywhere. Yamaha is also praised for giving its XR900 a world-class inline-three-cylinder engine, making it one of the best middleweight streetbikes. A bike worth looking into is the Sniper 150, an affordable bike to consider given the high COE premium climate here in Singapore.

While Kawasaki did not invent the modern superbike, it still triggered a huge wave of excitement when it launched the 903cc DOHC four-cylinder Z1 in the 70s. Initially manufacturing under the name of Meguro, the excitement for their high-performance lite-bikes has remained ever since. There are plenty of choices that appeal to almost anyone, from the KLX100 for the kids who want to go off-road, to the powerful KX450F for those who want to get starting with Supercross racing (if they be so bold). Other models that are noteworthy include the newbie-friendly Ninja 300 sportbike, the Concours 14 ABS sport tourer, and the KLR dual-sport.

Suzuki initially worked with two-stroke engines only, but eventually set the standard for modern sportbikes when it released the original GSX-R740 in the 80s. Its impressive consecutive AMA Superbike championships with the large GSX-R1000 are proof enough for that legacy. Today, Suzuki sportbikes range from the light-bodied GSX-R600 to the Hayabusa, a favorite of extreme-performance bikers. Suzuki also excels at producing streetbikes. A great choice for a scooter would be the Suzuki Burgman 200, a practical 200cc with roomy under seat storage space and a big pillion seat. It goes without saying that Japan produces some of the best bikes in the world that give impressive performances without breaking the bank. If you plan to get one for yourself, don’t forget to get bike insurance for it! Trust us, you’ll thank us later on for helping protect your motorcycle.

Motorcycle Coverage You Can Trust

Our flexible motorcycle insurance plans allow you to pick the benefits you want so you only pay for what you really need. It only takes 5 minutes to get a quote from us. Get a direct quote now! Choose the plan you want. Pay the way you want. You are insured!
Share article 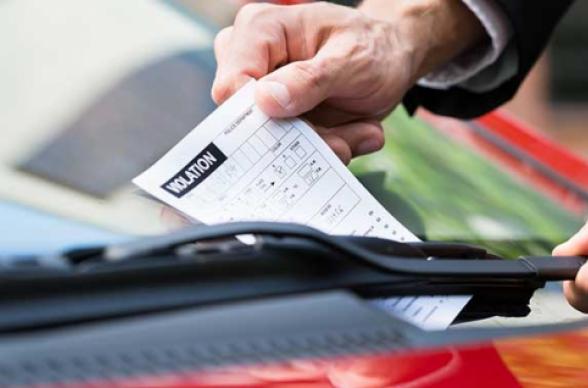 Parking Tips to Avoid Penalty for Illegal Parking in Singapore

5 Minute read
Every car owner in Singapore dreads getting a Notice of Traffic Offence (NTO). Drivers can face fines from $50 to $300...
Read more What to Look for these in an Accessible Vehicle? | DirectAsia

4 Minute read
Physical disabilities shouldn’t stop people from being able to move from point A to B. In Singapore, there have been...
Read more 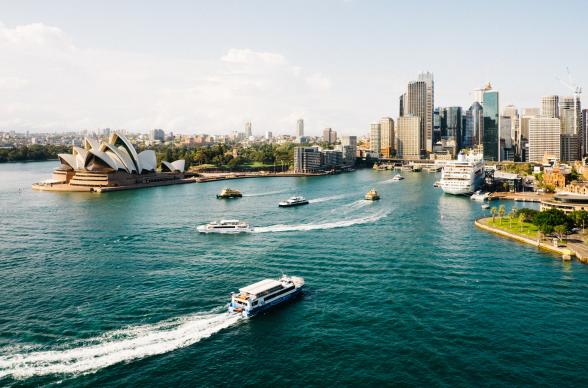 7 Minute read
Are you planning a visit to Australia and wondering if Singaporeans need a tourist visa, or now known as the Electronic...
Read more