Resolving Non-Injury Claims Under S$3,000, with the FIDReC NIMA Protocol

Most insurance claims are relatively straightforward once all the facts, documents and pieces of evidence have been collected and examined. Not uncommonly, a consumer will find a decision by another party’s insurer unacceptable.

For example, an accident occurs and consumer A believes that Consumer B is responsible, but Consumer B’s insurer does not agree, and thinks Consumer A is to blame. In such cases, a third party must mediate and if necessary, adjudicate on the matter.

Who Carries Out Dispute Resolution?

The “FIDReC NIMA” scheme is also of note because it helps resolve non-injury motor accident disputes where the claimed amount is under S$3,000. The scheme deals with claims made by people against insurers of the other party/parties – i.e., not their own insurer.

Non-injury motor claims must first be mediated, and then adjudicated by the Financial Industry Disputes Resolution Centre Ltd (FIDReC), unless they are exempt due to the pre-action FIDReC NIMA protocol.

When the NIMA scheme was first introduced, it dealt with claims under S$1,000 – and were also mediated and adjudicated by FIDReC. The limit was increased to S$3,000 on the 1st September, 2011. Claims on damage to property, i.e. one’s vehicle, can be made within six years of the incident.

In order to keep costs down, FIDReC only permits consumers and insurers to represent themselves.

Before carrying out any repairs on the damaged vehicle, the consumer making the claim must permit the insurer to inspect the vehicle over 2 working days of original notification (weekends and public holidays are not counted).

Disputants must familiarise themselves with the processes and timelines of the FIDReC institution, and ensure they appear at all meetings, mediation sessions and hearings. If the mediation sessions do not resolve the dispute within 2 months, then adjudication will take place, which will itself be completed within about 3 months.

While most insurance claims are settled without the FIDReC NIMA scheme, the institution does provide a valuable service when disputes cannot be resolved in a manner satisfactory to both parties.

For more info about FIDReC NIMA

5 Minute read
The Government is reportedly working on guidelines for carpooling – a method of transport that is gaining popularity...
Read more
Travel

7 Minute read
A long weekend is always a welcome treat. But with only four long weekends in 2018, workers in Singapore need to plan...
Read more 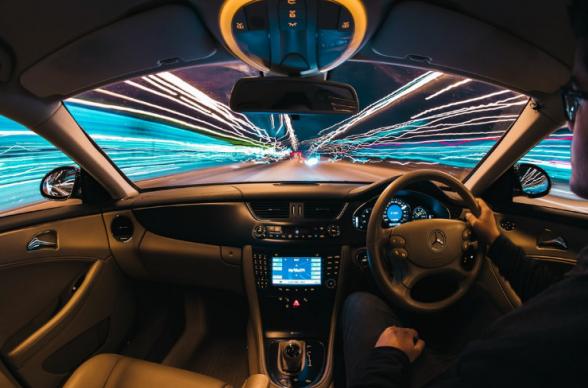 7 Minute read
Driving a car in Singapore is a luxury that many of us enjoy, but we also know Singapore’s roads can be a little rough...
Read more