Ever Wonder How Much It Will Cost to Insure an F1 driver?

If you’ve been complaining about how “expensive” your car insurance premium is, ever wonder how much it will cost an F1 driver if they were to pay for car insurance?

A staggering S$10 million on average, according to DirectAsia’s calculations.

Much like how your car insurance premium is calculated, factors such as age of driver, driving experience, profession, type of vehicle and the risk profile of the driver is taken into consideration. Obviously, it gets a little more complicated given that the nature of Formula 1 is that it is high-risk.

Do you know that F1 cars are not subjected to the normal rules of the road? In fact, a newly proposed insurance directive in the EU was seen as a threat to the survival of the Formula 1 races.

The new proposal requires compulsory unlimited third-party liability insurance to be carried by anyone using any form of motorised transport, in any location. This would include everything from ride-on lawnmowers to private venues like race circuits throughout the EU. As such, crashes in motorsport events would need to be treated as road traffic accidents and would involve the police, as would any road traffic collision.

That doesn’t mean F1 drivers don’t take up their own personal accident insurance, since any of the races can cause them to be seriously injured, leave them disabled, or even dead.

In fact, some of these top F1 drivers made news headlines with their insurance numbers -  Fernando Alonso was famously featured when his thumbs got insured by a Spanish bank for $13.33 million in 2010. It is also known that most of these drivers would have to pay for their own insurance, even if their company probably pays for a group policy.

Which F1 Driver will pay the highest car insurance premium?

With the F1 races coming up in Singapore this weekend, we thought it would be fun to have our pricing specialists do some Maths to find out the staggering cost of their potential car insurance premiums.

Based on the crash statistics provided by https://f1.latestcrash.com/ , here’s what some of these top F1 drivers would have to pay for their annual car insurance:

Well.. the most expensive F1 driver to insure goes to Romain Grosjean! For these fast and furious drivers, it is not uncommon that some of them are considered “risky” personalities. The Frenchman came under fire recently, penalised by an F1 steward and was given a 3-place penalty at the Monaco Grand Prix.

The Red Bull Racing team came in “second” in terms of risk profile as it seems that both of their key drivers love to engage in some aggressive overtaking on track. According to data released by tyre supplier Pirelli, Red Bull driver Ricciardo made a grid-best 43 overtakes during the 2017 race season.

Team-mate Max Verstappen topped the overtaking charts in each of his first two years of F1, but the Dutchman's tally was down from a record 78 in 2016 to 22 in 2017, handing the top overtaker position to his team mate.

That said, for those going for the F1 races this weekend, what can you expect from the world’s only F1 night race?

This year marks the 11th edition of the F1 night race here, and as usual, we can expect the great bundle of entertainment and festival atmosphere present at the races here every year. Off-track highlights this year at the entertainment arena include acts by Jay Chou, The Killers and Dua Lipa.

On track, drivers once again have to prepare themselves for one of the hardest race conditions here. Humidity and heat is something that many of the seasoned drivers struggle with here, not to mention the challenging corners of the race track.

For the drivers, we’ll likely see Mercedes’ Lewis Hamilton and Ferrari’s Sebastian Vettel fighting it out since both have had lots of Singapore success in the past. Hamilton had won the event three times, while Vettel holds the record with four. Currently with just 30 points between them in the standings, it’s game on at the Singapore Marina Bay Street Circuit this 14 to 16 September.

So have fun at the tracks this weekend, and don’t get too inspired to drive recklessly after watching the races! 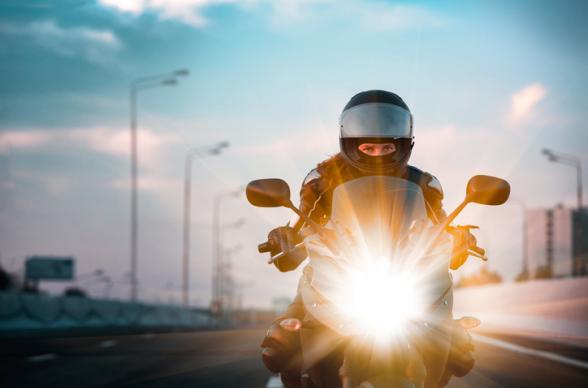 Comprehensive Motorcycle Insurance – Reasons why you should go for it.

9 Minute read
When Should You Get a Comprehensive Motorcycle Insurance? Reading Time: 7 mins. Whether your bike is for your everyday...
Read more 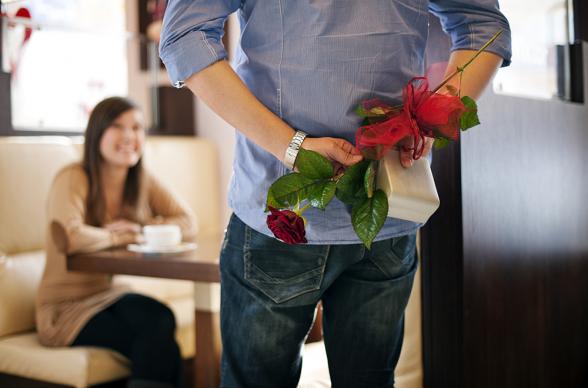 6 Minute read
Eating is definitely somewhat of a national hobby in Singapore, but when you are planning for a special occasion or...
Read more
News