Singapore Car Plate Numbers | Why Bid For One?

For some car owners, their car number plates are simply a lawful requirement by Singapore’s Land Transport Authority (LTA) –– the letters and numbers shown are merely necessary identification for their vehicle. While other drivers deem it to be of significant value, and are willing to spend money for a ‘special’ car number plate. Which type are you? Are you willing to pay a notable sum for your car number plate ?

A car number plate in Singapore, also known as the Vehicle Registration Number (VRN) typically doesn’t cost you anything aside from the $220 registration fees. However, if you choose to bid for a particular VRN, you can do so at OneMotoring. This online bidding system allows you to submit a bid in the main or weekly bidding exercises. If successful, you can start using your VRN immediately. But, if you are unable to secure the VRN you desire, your bid amount will be refunded. That’s good news, because the minimum bid for a specific VRN starts at $1,000 –– a fair bit to cough up for a license plate.

To put it into perspective, in 2016, the most expensive number plate–– ‘S 32 H’ was auctioned off in Singapore for $335,000.  But, it really depends on how special the combination of letters and numbers are.

So, why pay extra for a car number plate? In this article, we explore 5 reasons why you may want to consider bidding for one.

One common reason to bid for a car plate is to obtain an auspicious number. As most of us know, the number 8 is regarded as a lucky number, because in mandarin, 'ba' sounds like 'fa', which means prosperity. So, displaying the number 8 on your vehicle is associated with good fortune.

Also certain number combinations are deemed lucky, like doubles or triples. Therefore, it's no surprise that rare number plates with 888 or 999 tend to cost more.

So, if you believe in luck and the importance of getting an auspicious number, why not try bidding for one? Lady luck may already be on your side!

Of course, you don't have to be superstitious to want a particular set of numbers on your car registration plate. Maybe those numbers hold a special meaning for you? It could be a lucky number, the birth date of a loved one or your own birth date.

Reason 3: Because It’s One of a Kind!

If you’re the kind of person who likes collecting limited-edition items, you’ll understand why someone might pay a lot for a particular license plate. Just like a collectors item, some car number plates can also become iconic and sought-after over the years. So, it could be an investment that you could sell online via a classified website or a marketplace for car plate numbers, if you choose not to keep it.

Just like in the case of the vintage vehicle number plate auctioned for $335,000 way back in 2016, your car plate number could fetch you a prosperous amount (with a tad bit of luck, of course).

Reason 4: To Keep It In The Family

Of course there could be more practical reasons for wanting a specific car number plate.

Sometimes it’s just about getting the same number as the license plates of all other family owned vehicles. Whether it is multiple cars, or perhaps a car and a motorbike, it sure makes for a cohesive match. It’s just like getting your car insurance for your separate vehicles, from the same insurer. The cover types may differ but it’s all under one roof.

It could also be that your family has owned a particular car plate number for many years and it gives you a sense of continuity to use it on your new vehicle, once your current COE expires. In this case, you don’t have to bid for the same car number plate again. Instead, you can choose to retain it for a fee. You can also extend your car number validity and swap vehicle registration numbers before the VRN’s validity expires. Basically, you can extend your car number plate 6 months at a time, for a fee of $1,000 plus an administrative fee of $32.10. Just bear in mind that there is no refund of the extension fee, and the extension period or fee can not be prorated.

We think that’s a good enough reason to bid for a specific car plate number. No doubt, it makes it easier to remember the same combination of digits over the years!

Reason 5: To Stand Out In a Crowd

Well, we all know vanity has its price. And there’s no denying that some car number plates catch attention and simply look cool. For example, numbers like ‘007’ or ‘666’ are familiar numbers that unwittingly get a lot of attention.

On the other hand,  some drivers get creative with the letters and numbers and use them to spell out a word or their nickname, like ‘SG K15S’ in the image above. Luckily the LTA has resolved to skip the use of vowels in the second letter of the three-letter car plates to avoid forming words that may be distasteful.

Either way, if you want to stand out of the crowd, consider getting a unique and cool car number plate. It’ll definitely be the topic of conversation as you drive around town.

Time to Place Your Bid!

As you can see, there are various reasons why drivers choose to bid for special car plate numbers. After all, your car is something that is closely associated with your style and character. So, why not show it off if you can afford to? As long as it’s within the limitations of the law, there is no harm in bidding for a car number plate of your choice!

Have you ever bid for a special car number plate before? What was it? Share your thoughts with us in the comments section below.

8 Minute read
Cars may have a bigger presence on Singapore’s roads, but they’re not alone out there. Car drivers share the crowded...
Read more 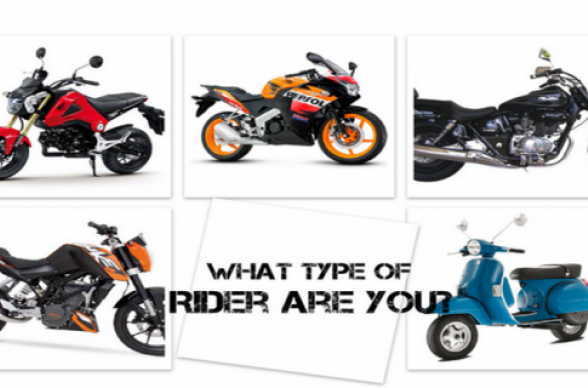 What 2B Motorcycle is Best Suited for You? | DirectAsia Insurance

9 Minute read
You’ve decided to grab life by the bars - literally speaking - and gain mobility with your own two-wheeler. Perhaps you...
Read more 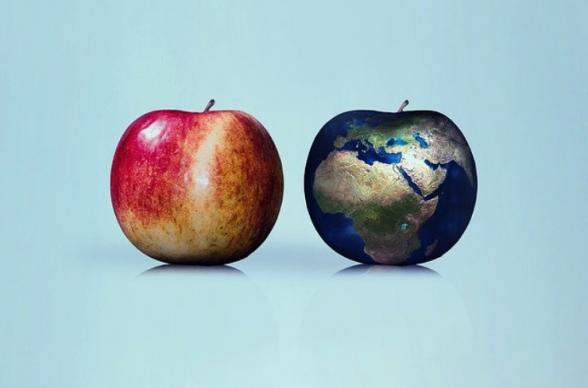 Here’s How You Should Be Comparing Your Car Insurance

7 Minute read
While it may seem tempting just to renew your car insurance policy with the same insurance provider every year, it’s not...
Read more