How to avoid getting scammed when buying parallel import cars

Parallel importers eliminate third-party dealers by importing directly from the country of origin of the vehicle—for example, they purchase a Toyota car directly from its manufacturer in Japan. If you have decided to buy your car from a local parallel importer, a typical transaction may begin with a downpayment, along with an order of your choice of car. The company will then place an order with the overseas manufacturer, which will produce it in their factory and ship it to Singapore.

After customs clearance, vehicle inspection approval by the Land Transport Authority (LTA), COE bidding, and online registration of the vehicle, you complete your payment. Now you’ve got yourself a car.

One upside of buying from a parallel importer versus an authorised dealer is that you have more car model options to choose from. Parallel importers have the flexibility of bringing in almost any car, usually at attractive prices. On the other hand, authorised dealers are restricted to the brand of car they have been given exclusive rights to sell—in the case of Toyota, its authorised distributor is Borneo Motors and this dealer would not be able to sell, say, a Honda, whose authorised distributor is Kah Motors.

1. Check the legitimacy of the business

In April 2018, the Straits Times reported that two parallel import car dealers had closed down without notice and allegedly ran away with some $300,000 of customer deposits.

One of the companies reported by customers to the Consumers Association of Singapore (CASE) was Apex Car, which had been in business since 2010 and claimed itself to be one of Singapore's top parallel car importers. The other was a nine-month old company, Novelty Auto.

This goes to show that a business’ number of years of operation isn’t enough to ascertain its trustworthiness. Of course, it’s still important to do a background check and look into the parallel import car dealer’s track record, including deliveries completed and complaints received.

But one dependable scheme run by CASE and the Singapore Vehicle Traders Association (SVTA) may help consumers to separate shady parallel import businesses from legitimate ones. CaseTrust-SVTA Joint Accreditation Scheme verifies the legitimacy of car dealers in Singapore. Under the scheme, companies are required to take up a $50,000 insurance bond to protect customers’ deposits, certainly leaving customers with a safety net.

This isn’t the first time that reports have been made against car dealers — CASE has received 17 complaints over the past three years related to car companies, including a criminal case against the parallel import owner of Volks Auto involving some $6.1 million.

In such cases, customers are left in the lurch after forking out large sums of money to pay for a downpayment or full upfront payment of their cars. That’s why local parallel import company, Venture Cars, discourages paying for a car in full upfront without considering the risks involved. It says that there are “no fixed rules or ‘industry norms’ when it comes to paying your parallel import car dealer”, so negotiation is possible.

Like CASE executive director Loy York Jiun who advises consumers to “always negotiate to pay as low a deposit as possible upon signing the contract”, Venture Cars suggests that customers break up payments into three parts to minimise monetary loss: a low initial deposit of $5,000 or 20 percent of the Open Market Value of the vehicle, followed by COE payment and a final balance payment.

Unlike authorised distributors who guarantee the availability of spare parts even after a car model has ceased production, parallel importers are not always obliged to work on your car after purchase. Customers may be left to fend for themselves if their parallel importer does not offer after-sale services, or worse, goes out of business.

In the event of safety recalls, car dealers who do not respond leave the owners at risk. A case involving Uber came to light in 2017 after it was found that the company did not undertake repairs of some of its cars after their model was recalled by Honda. This was tantamount to endangering the lives of their rental drivers and passengers—one incident saw a fire break out after the passenger had alighted.

So it is vital to purchase a car from an established and reputable parallel import company that provides after-sales service and support. While this may warrant a higher cost, this paid premium gives consumers a sense of security in knowing that their vehicle will be taken care of especially after purchase.

With due diligence on your part, you can avoid from getting scammed by parallel importers. You can further protect yourself with a comprehensive insurance plan that will cover incidents like damage to your car by fire. You’ll also get access to a lifetime repair guarantee on all repairs done at any of the insurance company’s approved workshops. 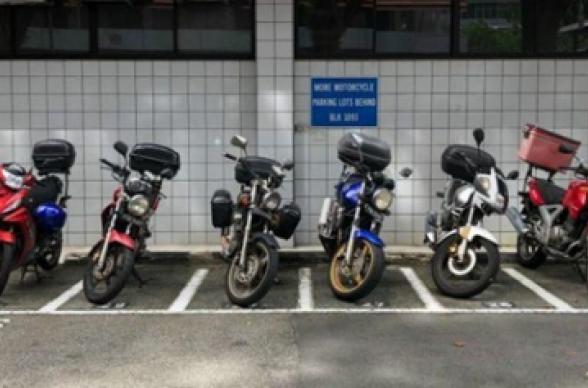 5 Minute read
How to Get Better Motorbike Parking Rates in Singapore (2022) Parking fees are an extra daily expense that motorists can...
Read more 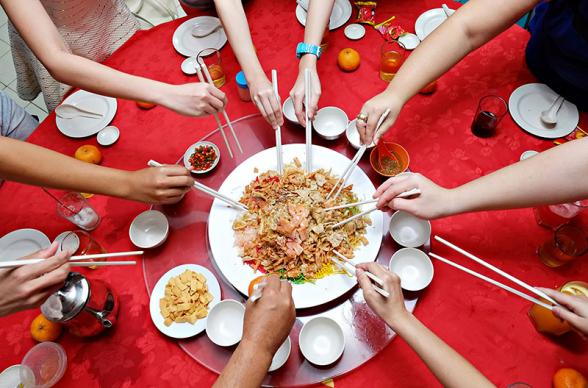 The Best Places To Celebrate CNY 2019 In Asia - DirectAsia

9 Minute read
The year of the pig is upon us in 2019, with Chinese New Year falling on February 5 and 6 February and sparking a 15-day...
Read more
Car

5 Minute read
The Government is reportedly working on guidelines for carpooling – a method of transport that is gaining popularity...
Read more