Who Needs Roller Coasters When You’ve Got tuk-tuks?

Like a lot of people, perhaps, I only start thinking about insurance when the prospect of ‘something bad happening’ presents itself. This often occurs to me when I’m travelling. And even more often when I’m travelling in a tuk-tuk.

The Indian Auto Rickshaw or ‘tuk-tuk’

I only remember just how precarious Indian auto rickshaws are when I’m in one again, and the driver decides to accelerate towards potholes, and not slow down as is the tradition in countries like Singapore. Indeed, both this ‘effervescent’ driving style (read: unfazed by mortality) and the presence of potholes are thankfully absent from our roads. But if you ever enter the dazzling Republic of India, you may well encounter both.

Among the other hazards that we might also avoid/not accelerate towards are dogs, cats, and most worryingly, other road users. The Indian tuk-tuk driver likes nothing more than driving towards objects of various types and missing them by inches. If he (as they are invariably hes) can miss a heavy truck by atoms, launch his flimsy rickshaw into the air by hitting a pothole, miss a cat by a whisker and make his tourist cargo wish they’d never got off the plane, he will no doubt consider it ‘a good day’.

Notwithstanding these motoring foibles, or the fact that your driver has about as much interest in a fair price as he does in ‘traffic laws’, travelling by tuk-tuk is surely one of the most exhilarating ways to get about, and one that makes you fully realise you are travelling. And indeed alive.

If your travel itinerary takes you from India to Bangkok, the Thai capital’s sparkling airport, the city itself and the local tuk-tuk drivers may lull you into a false sense of security. The tuk-tuks of Bangkok are rather larger, more shiny affairs, manned by guys (the job doesn’t attract lady drivers as yet) who are perhaps rather more disarming than their Indian counterparts.

But don’t let the well-maintained machines and broad smiles delude you. The Bangkok tuk-tuk driver can test the wits of even the most seasoned traveller. In terms of driving ability, they still take corners in the manner of a person who doesn’t necessarily want you in their vehicle.

The elusive ‘correct fare’ is also an area of regular contention between wet-behind-the-ears travellers and the wily tuk-tuk man. If the price is too low, or if he offers you a tour of the city for the price of a Pad Thai, then your alarm bells should be having a tinkle. If such an offer is taken up, you may find yourself in all manner of silk shops, diamond shops and complex sets ups involving pretend monks in quiet temples, who want you to visit his uncle’s silk tie shop (or was that just me?). Upshot: make sure he puts the meter on and say no to unscheduled temple tours.

So if you’re in the unlikely position of someone who has an undeveloped fear of danger and would rather like one, then exploring Mumbai or Bangkok by tuk-tuk could be for you. Just hold on tight.

6 Minute read
Singaporeans love food. We don’t just go from one corner of the island to the other extreme end to get a taste of our...
Read more 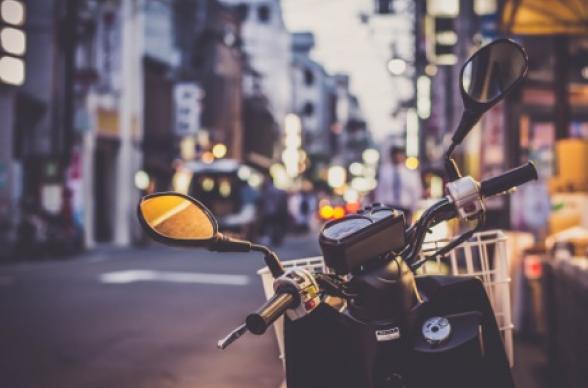 5 important tips before riding in the Chinese New Year holidays

5 Minute read
Red lanterns and other ornaments are everywhere, and it only means one thing: Chinese New Year is on its way. And what...
Read more 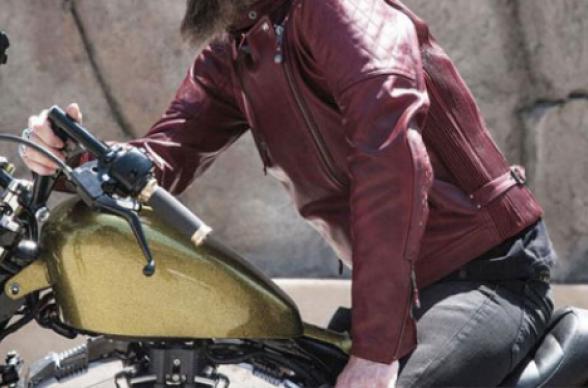 4 Minute read
Reader Shailesh recently asked us in our comments where to get good motorcycle clothing in Singapore? It’s a great...
Read more