"If you're trying to build for the future, you must build its foundation strong.” So said glowering, leather clad, bow and arrow wielding Russell Crowe. No movie buffs, not Gladiator this time, the bow and arrow are the clues. It’s all about Robin Hood. Robin’s compelling story was told through popular ballads from as far back as the C15th, and Robin Hood has since become a regular cinematic fixture, starting with 1909's silent "Robin Hood and His Merry Men." The legend of Robin Hood is now firmly entrenched. A fearless archer and swordsman who, with his band of merry men (although I’m never sure why they were merry), robbed from the rich and gave to the poor during the early C12th in and around Nottinghamshire's Sherwood Forest. Originally portrayed as a commoner, Robin's image got a make over to the point where he was later thought of as a nobleman who lost his lands and was forced to become an outlaw.

Who Was The Real Robin Hood?

Many stories say he was born around 1160 AD in the village of Locksley or Loxley, which is sometimes in Yorkshire (as it is in the real world) and other times in Nottinghamshire. So, Robin is often called Robin of Locksley. He is thought to have been a yeoman, a member of the rising middle class.

"In later versions Robin becomes a lord who had been dispossessed by the notoriously unjust King John for his support of King Richard who was away on the Crusades. This also had the appeal of the righteous lord who in loyally upholding the true monarch’s law in his absence is wronged by the usurper King John.” from The Enduring Appeal of Robin Hood by Steve Evans

Why Was Robin Outlawed?

Some say that Robin was outlawed when he rescued Much the Miller's Son from the sheriff's men. Much was hungry and had killed one of the king's prized deer. Under harsh forest laws, the foresters had arrested Much and were to chop off his hand or remove his eye.

"Are there no exceptions?" Robin asked with an arrow trained on the sheriff's men-at-arms.

Other stories say that Robin was actually Sir Robin of Locksley, a knight who returned from the Third Crusade to find his land stolen by the sheriff.

The King, The People and Sherwood Forest

Sherwood was one of the Royal Forests and therefore subject to Forest Laws designed to protect the game such as deer, boar, wolves or hares and game birds for the benefit of the king. The penalty for breaking these laws was notoriously harsh.

"People living in or around a Royal Forest were subject to laws that deemed the forest and everything in it as belonging to the king, he alone could give permission for its use.  This would only be given to his barons and noblemen on license and at a price.  Ordinary people could not hunt, clear or cultivate land within in the forest’s bounds.” from The Enduring Appeal of Robin Hood by Steve Evans

Not surprisingly, these laws became the cause of massive resentment among ordinary people who would have been sorely tempted to supplement their meager resources with the forest’s bountiful supplies of meat, wood and arable land. In Robin Hood the people found a hero, one of their own, someone found both the courage and the means to successfully stand up against their oppression.

Paradoxically, despite Robin’s status as an outlaw, he maintains a reputation for purity of intent and honesty - a beacon of hope to the oppressed. Maybe because we all need someone to stand against injustice sometime? Robin’s number one priority was to make sure that regular working people got a fair deal. That’s why he is busy helping DirectAsia.com deliver the message that car, motorcycle, travel and term life cover can be simpler, cheaper and fairer for all. If you are looking for a great deal on insurance, why not see how you can save?

Want to know more about Robin? Check out these handy links 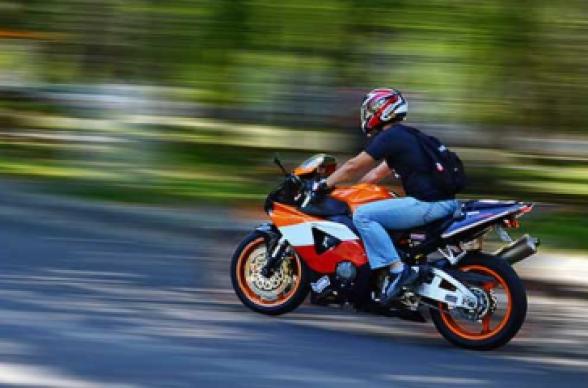 What are the main reasons of motorcycle accidents - DirectAsia

5 Minute read
Every motorcycle accident is one accident too many. We all know that motorcyclists get the worst deal in any accident...
Read more 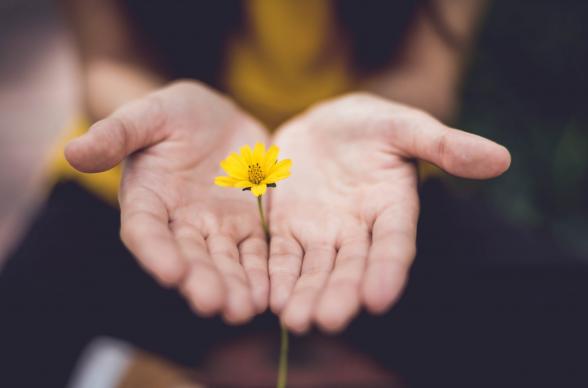 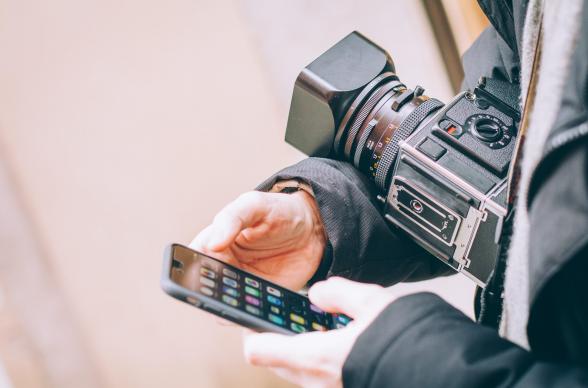