The passionate biker and his fancy helmets - DirectAsia

Ian Yeo is crazy about motorbikes. Unlike most riders, he isn't just satisfied with talking or reading about motorbikes. He wants to own as many of them as he could. In his 24 years of riding, he had owned up to three bikes at the same time! This is quite rare in Singapore where motorbikes don't exactly come cheap. But what is more interesting is that this 40-year-old engineer believes strongly that every bike must be complemented with a matching helmet. “I like to collect bikes when I can afford it. My helmets must match either in colour or style to the bike I am riding. So collecting helmets became part of the passion,” says Ian. In 2014, he found out that his neighbour and friend, Mus, shared his passion for bikes. Also, Mus used to work for Walt Disney and does a lot of airbrush designs that included glitter. “Talking to Mus about his art gave me a crazy idea,” says Ian. “I thought since I have many helmets, why not get him to customise them to make each one uniquely mine.” Ian and Mus started discussing ideas on the design and look of his helmets. His got his first helmet “pimped” in June 2015. That was his Arai Rapid IR helmet. Mus gave it gold linings with black backing filled with silver glitters, and an airbrushed eagle on its back. He liked it so much that he requested more helmets to be customised. Don't Miss: Born to Ride - The Helmet Says It All “For some of the helmets, I gave my ideas and colour themes to Mus. He will use them as his creative direction to come up with the final designs. Based on comments I got, most people liked the Arai RAM4 the best. It was painted a reflective Hyperchrome colour and had the number 7 and checked designed that is found on the limited edition Arai helmet called Café Racer. Many people thought that the number and patterns were just decal stickers as found on Café Racer. They got a nice surprise when I told them that they are actually airbrushed onto the helmet.”

“There is one helmet that Mus worked on without any direction from me. I just let him take the creative reign and go with it. He came back with a stunning design. One side is full of glitters and stripes. The otherside is a Mexicana skull head with roses symbolising brotherhood-with-care.” It takes the artist about three to four months to work on each helmet. His “pimped up” helmets wow most people. He frequently gets asked about how they too can get their helmets “pimped”. But they go quiet when he tells them that each airbrush design can range between $300 and $600. The helmet alone already cost anywhere from $500 to $680. To Ian, the price tag is completely worth it. “I can have whatever design I like, and I know no one else on Earth will be wearing the same one. They are all head turner helmets. Every one of them is now part of my identity,” says Ian proudly. You May Be Interested In: What People Are Saying About Honda CBR125

Get your motorbike insurance quote in an instant.

Wondering if you could ever get a great value for your motorcycle insurance? Freely choose your benefits so you only pay for what you need. At Direct Asia we let you buy direct and customise your plan. You avoid paying brokers’ commission of up to 25% on your insurance. You pay only for what you want. It only takes 5 minutes!  Plus, get personal claims specialist who will settle your claims faster. 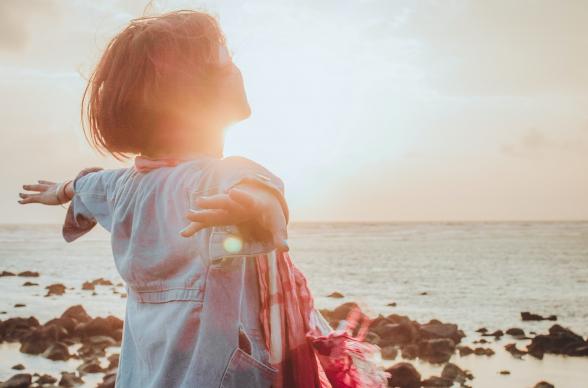 Vaccinated Travel Lane (VTL) | All You Need To Know 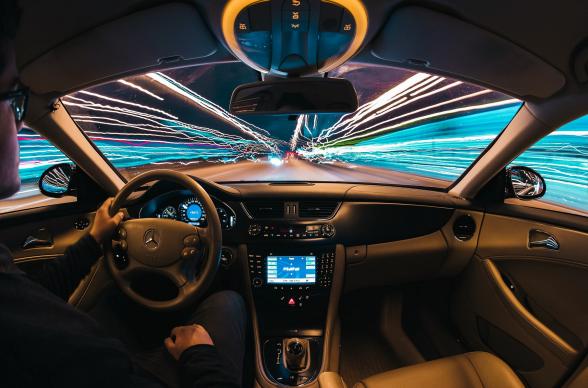 4 Advanced Cars for High-Tech Lovers in 2022 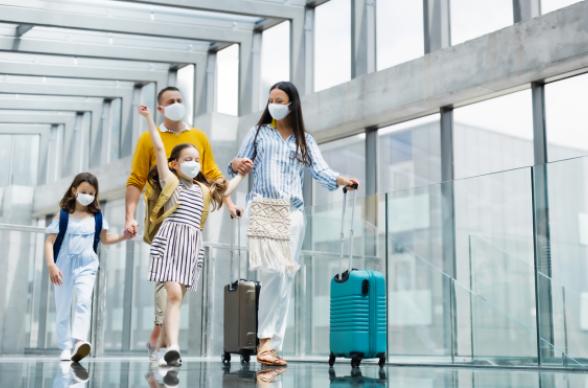 10 Minute read
Top 4 Safest Countries to Visit Post-covid after Vaccination Reading time: 4 mins It has been more than a year since the...
Read more