US-based transportation app Uber tends to ruffle feathers. The system lets people connect with Uber’s fleet of premium cars-with-drivers – like a sort of on-demand limo service. But while the service has found many customers globally, taxi drivers and local government officials from San Francisco to Singapore are not always so happy with what they may see as a start-up up-start. Some argue it may also raise safety issues.

It's competition for cab drivers, so understandably they are less keen on Uber.

And the presence of Uber vehicles in a city can mean a de-valuation of taxi-licences, which equals less revenue for local government.

Now Uber has thrown another cat into the chicken coup. The firm's UberBlack service has been running for a year now, but a new, lower-cost offering called UberX is being quietly rolled out across Singapore.

Problems for Uber in Asia

While the San Francisco based firm's gung-ho, energetic approach has brought success, it has also brought problems. In August of 2013 Seoul authorities launched an investigation into how Uber operates regarding licences, and more recently Manila's transportation authorities decided that Uber and rival Tripid must operate as a public utility vehicle – and in the absence of an applicable licence has been in violation of the law.

Authorities in Seattle and Chicago have also thrown legal stumbling blocks in front of Uber.

Whether the lower-cost UberX will operate with licenced limousine drivers, whether it will use more modest vehicles – and how this new service will affect Singapore's taxi drivers – are all questions that will be answered over time.

But the innovative use of an app to pair up passenger and driver has captured the imagination not only of Singaporeans, but people in cities around the world.

Critics argue that the business model may be dangerous because drivers need to use their mobile phones frequently as part of their job. Using a mobile phone at the wheel is of course illegal in Singapore, and can attract a fine of $1,000 and/or up to six months in jail. But aside from the penalties, using a mobile in such a way puts the lives of both drivers and passengers at risk.

Many Singaporeans, whether they use public transport occasionally or regularly, (or whether they are taxi drivers) will be watching Uber's activity with interest. 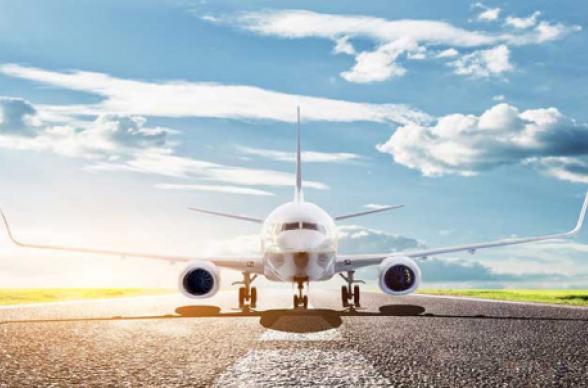 6 Minute read
Frequent flyer programmes (FFP) are one of the most advantageous loyalty rewards systems in the world. It is a...
Read more 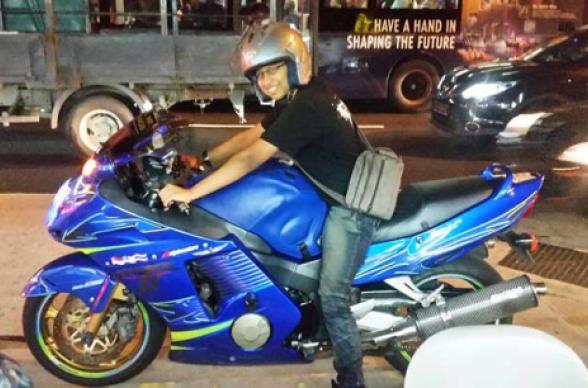 6 Minute read
Marian Nathan gleefully blames her passion for riding on pop star Pink. It was in the latter’s music video There You go...
Read more
Car

Driving in School Zones - No for Selfish Driving - DirectAsia

4 Minute read
Singapore. Come on now. We take great pride in our school systems. Each year our schools gain the world’s attention with...
Read more