Singapore to KL in 2.5 hrs: Are You Excited About the HSR?

Proposed stops have been revealed for the planned High Speed Rail (HSR) link between Kuala Lumpur and Singapore. Are you excited about being able to ride over and enjoy KL's restaurants and shopping opportunities after a short 2.5 hour journey? Or do you think the much-discussed project has been over-hyped?

While some may think that a seriously optimistic consultant has been playing fast and loose with their graph plotting machine, others believe the huge passenger number predictions for the KL-Singapore route are entirely feasible.

But the 251 million ridership estimated for 2060 will take some time to attain. By its 10th year it is thought that 17.9 million people will use the line – or 49,000 per day. That means that around 687,671 people will use it daily by 2060, which suggests they will be adding some serious capacity to the line over that half-century.

Where Will the Stops Be?

Malaysia's Land Transport Commission has whittled down the possible stops to:

2.5 hours from Singapore to KL

Many of our car insurance customers will be well acquainted with the Singapore-KL road trip. The journey can be done in around five hours by car, which is only slightly slower than the door-to-door plane time of around four hours. Start to finish the train will take 2.5 hours including customs clearance – with just 90 minutes spent travelling. Many Singaporeans are getting pretty excited about the HSR, which after much discussion and planning looks like it will be built. Among the railway superpowers interested in helping to build the line and rolling stock are Japan, France, Germany and Spain.

The Car is Still the Star

But this is a big project, so if the Singapore-KL route is a mainstay for you, don't go abandoning your car just yet. It will be some years before the line opens.

Don't forget that our auto cover customers aren't only covered for Singapore. Driving in West Malaysia (inclusive of Penang and West Malaysia islands) and Southern Thailand (an area within 80km of the Southern Thailand-West Malaysia border) also means you are covered by DirectAsia.com. And let's face it, you won't be able to get away with singing out loud to your favourite tracks on the HSR. And even if you did, you'd have 2.5 hours less to do it in! 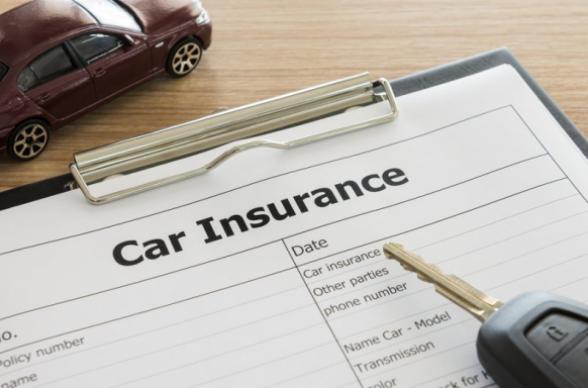 4 Minute read
It is always the perennial gripe of many car insurance policy holders – either the claims process is overly complicated...
Read more Most fuel-efficient SUVs for the city - DirectAsia Insurance

7 Minute read
Have you always thought that going big means spending more? That choosing the space and comfort of an SUV means giving...
Read more 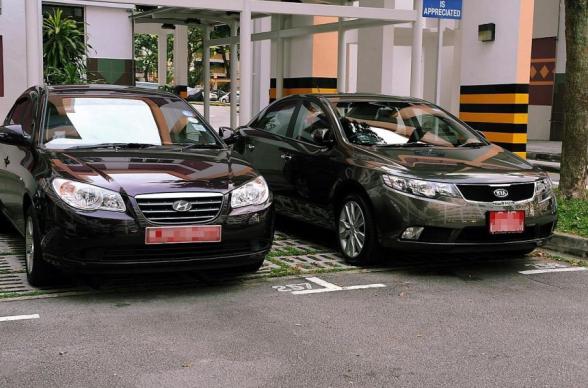