The vast majority of us would agree that displaying respect for other motorists is a positive thing. And yet in Singapore we still have problems with inconsiderate and rude behaviour on our roads. Aside from making the roads less pleasant to use for everyone, it increases the chances of an accident taking place.

In one recent incident, two Singaporean motorists were videoed overtaking each other recklessly in a tunnel. The video was posted to YouTube on the 27th July, and prompted the Traffic Police to take action against the drivers. Writing on their official Facebook page, the traffic law enforcers stated that they did not condone "Such lawless and inconsiderate road behaviour."

Thankfully, such driving is a rarity on our roads, but it does highlight how quickly a dangerous situation can develop.

The five key notions of our Road Courtesy Campaign are:

It’s safe to say the above drivers have not yet come across our campaign – despite numerous national ads on various media, and our giving away of thousands of Road Courtesy decals. They went against every point on the list!

When tempers rise, so do accident rates. And what may be reckless or fun behaviour to the drivers in question, really just make the roads less safe to use. That’s why at DirectAsia.com we backed the Road Courtesy Campaign 2012 – in association with the Singapore Road Safety Council, the Traffic Police and Shell.

We continue to campaign on an on-going basis for road courtesy. Since safe drivers make up our core market (one of the reasons our regular car insurance premiums are low is because we cover careful drivers), we asked them what upset them most about other drivers’ behaviour, and what they thought were the most dangerous things drivers did on the road.

The response we got from Singapore motorists was huge – and gave us some great information on which to base the campaign. It also showed us that there was a real desire to make our roads safer. The video below illustrates the depth of feeling that poor or inconsiderate driving inspires, and the ideas some Singaporean motorists had about making our roads safer.

Top Pet Peeves on the Road

Indeed, despite some high profile accidents in recent times, there were less than 8,000 accidents involving a fatality in 2011 – the lowest rate for five years. Overall, Singapore has the 14th safest roads in the world (by deaths per 100,000 people), according to the latest rankings on Wikipedia, which used World Health Organisation data.

Still, there is much to do. But drivers increasingly understand the key role they play in making the roads safer. Why not find out more on our dedicated Road Courtesy Facebook Page, and make our roads even safer by backing the five key ideas behind our campaign: Considerate, Respect, Patience, Foresight and Space. 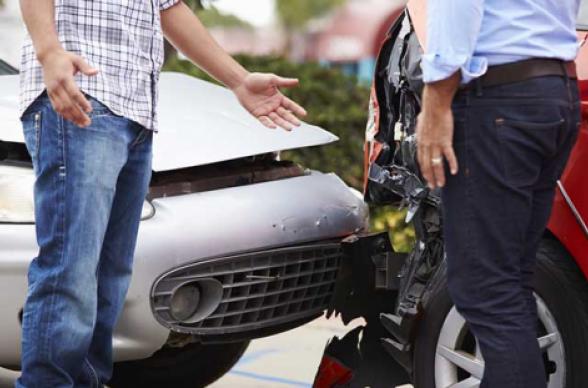 4 Minute read
Here in Singapore, motorists are required to report a car accident to their insurer within 24 hours, or the next working...
Read more 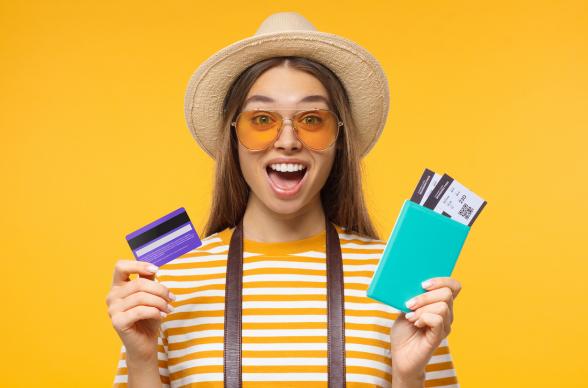 16 Minute read
7 Countries That Will Pay You to Visit After Covid-19 Reading time: 5 mins There are 195 countries worldwide, and 44 of...
Read more 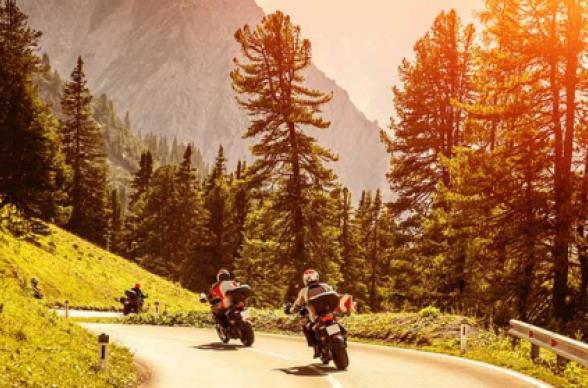 11 Minute read
It is no secret that motorcyclists are the most vulnerable road users. Singapore Traffic Police’s 2015 data shows that...
Read more