The world’s cities are getting more crowded. If you live in Singapore, you will know that the city is, without doubt, getting busier. And as the population rises, so does the pressure on busy roads, leading to concerns over traffic safety, congestion and air quality (just for starters).

The World Health Organisation (WHO) states in a sobering report that,

“About 1.24 million people die each year on the world's roads and between 20 and 50 million sustain non-fatal injuries. Young adults aged between 15 and 44 years account for 59% of global road traffic deaths.” 10 Facts on Global Road Safety, WHO

Singapore’s Government may also have taken note of research from the World Resources Institute (WRI) showing that well-designed mass transport systems are many times safer than private cars, the typical method of travel in so many sprawling cities.

“For example, in Guadalajara, 99% of traffic accidents involve private vehicles. Only 1% of crashes occur along the Macrobus bus rapid transit (BRT) corridor.” innovations.harvard.edu

According to tripadvisor.com, Singapore’s MRT system is renowned to be “very simple and very safe.”  Speaking at the opening of the first stage of the brand new Downtown line, Prime Minister Lee Hsien Loong re-affirmed the Government’s commitment to double the rail network to 360km by 2030.

“He noted that the Government is continuing to invest in public transport infrastructure to make Singapore a better home and raise the quality of life. In the immediate term, 16 new bus routes and 111 existing bus services have been improved through the ongoing Bus Service Enhancement Programme, he said.” Royston Sim, Straits Times, December 2013

The first stage of the Downtown line consists of Bugis, Promenade, Bayfront, Downtown, Telok Ayer and Chinatown, a valuable 4.3km of rail aimed at easing congestion at interchange stations like Dhoby Ghaut and Raffles Place.

The Downtown line is the third in Singapore to be built almost entirely underground. When fully complete, the line will stretch 42 km, house 34 stations and serve more than half a million commuters daily. It will also be the longest driverless rapid transit line in Singapore,surpassing the record set by the Circle Line. Travelling from one end to the other will take about 65 minutes. The line is coloured blue on the rail map.

The Downtown line is the fifth Mass Rapid Transit line in Singapore and will connect the North-Western and Central-Eastern regions to the new downtown of Singapore. It will also help to achieve Land Transport Authority’s vision for commuters within the Central Area to be able to access an MRT station within a five minute walk, on average.

All the more reason to take public transport to work and benefit from DirectAsia.com’s commitment that if you drive less, you should pay less for your insurance. With this in mind, we’ve created a unique Low Mileage Car Insurance Policy.

Drive Less and Save More with DirectAsia.com

The Low Mileage Car Insurance plan is a great way to save money if you drive your first or second vehicle less frequently. You get all the coverage you’d usually enjoy but you pay less.

We have also made it possible for drivers who are finding that they are on the road less often, to switch to the low mileage plan and reap the benefits of a lower premium. Not only that, but if you use below 8,000 km per year you will be allowed to carry forward the balance of the unused mileage on your DirectAsia.com low mileage policy to the next year. That means you get to drive even more kilometres for less!

Get an instant free quote today and see how much you can save. 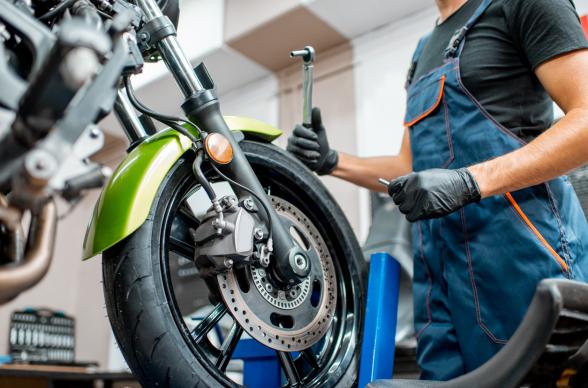 Motorcycle Safety | Maintenance Checks To Do 7 Minute read
Cars are known to be notoriously expensive in Singapore, and even with the lower COE prices these days, buying a used...
Read more 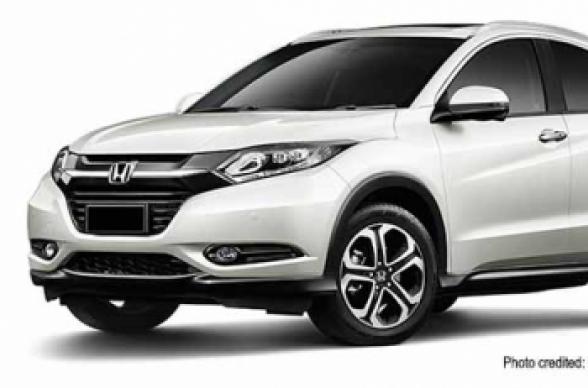 3 Minute read
If you like your cars smart, spacious and useful, you are probably a fan of the SUV. The Honda Vezel 1.5 goes one step...
Read more