The Singapore Grand Prix – Nobody Does It Better

Singapore is used to leading the way, and in that grand tradition, the world's first Formula One night race always promises a noisy, thrilling, high-octane spectacle.

This dramatic battle between racing gladiators at the top of their game is played out on the classic Marina Bay street circuit, with its spectacular city at night backdrop featuring the historic City Hall building and contemporary architectural gem the Esplanade. Old world meets 21st Century glamour, all lit up to their best advantage.

A seasoned friend tells me the reason why the Singapore Grand Prix is so special, and why her family is flying 14 hours from the UK to be here. It’s the unbeatable mix of adrenaline-pumping night racing along those familiar, historic roads combined with non-stop live entertainment and unrivalled corporate hospitality. In short, nobody does it better.

Every Grand Prix season tells its own, unique story and this year, according to experienced BBC Sport Formula 1 commentator David Coulthard, we are entering into a Golden Era. Coulthard enthuses,

“He might not have won the Belgian or Italian Grand Prix, but you cannot fail to be impressed by Fernando Alonso's fighting spirit.

The Ferrari driver had a bit of a bad run going into the summer break but he drove brilliantly to take second place at Spa behind Sebastian Vettel's runaway Red Bull, fighting up from ninth place on the grid.

Red Bull continues to be on balance the strongest package, but what is striking for me is that this season is very much about drivers.

Lewis Hamilton is shining at Mercedes, Alonso is outstanding at Ferrari and Vettel is having a superb season for Red Bull.

And while Kimi Raikkonen's title hopes took a major hit with his Lotus's retirement in Belgium, he is carrying the team with some excellent races from time to time. “

If you are not a Red Bull fan, realistically the future may look a little bleak, Vettel has roared 55 points ahead of Alonso and with seven remaining races, Hamilton and Raikkonen trail even further behind. David Coulthard insists there is an even better reason to stay with it – fighting spirit.

“For me this season is underlining that this is a golden era of highly skilled number ones."

The Singapore Grand Prix – Get Connected

The Singapore Grand Prix circuit is the best connected, being a short walk from five MRT stations, a stone’s throw away from exclusive 5-star hotels, the buzzing Central Business District (CBD) and numerous food and entertainment centres.

The Land Transport Authority (LTA), Singapore GP and the Singapore Tourism Board said in a joint statement on August 29 that road closures in preparation for this year’s Grand Prix will take place over six days - a time frame similar to previous years.

Affected roads will be closed from 12 midnight on September 18 to facilitate the set up of the night race.

Authorities have urged the public to use public transport for the duration of road closures. Drivers can access the Marina Centre area through a single-lane road from Nicoll Highway and Temasek Boulevard at limited times.

Train and selected feeder bus services will be increased to cope with higher demand during the race weekend (between September 20 and 22) with operating hours extended until 1am.

All roads will be fully accessible by 5.30am on September 24. Detailed information is available at the LTA or downloaded from ChannelNewsAsia

In Formula 1, a lot can happen in seven races, and experience tells us it is not over until it is over. Zoom, zoom!

At DirectAsia.com we pride ourselves on being THE online insurance provider for safe drivers in Singapore. As always, we will do everything we can to make life, on or off-road, a little smoother for you.

For more info about Singapore Grand Prix. (All images courtesy of SingaporeGP.sg)

Guide on How To Report A Car Accident | DirectAsia Insurance 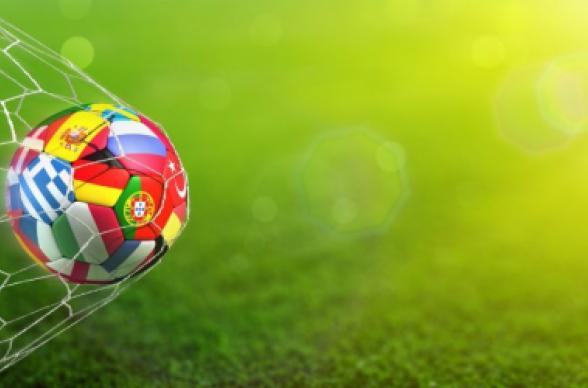 6 Minute read
Have you caught the World Cup fever yet? If you are a hardcore football fan, you might be having a ball of a time during...
Read more 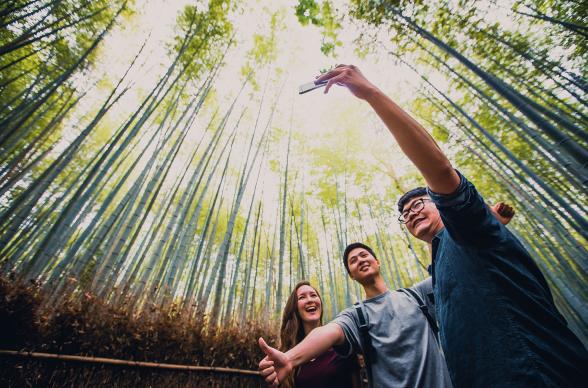 6 Minute read
When we think about travel insurance, many of us think about circumstances that may directly influence us such as...
Read more