Thursday we wrote a bit about the recent Straits Times article talking about how Singaporean’s are feeling less safe on the roads. Today we continue that discussion with the second part of that article. The ugly subject that just won’t seem to go away – Drink Driving. Sure, late at night our roads are a bit more open than in the daytime. But there’s still tired late night lorry drivers careening down the streets, distracted families carting home cranky children and other after-hour hazards on the road (no offense to all the safe drivers out there, but boy are there some reckless morons out late). You can’t get away with poor decisions late at night because there are less people on the road. If anything the traffic that does exist is more dangerous because the speeds are higher and there’s wayyyy less visibility. So it’s understandable that Singaporean’s feel less safe driving on the roads because of drink drivers. Being out at night already poses enough threats without having to worry about people heading home under the influence.

But We’re a Modern City, it Doesn’t Still Happen Here

I know right? I can’t believe we have to write yet another article about this either. It’s 2014! Singapore is leading the world in so many ways…heck we were even recently named the World’s Most Expensive City. We have the world’s top companies, architectural wonders the world is paying attention to, a city infrastructure that shames most modern cities, and math scores that lead most other countries. We’ve developed in so many ways. And yet…we still Drink Drive! Drink driving incidents went UP, not down, in 2013. Extra senseless deaths, fines, injuries, and more for what? So someone could avoid a taxi fare? So people could show off to friends?

I’ll save you the figures on how many incidents and their cost to the country in dollars and lives. It’s unlikely you haven’t already heard some stat or seen some tear-inducing video asking you stop the stupid behavior. So let’s talk straight. There’s no point drink driving in Singapore. None. At all. Saving Over a Taxi? That’s idiotic. First time offenders have a minimum fine of $1,000 dollars (and often much higher). What’s a cab home from the club gonna cost you? $30 bucks? It’s not cheap, but if you drove downtown to begin with you’re already paying that in parking & ERP’s. So you flat out don’t save a cent driving home drunk. In any scenario you could come up with. Looking Cool for Friends? I doubt anyone actually says out loud, “I’ll look cool drink driving”…but come on, we all get a bit macho when we’ve thrown back a few. A friend asks for your keys and suddenly it’s an attack on our reputation…”you think I can’t handle my drink? or I"m not drunk!” are always favorite expressions as you get later into the evening. How cool are you going to look stumbling around sore after a caning, stripped of your license?

What Else Could We Be Doing?

We’ll spare you the lecture (my apologies, we did lecture a bit up there) and instead ask us all a question: What else could we be doing? The adverts haven’t stopped it. Fines and penalties haven’t curbed the behavior either (though we’d argue they should get EVEN MORE FIRM as the fines wouldn't be much for some of our wealthier young drivers). Is there anything else we could be doing? We're just brainstorming here, but here’s a few we came up with: What do you think? Any other clever ways we could curb drink driving in the city?

Sorry to nag at ya here. We want this blog to be fun and informative, not just a lecture. If you’re reading this (and read this far without muttering something defensive and logging off), chances are you’re a Safe Driver anyways and not some idiot lacking any ounce of common sense. We really can’t believe this is still tolerated or openly bragged about. The fact is drink driving is alive and kicking in the city and it’s causing deaths and accidents that COULD EASILY BE AVOIDED. Accidents we all end up paying for in one way or another. We’re sad Singaporeans have to fear drink drivers and feel hesitant on the roads at night. It’s easily avoidable with a bit of planning, hailing a taxi…or you could even just hang out on the beach or Quay to watch the sun come up. DirectAsia isn’t your mom or your nanny. Have fun. Drink. Use the money you saved buying car insurance from us and buy yourself a round or two ? But then take a damn cab home.
Share article 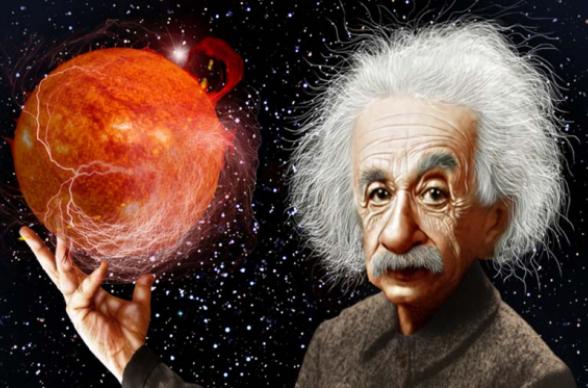 What Albert Einstein Can Teach You About Travel Insurance 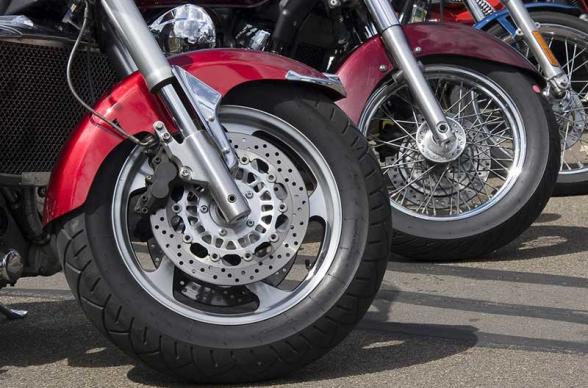 How to maintain your Motorcycle tyres - DirectAsia

11 Minute read
If you are like most riders, the only time you pay attention to your motorcycle tyres is when they have visibly gone...
Read more 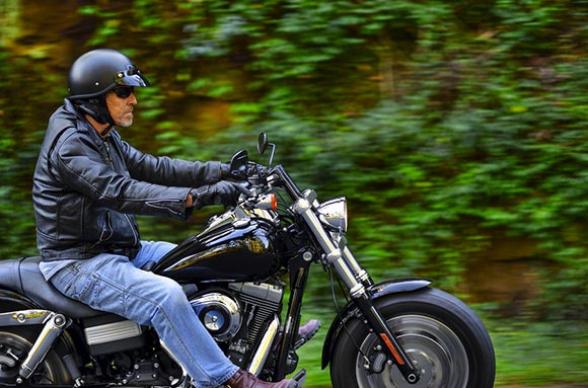 Types of motorbike Jackets to wear in the Singapore Heat