The English Premier League has its name for a reason.

It's easily one of the world's topmost competitive football leagues, and has been entertaining millions annually for decades. The teams are able to draw the top talent from all over the world, and the love and adoration supporters feel for their respective teams is arguably unrivaled in comparison with not only other football leagues across the globe, but also athletics in general.

The players' skill levels combined with theirs and their fans' unbridled passion for the game have led to countless amazing and memorable events through the years, and each team and its followers have their favourites that they love to reminisce about with friends and family.

Here are some of the most momentous moments from the history of five of the league's squads.

In the 2006 FA Cup championship game at The Millennium Stadium in Wales, Liverpool got off to a tough start against West Ham while attempting to capture their seventh FA Cup. They fell behind by two goals early on — one of them was an own goal by Liverpool's Jamie Carragher — but at the 32-minute mark, Djibril Cissé brought the Reds within one, and Steven Gerrard equalised just after halftime.

West Ham would go up 3-2, but in the 90th minute, Gerrard knotted things up with an amazing strike from far out. It's one of the most notable and important goals of his storied career.

Sir Alex Ferguson served as Manchester United's manager for 26 years, starting in 1986, and is largely responsible for the club's stellar reputation. In his time helming the club, Ferguson's teams won 38 trophies, 13 of which were Premier League Titles.

Ferguson's final season (2012-13) saw him lead the Red Devils to his final EPL title — a lovely send-off for a man who has been so important to football that he was knighted in 1999 for his contributions to the game.

The game ultimately went to penalties, which Liverpool won 3-1.

The 2011-12 season showcased what many consider to be the tightest race to the EPL championship, and the most exciting finish of all time.

The race came down to the final seconds of stoppage time in the final game of the season. If Manchester City didn't win (which would give them their first Premier League title), Manchester United would.

City was down 2-1 to Queens Park Rangers F.C. going into stoppage time.

Edin Dzeko evened things up in stoppage time, but a tie would do the team no good.

Then things got really wild.

Sergio Aguero scored just before the final whistle, sending Manchester City and its faithful supporters into absolute mania, and a celebration that lasted days.

Video of the game's final moments is almost guaranteed to give one the chills, as long as they're not United or QPR supporters.

As of 2012, Chelsea had not been able to secure a Champions League trophy, and had made only one appearance, in 2008.

The season saw them make their way into the championship game in Munich at Allianz Arena against Bayern Munich, after close victories over Napoli and Barcelona in earlier matches.

The game remained scoreless late into the second half when Bayern's Thomas Müller scored.

Chelsea's Didier Drogba equalised and the game went to extra time, which concluded with the teams still drawn at 1-1.

Chelsea won an epic and intense round of penalty shots 4-3, making them the first London football club to win the Champions League trophy.

It doesn't happen often, but sometimes the most amazing football-related moments occur off the pitch — like the moment Leicester City found out they'd won their first-ever EPL championship earlier this year.

The team had wrapped up their final match of the season atop the league but without assurance that they'd finish there, and their fate came down to how Tottenham would perform in a May 2 fixture that would end their season. If Tottenham won, they would also win the championship.

Leicester gathered at star player Jamie Vardy's house to watch the game, and it was intense. Tottenham got up 2-0, striking fear in the hearts of Leicester and its supporters, but Chelsea came from behind to even it up, and the game ended at 2-2.

The moment the players and their fans knew for sure the title was theirs is easily one of the most iconic moments in club history. The excitement of the celebration was palpable.

What makes the victory even sweeter is that at one point, the Foxes were at 5,000-to-1 odds to win the EPL championship.

Leicester’s 2016-17 campaign to defend its title is now in full swing, and you have a chance to see them in action! Vardy and his mates will clash against perennial powerhouse Liverpool on Feb. 25, 2017 at King Power Stadium in what is sure to be a feisty matchup. Liverpool is currently at the top of the Premier League standings, and the two clubs split their fixtures last season, with the Foxes winning one game 2-0, and Liverpool taking the other at a 1-0 final.

This article is originally published on Mashable. 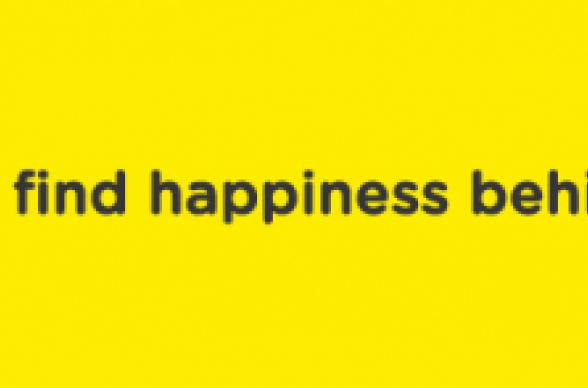 4 Minute read
The results are in. Singaporeans have a love affair with their cars. It may be a small island, but 77% of drivers spend...
Read more
News 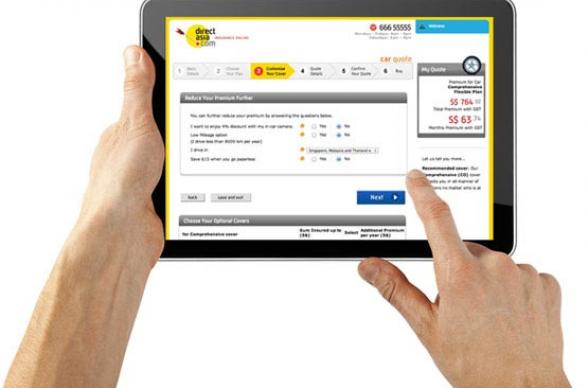 How to Save Money on your Car Insurance - Tips | DirectAsia

10 Minute read
We let you customise your cover. Our belief is that you should pay only for the cover you need. Nothing more. Sometimes...
Read more