Pokémon GO is the newest augmented-reality (AR) game that has gone viral word-wide. Based on the equally popular media franchise that includes video games, trading card games, and a TV show, the augmented-reality game was produced by Nintendo and Niantic. Since its release in the US, it has been getting similar numbers with Twitter’s daily users. Pokémon GO isn’t officially released yet in Singapore but that hasn’t stopped Singaporeans from playing the game.

It has constantly been on the headlines since its release but not all the news surrounding Pokémon Go has been good news. There have been several instances where Pokémon Go has lead gamers into dangerous situations. In this blog post, we list down some safety guidelines Singaporeans should use when playing the game.

One of the reasons why Pokémon Go has a lot of hidden dangers is because players tend to be preoccupied with their phones. Because the game makes you focus on screen to find a Pokémon or a Pokéstop, people have their attention focused on their phones. This can be problematic as you may be crossing roads and bodies of water to get to a rare Pokémon.

Another important guideline you shouldn’t skip is scanning the area. There have been a lot of police warnings about people entering dangerous neighbourhoods and unsafe locations. Trespassing is also another serious issue that could potentially get you in jail. Make certain you aren’t trespassing on private property when playing the game.

Whether you are in Singapore or overseas, unless you have unlimited data, chances are Pokémon Go will make a serious dent on your data cap. This can be rather costly since excess local data charges can reach as much as $188 and much higher for mobile data roaming charges. Make sure you are keeping tabs on your network usage whenever you are playing the game.

Even if you aren’t playing Pokémon Go, people around you are. Be sure to protect your vehicle with comprehensive car insurance or motorcycle insurance should you need to claim in an event of an unforeseen accident. People driving should especially be careful especially if they are on the road. Keep your phone away from you and preferably have someone driving who isn’t playing. If you are driving, be aware of your surroundings when going through intersections and tight turns.

Although there are a lot of dangers in playing Pokémon Go, it is also really fun so long as you remain cautious when playing the wildly popular mobile game. With no release date yet for Singapore, the Pokémon Go craze hasn’t fully manifested yet in Singapore. But based on news articles in different countries it is better to be safe than sorry. Keep these guidelines in mind whenever you play the game.

Get happier car insurance at www.directasia.com/car-insurance 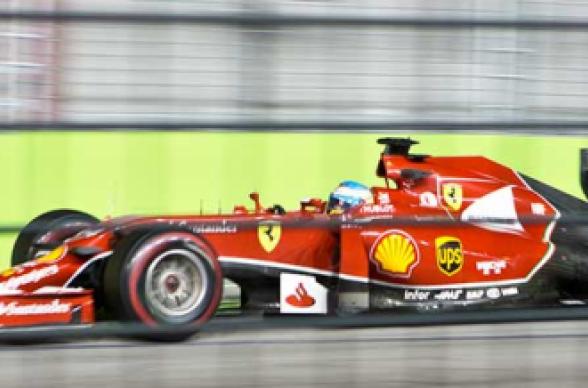 7 Minute read
There are so many things to look forward to in the upcoming 2016 Formula 1 Singapore Grand Prix. To be held in the...
Read more 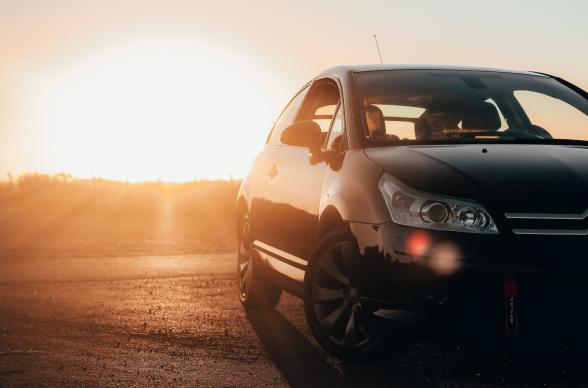 How to Protect Your Car | In Singapore's Heat

Get Active, Be Healthy. 8 Free Things To Do In Singapore