For 19-year-old Joanne Jojo, riding was a passion developed out of necessity. The journey to her polytechnic took two long hours by public transport. She was always tired by the time she reached her school. After one year of four-hour two-way commutes, she just couldn't take it anymore. “The moment I turned 18, I immediately registered for a riding course,” says Joanne. Her parents and two elder brothers were strongly against the idea at first. To them, it was not a woman’s thing to ride a motorbike. Not that they didn’t trust her motorbike handling skills. Rather, they didn’t trust the impatient and terrible motorists. It was way too dangerous and unpredictable. The only way to convince them is to let them experience riding for themselves. She offered one of her brothers to be a pillion on her first bike, a Honda CBR150. He loved it! Her family soon came to understand why riding a motorcycle is an efficient, convenient and economical form of transport. “Despite this awareness, I never forget that it is still more dangerous than driving a car,” added Joanne. She uses her bike mainly to commute to school and for her part time job as a mobile waitress. She gets deployed by her agency to different restaurants whenever there is a need. Having a motorbike helps cut down commuting time. On weekends, she will be running errands and going to bike gatherings. Most people are taken aback when they find out she rides despite sporting a girly, feminine look. She seems to have attracted a lot of silent admirers too. “I have found notes and name cards on my bike asking me to contact them,” she says. Despite having only one year of riding experience, Joanne already has invested in another motorcycle, a KTM RC200, which she uses for track riding at Pasir Gudang Circuit in Johor Bahru, Malaysia. “People tend to think that lady riders ride small automatic bikes and that we ride slowly. This is not true. I love sporty manual bikes because I want to feel the connection with my bike. I also like to ride as fast as my male counterparts. But I am not as reckless as some of them. I always keep within a safe speed limit.” Joanne values safety on the road. She never rides without her armoured jacket, proper riding gloves and riding shoes, no matter how short the distance. This habit helps keep her focus on the road instead of worrying about possible injuries from accidents and skids. “Unlike male riders, we lady riders can be a little more concerned about falling off our bikes,” says Joanne. So far she loves the experience of being a rider. “I met so many awesome people from my bike gatherings whom I have bonded with. They have become closer friends to me than even my schoolmates!” There is no stopping Joanne. She has already made plans to upgrade to Class 2A license once she graduates.

You can get great value for motorcycle insurance. Just 5 minutes is all you need. Buy direct. You can save on brokers’ commission of up to 25%. Choose the plan you want. Pay the way you want. And you are insured!
Share article 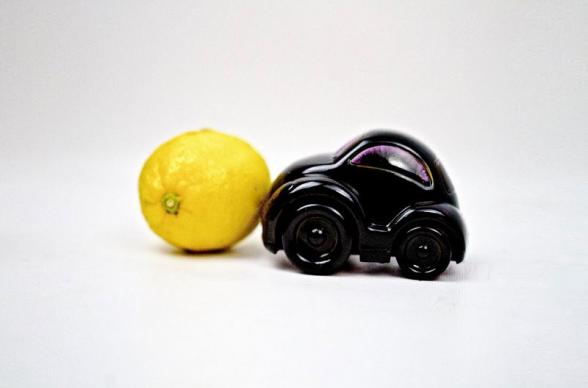 Lemon Law for Cars | What You Need to Know 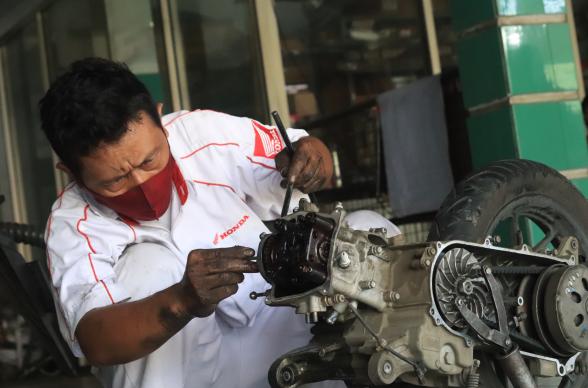 A Guide to Motorcycle Modification in Singapore

6 Minute read
The act of pimping one’s ride has become a trend these days. Most Singaporeans can’t wait to modify their motorcycles to...
Read more