A story of tailgating a Motorbike - DirectAsia

Motorcycle
Share article
It was early morning, and I found myself on the Bukit Timah Expressway heading for the CBD. The road was packed, and a procession of bikes was forced to ride single file in the gaps between lanes.

I had an overwhelming sense of being late, and all these cars were creating a great feeling of agitation in me – almost claustrophobia. At some point, a Malaysian registered bike – couldn’t see what it was, but it was an irritating green colour – started trying to squeeze past me. The front wheel poked left of me, then right of me, very obviously in my peripheral vision. He (it’s always a he) seemed to be almost scuffing my ankles with his tyre. There were just inches to spare, and there was quite clearly nowhere to go. This green bike character clearly had no spatial awareness whatsoever. But still he persisted, even though I couldn’t let him past if I wanted to. I felt envious of all the car drivers, safe in their aluminium boxes, safe from this green-biked lunatic. He was revving and revving, his front wheel distracting me on the left, then on the right. I was getting really annoyed, and felt as if I might be knocked off. Got my motorcycle insurance, I thought. I couldn’t remember, I was distracted: it was hard enough trying to avoid the steadily moving cars around me without this guy. Then, finally, a gap appeared in the traffic and I waved Mr Green past angrily. As he passed, he seemed to make a gesture at me that could have been construed as impolite, and stared at me intently for a second: he wore an open-faced helmet, and there was something a little bit scary – but familiar – about his face. I couldn’t quite place him… Despite a shudder of fear, anger took hold of me once more, and I decided to repay his treatment of me, since now he was in front, and was blocked by the line of bikes heading south. I revved my red Suzuki and nudged my front wheel to either side of the Green Man, whose bike brand I still could not place. We appeared to cross a section of bridge, which I didn’t recall from any previous trip on the BTE, and I saw Mr Green look left and right of him…it was only a bit of fun, but he was agitated… And then he was veering to the left…he should really concentrate, I thought…but he was veering, and veering. A large lorry of some kind, carrying workers, loomed large to Green’s left, soon to be Green’s centre. The lorry had a big Mercedes badge on the bumper – odd, I thought, did Mercedes do lorries? – just as I was thinking this, the lorry stopped suddenly in its lane. The rest, dear readers, is a little too colourful to recount, but let’s just say Mr Green saw a little more red than he did before. He was not seriously incapacitated…but his dentist would be rubbing his hands together with delight over the coming weeks… However, my own mind seemed to be more concerned about the lorry. A Mercedes lorry? Do Mercedes make lorries? And do they make lorries that look like they were built in India 30 years ago? And is the driver of that lorry holding a caramel frappe latte with cream and chocolate sprinkles? I could really do with one of those, I thought. And then I woke up. And I thought: wearing an open-faced helmet is not a good idea. And then I went back to sleep, deciding not to tailgate anyone, whatever their behaviour, because it’s dangerous.

This was just a dream of mine (as I would never tailgate anyone in real life!), but it does highlight some of the problems faced by motorcyclists. Often, it’s cars that pose the biggest issues, but other motorcyclists aren’t always so innocent. Have you been troubled by another road user recently? If so, why not tell us about it below? Vivid dreams also welcome.
Share article 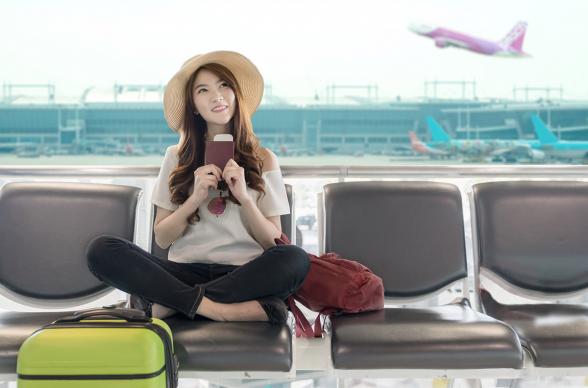 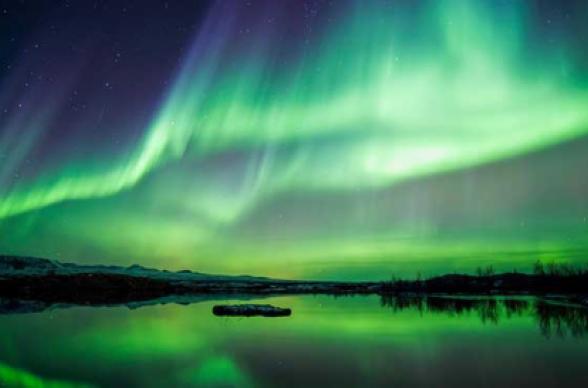 6 Minute read
Today in Finland the temperature hit a balmy 14°C. And while Europeans often plan to leave the snow and ice for sunnier...
Read more
Car

How To Avoid Being Penalised

5 Minute read
Having just passed your BTT, FTT, RTTs and the practical test, we salute you. However, the fact remains there is no...
Read more