While in the developed world we take insurance for granted, and rely on it for the peace of mind it gives us, in some parts of the world the concept is only just taking hold. Mongolia is just such a place, but in the last decade numerous big changes have occurred in this wild country, and individuals and businesses are realising the value of being insured. I’ve been lucky enough to visit this fascinating country several times, and have seen the rate of change up-close.

Mongolia is one of the fastest growing economies in the world, largely thanks to natural resource mining. Alongside the mining industry though, the country is maturing rapidly and many other support industries are rising up as new wealth spreads across the nation. Two years ago Mongolia made its first dollar billionaire – around about the same time as a dazzling new shopping centre opened up – featuring designer stores akin to the malls we see in Orchard Road.

When I first went to Mongolia – 9 years ago – the insurance industry was, shall we say, basic. I hosted the first ever insurance conference and astounded the audience when I told them I personally had 13 insurance policies (life, health, dental, personal, motor, etc.). Most of the audience had some business cover – but no personal insurances. Things are changing now though, and compulsory third party car insurance has been introduced. In addition, there is a much wider range of business insurances than before; the first Life insurer is in the planning stage.

Mongolia has a great deal of potential, in many regards. It has an area of 1.5 million square kilometres (19th largest nation on Earth) but only 3 million people – of whom over 1 million live in the capital Ulaanbaatar. This means the nomadic people can enjoy about 8 square kilometres of land each! But while change is happening fast here, there are still no McDonalds – and no Starbucks!

The country that gave us Genghis Khan and the horse head fiddle is changing – but it still retains much of the magic that brings visitors here each year. The mining boom should help the country develop further, offering many benefits for its people. I hope to return to this country very soon, and see the progress first hand. 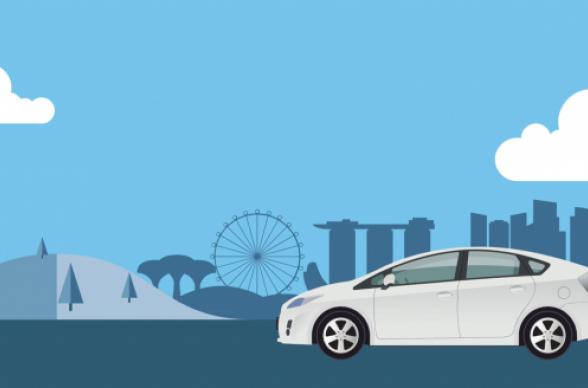 How Much Does it Cost to Own a Car in Singapore

7 Minute read
It’s a well-known fact that Singapore is one of the most expensive countries in the world, no thanks to its million...
Read more 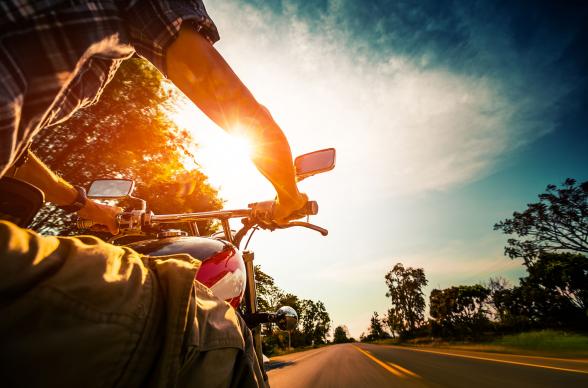