One Driver's Take on Our Massive Jams

Quite a few people were late getting in today to the office. There was a jam apparently. A massive jam in fact. It was on the ECP.

The ECP (East Coast Parkway if you're new to Singapore) is one of the main highways in Singapore. It runs from the City to the East Coast. Or from the East Coast to the City. Depending on which way you look at the city.

Anyone who's ridden a road in Singapore has seen the electronic notice boards mounted on most of the major highways. Messages flash up on these signs informing motorists of road conditions. It is not uncommon to see warnings of a "Jam" - or even worse a "Massive Jam" on these signs.They literally read "WARNING - MASSIVE JAM AHEAD" :)

I am not really sure there's a difference between the two.

I have been caught in both. Traffic virtually stops along the roads regardless of any classification. At best it crawls. It can take an hour to move a kilometer. There is no real need to have these "Jam" warnings flashing. When you are in a "Jam" you already know it.

The vast majority of these "Jams" are caused by traffic accidents, which occur frequently here. Drivers on the roads here drive like they walk... often with an unknowing drift. They meander. There appears to be little spatial awareness.

Drivers in Singaporean can generally be classified as discourteous. Which is surprising really, as the people here are normally very courteous and polite. It is an anomaly.

Attempting to change lanes is difficult. There is a reluctance by drivers to let other vehicles in. Putting one's indicator on seems to offer a challenge to other drivers. They will speed up to prevent other cars getting in front of them.

I don't know why.

The indicator is not often used. Cars swerve suddenly to change lanes.

I still can't tell the difference :)

Have your own tales of driving in the Lion City? 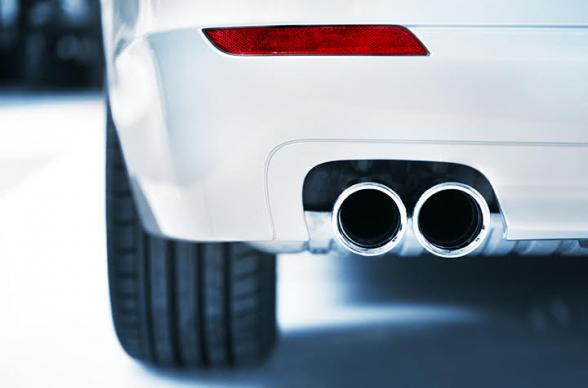 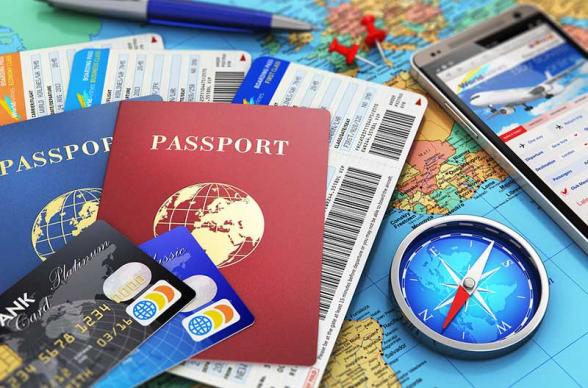 5 Minute read
Singapore is tiny, China is not. Yet a Visa survey discovered that we Singaporeans like to travel just as much,...
Read more 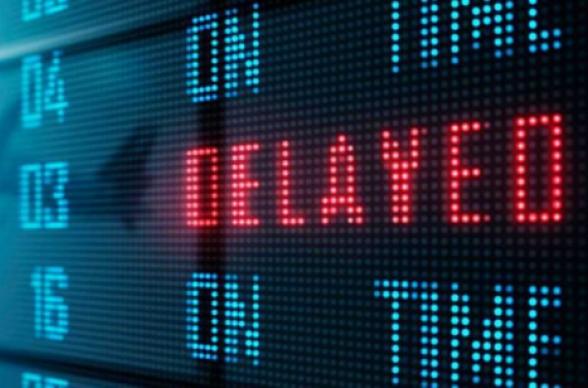 Mind these when making a travel insurance claim- DirectAsia

7 Minute read
So your flight to Australia was delayed for more than 2 hours and you are glad you’ve bought a travel insurance before...
Read more