As Singapore’s 2013 car sales figures came in, many supercar CEOs over in Europe were shedding a tear.

Despite having more millionaires per square inch than you can shake pair of diamond-studded driving gloves at, wealthy Singaporeans were largely put off buying supercars last year, thanks to increases in, well, pretty much every cost associated with owning a luxury car.

According to an unverified Reuters report, some of the sales drop-offs were as follows:

A large part of the total cost relates to the Additional Registration Fee (ARF), which is calculated based on the Open Market Value (OMV) of your vehicle. The first S$20,000 worth of car attracts a melancholy-inducing 100% tax; the next S$$30,000 attracts a tear-jerking 140% tax, and the third and final bracket sees everything above S$50,000 taxed at a 180%, for which there are perhaps no adjectives.

The notion that luxury or sports car sales in Singapore were unshakable – thanks to a supposed “buy no matter what” philosophy – no longer holds water.

But of course, all Singapore motorists must pay a lot for the advantages of driving a car. At the current rates, even a S$75,000 car will attract an ARF of S$107,000.

All Singapore Car Sales Down 13%

Car loan restrictions and COE costs have also been big deterrents to new car purchases, as overall year-on-year sales drop-off by 13%. This brings the total number of new registrations in 2013 to 22,472.

Vehicle sales for seven of the top ten best selling cars of 2012 went down in 2013. Only Audi, Jaguar and Mazda enjoyed sales increases.

German marques dominate the top five with four manufacturers, while Mercedes tops the list after two years of BMW dominance. Mazda enjoyed an 82% surge in sales, with Jaguar the next most impressive performer, boasting a 27% sales increase year -on-year. 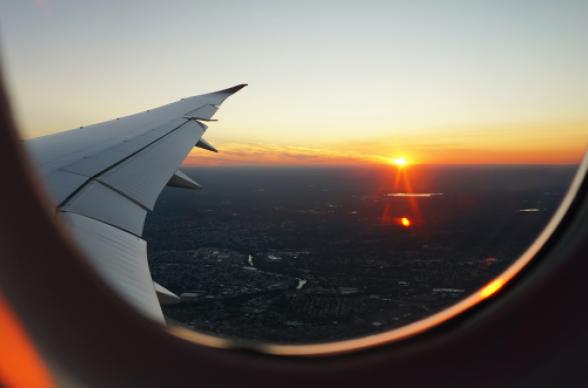 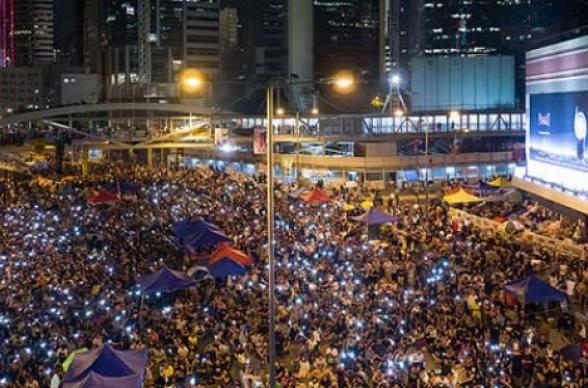 3 Minute read
We had a great question come through on the blog last week. “I would like to know more about travel insurance with...
Read more
Car

Singapore Drought: Save Water with no car wash - DirectAsia

4 Minute read
Singapore's politicians have waded deep into the dry-spell debate recently, with a number of different suggestions to...
Read more