If you are the kind of person who prefers to dance in the rain rather than wait for the storm to pass, then you know how to live life to the full. You’re an adventurer, an explorer, someone who would rather get out than stay put.

All explorers love a good adventure, just ask the famous Captains – Cook, Magellan and Da Gama. Or Chinese explorer Zheng He (who apparently beat Christopher Columbus to America by 72 years!) And here, surrounding our own island of Singapore are more than 40 individual pulaus (islands), just waiting to be explored. Plan your own epic island trips from Singapore with DirectAsia’s handy guide.

There are two ways of exploring the Southern Islands: the luxurious way is to rent a private yacht from either Marina at Keppel Bay or ONE°15 Marina Club, which will take you to some of the more remote places. The more affordable option is to take the daily ferry from Marina South Pier. It goes to St John’s Island and Kusu Island. You can also charter one of 10 air-conditioned vessels to visit other Southern Islands such as Sisters’ Island, Lazarus Island and Pulau Hantu.

St. John’s natural shores are ringed by coral reefs with a variety of hard and soft corals. It also has small patches of mangroves, which shelters a rare variety of mangrove tree. Dolphins are often sighted at St. John’s.
A former quarantine station for leprosy cases and a penal settlement for political prisoners and ringleaders of secret societies, now the island hosts a $30million Marine Aquaculture Centre. This large hilly island also has swimming lagoons, beaches, picnic grounds, trekking routes and soccer fields.

If you’re yearning for an island stay, book the Holiday Bungalow, which comes comfortably furnished with a kitchen and sleeps up to 10 people.

Board the next passing ferry for Kusu for a few hours of solitude amidst fine white sand and crystalline waters — you’ll probably have it mostly to yourself. Although October heralds an annual religious pilgrimage to Kusu, which sees the island swamped with devotees from the city.

Close to Changi airport, make a pit stop at the renowned Changi Village Hawker Centre. From here you can take a 15-minute boat ride to Pulau Ubin, the largest offshore island of Singapore. It’s home to the last kampong apart from Kampong Lorong Buangkok and it can get crowded on weekends and during festivals. You will find cheap, good seafood here. To get around Ubin’s 10 square kilometers, rent a bike from one of the shops near the main jetty. There are wetlands and wild rocky shores at Chek Jawa. And if you want deserted sand, head for Maman Beach or Noordin Beach, far from the madding crowd.

Lying a mere 20 kilometers off Singapore’s south coast, Batam is a major gateway to the Riau Archipelago and the rest of Indonesia. From Singapore’s Tanah Merah ferry terminal it takes less than an hour to get to Batam (remember your passport). After landing, you can hire a car and set off on a scenic drive south, past idyllic seaside spots and the signature Batam landmark, the Barelang Bridge.

The white sand and sparkling waters of Melur Beach are perhaps the finest in the area. Then head north to Sekupang district to indulge in luxurious massage and spa treatments at a fraction of Singapore prices. History buffs can stop by Galan to visit the eerie remains of Camp Sinam, now a virtual ghost town that formerly housed refugees from the Indochina wars.

Next to Batam, this Indonesian island has a lot to offer with its quiet towns and charming beaches. From Tanah Merah Ferry Terminal regular Penguin or Indofalcon fast ferries will have you at Tanjung Pinan in 90 minutes. This provincial capital is a good base for exploring the rest of the island.

“Power up with a traditional nasi campur buffet at a local padang specialty restaurant, then head to the east coast.” Lester V. Ledesma, CNN Travel

There’s no shortage of quiet little beaches, like Trikora and Sumpat. Head west to explore the ruins of Penyengat island, a former capital of the Malay kingdom.

Advice From One Explorer to Another

“Travel insurance is all purpose emergency coverage and is the single most important thing you should get but hope to never have to use. And, as it only costs a few dollars a day, you’re foolish not to get it. I never planned on falling in the sea in Italy with my camera or popping my ear drum in Thailand but I did and, if it wasn’t for my travel insurance, I would have been out a lot of money.” NomadicMatt.com

If you are travelling abroad from Singapore – including Bintan and Batam – DirectAsia has the cover you want. You only pay for what you need. That’s money saved for your next trip. Get a quick quote today, even if you are waiting to board. 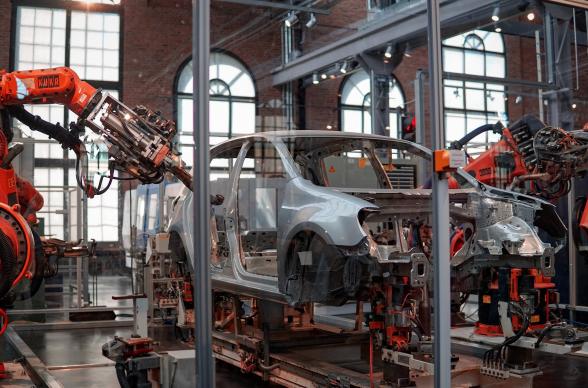 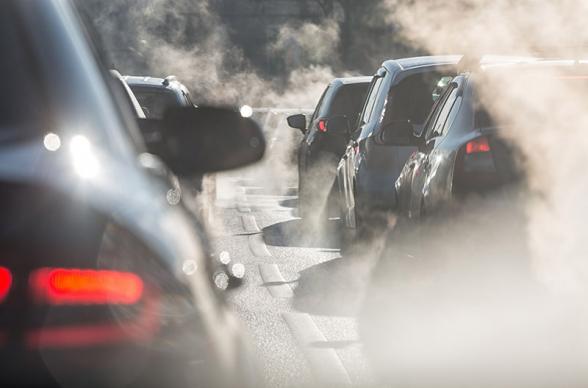 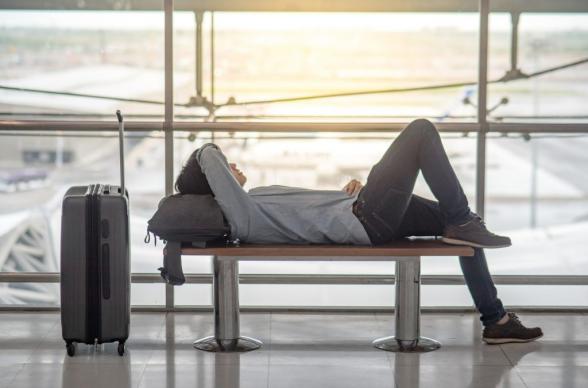 6 Minute read
Singaporeans are mature consumers when it comes to credit card usage - you only need to look at the number of credit...
Read more