Let’s be real. You can stream the tournaments online and watch them on your screens, but every golf fan has to catch a live game at least once in his/her lifetime. To watch the star players size up a putt in person on some of the most perfectly manicured golf courses in the city. To soak up the festivities through their pre-tee off jitters and roaring crowds after.

The four tournaments in a golfing Grand Slam may be highly coveted, iconic events, but flying to Pebble Beach for the US Open or to New York for the PGA Championship isn’t exactly something Singaporeans would do on a whim.

But don’t be discouraged by your annual leave balance or bank account. After all, the line-up is full of events closer to home with histories just as rich and players star-studded. To get the ball rolling, we’ve shortlisted five golf events in Asia for you.

True to its slogan, “where the best meet”, over 15 of the world’s top 150 golf players (according to the Official World Golf Ranking) will congregate at the Maybank Championship, a leg of the European Tour’s Race to Dubai. Among the attractions who will grace the event are Shubhankar Sharma, whose victory in 2018 unlocked the Asian Tour Habitat For Humanity Order of Merit, as well as Padraig Harrington, who has clinched three Major titles before.

The week-long event boasts a family-friendly itinerary, and visitors all over the world can expect a taste of authentic Malaysian cuisine among other lifestyle activities.

Of course, it is only apt for a European Tour Destination to host the 25th staging of the Volvo China Open, after having staged the Shenzhen International from 2015-2017. This year, it is especially symbolic because China’s National Open is commemorating a quarter of a century of the sport, and you would expect every bit to measure up for a RMB20 billion gig.

In the international line-up, you can look out for names like Alex Levy from France, Paul Casey from England, Nicolas Colsaerts from Belgium and, last but not least, Alexander Bjork from Sweden, who was the 2018 champion of the Volvo China Open.

The Race to Dubai season culminates with style and grandeur in the city of gold. In 2018 alone, more than 62,000 spectators from all over the world gathered at the Earth course, and another 503 million before their television sets to see who’d win the $5 million. In fact, it’s so big a deal, it’s held with the same regard as the Dubai World Cup.

This year, 60 leading players will be competing for an upsized stake of $8 million, making this prestigious competition extra exciting. And frankly, even if your spouse or children aren’t interested in golf, they’ll appreciate an excuse to take a luxurious golf holiday in the Middle East.

With a purse of US$2.5 million on the line, the 2019 Mastercard Japan Championship is back for seconds after the Japan Airlines Championship in 2017. Among a field of 68 players this year is Tom Watson from the World Golf Hall of Fame, whose prowess bagged him a PGA repertoire of 39 wins.

This year, the venue of choice is 6,528-meter golf club with 27 driving ranges, 134 courses, and 18 holes developed with a consciousness for its surrounding nature. The best thing for visitors? Its prime location in the east of downtown Tokyo makes itinerary-planning that much easier!

If you’re too time-strapped to fly anywhere, fret not. Known as Asia’s very own Major, the HSBC Women’s World Championship is happening on home ground. Among the 63 top female players who will compete on the greens of Sentosa Golf Club’s new Tanjong Course, you can spot international players such as Inbee Park, Lexi Thompson, and 2018 champion Michelle Wie.

More than a sporting event, the tournament will also be accompanied by The Island Exchange—a hip festival championing female empowerment. Attend panels and workshops by personalities ranging from a UN ambassador to local female entrepreneurs, or simply chill out to the DJs’ line-up and food kiosks by top restaurants and bars!

Since golf is a topic of international interest, be sure to grab your event passes and cheapest flights soon! Better yet, keep your eyes peeled for early bird or credit card promotions—those could help you save a bunch too.

Also, when travelling for events, it’s always important to arrive a day or two in advance, lest you miss them entirely due to flight delays and cancellations. While you’re at that, stay insured with a travel policy that will protect you from unexpected circumstances too! 6 Minute read
The international sporting competition in Brazil this year is an exciting time for Team Singapore with 25 athletes in...
Read more 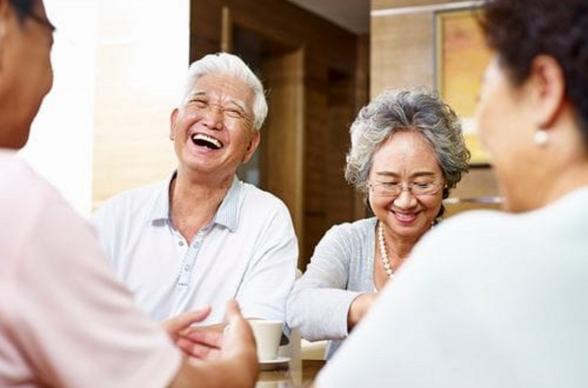 13 Minute read
Living Out Your Golden Years with Extra Benefits in Singapore Reading time: 4 mins Aging into your golden years is a...
Read more 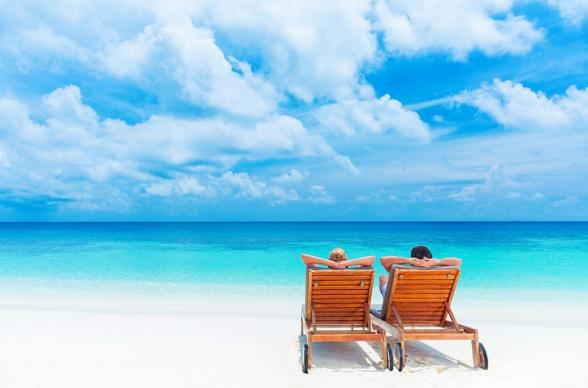 6 Minute read
Whether you are looking to celebrate your first year together, a wedding anniversary or even 20 years of knowing your...
Read more