Is It Safe To Visit Bangkok?

Note: Blog written 18 January. The situation in Bangkok is changing constantly and if you are planning to visit the city you should keep track of the latest news reports. Official advice for travellers from the Singapore Government is at the foot of this page.

The news reports on UK TV gave me the impression that successfully entering Bangkok would take a herculean effort. As my plane came into land over a galaxy of orange lights, part of me wondered if I would be ducking plastic bullets in my taxi then vaulting barricades in order to reach my guest house.

But the taxi ride took me straight across the city unmolested; a direct route from Suvarnabhumi Airport in the east to the Khao San area towards the west. We even passed an eerily deserted Government House en route; not a protestor to be seen.

The Bangkok Shutdown, however, is concentrated on key intersections of the city, and is designed to bring Thailand’s capital – or rather the government of Prime Minister Yingluck Shinawatra – to its knees. Elections are to be held on February 2nd, but the Yingluck’s enemies – led by Suthep Thaugsuban – are keen to bring events to a head a little sooner.

With such deep divisions in Bangkok and across Thailand, you might imagine that Bangkok is a hostile city to visit. But as I explored Khao San’s streets and alleys the day after my arrival, I could see that travellers were going about their business of eating, shopping and gawping at deep fried scorpions with no apparent unease. You would hardly know there were revolutionary rumblings in this vast metropolis.

However, Khao San is something of a ghetto for ‘falang’ (foreigners), and I got a different picture when I took a canal boat westwards to the city’s main shopping area. The crowded boat carried people of all ages, mostly wearing badges, ribbons, t-shirts and hats bearing the Thai flag.

After being splashed by filthy canal water a few times, I unsteadily disembarked the safety-featureless boat near the MBK and Paragon shopping malls and continued towards the sound of protest: thousands of cheers and whistles conducted by a loud PA system. The route towards the main crowd was guarded by police at its extremities, then by volunteers nearer the cordoned-off throng. Those with bags were cursorily searched – perhaps a little too cursorily considering there had been a grenade attack in the area just two days previously.

Once inside the cordoned zone I found it hard to gauge the mood. All around me were Thais selling specially-printed ‘Bangkok Shutdown’ t-shirts and all manner of nationalistic trinkets. With so many potential customers in the area, the Thai commercial reflex was in full evidence.

As I moved through the crowd it became apparent how few non-Thais there were. I felt a little out of place, and got a sense that this really was none of my business. It was not, as I might have imagined, a toned-down version of Thai New Year water festival (Son Kran), in which Thais are all smiles and water pistols. This crowd had something rather serious on its collective mind.

I spotted an overhead walkway that had not been closed off and went up to get a better look at the crowd. Once at the top, loud Thai music started up, emanating from an evidently huge PA system. This might ordinarily have created a party-like situation in this country, but still there remained an oddly heavy atmosphere.

Thais seem to express their anger very differently from say, Europeans, for whom (at worst) destroying cars, public furniture and shops can be par for the course. It’s difficult not to admire the Thai’s generally non-aggressive attitude to protest. Of course, there have sadly been deaths and injuries during the political tensions, but with this many angry citizens on the street, most western countries would see the casualty-rate as miraculously low.

Is it Safe to Visit Thailand?

The protests appear to be localised and very well organised – almost to the degree that they seem like state-sponsored events. The two airports are unaffected (and protestors are not planning to target them), and there appear to be fewer protestors around government buildings – which is good news if you’re heading to Khao San Road where many state offices are located (and in some cases occupied). Trains, the BTS and taxis are operating fairly normally, so getting around the city is not too troublesome. Even if you spend your time visiting rallies you will be relatively safe (although we don’t recommend it!), so keeping to the well-worn tourist haunts (aside from MBK/Paragon) is as safe as Bangkok normally is. Which is to say, safer than many cities of comparable size.

And if you’re heading to any of the Thai islands, it’s business as usual.

However, as with all trips outside Singapore, travel insurance is recommended – giving you support if something does happen, and giving you peace of mind if it does not.

If you’re visiting Thailand be sure to keep up to date with the latest news reports before you arrive.

Singaporeans who wish to travel to Bangkok during this period should avoid large gatherings and protest marches, as well as all protests sites and their vicinity during the day and especially at night.  Even demonstrations that are meant to be peaceful can turn confrontational, and escalate into violence without warning. Traffic disruptions, blockages and delays can be expected to be severe.  Singaporeans in Bangkok should monitor local news and developments closely, take all necessary precautions for personal safety, and purchase comprehensive travel and medical insurance. 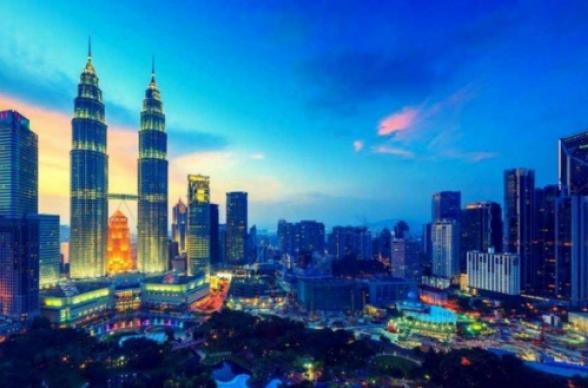 Travel ideas for your next trip to Malaysia | DirectAsia

9 Minute read
Singaporeans love Malaysia, don’t we? As one of the nearest travel destinations from Singapore, Malaysia makes the...
Read more 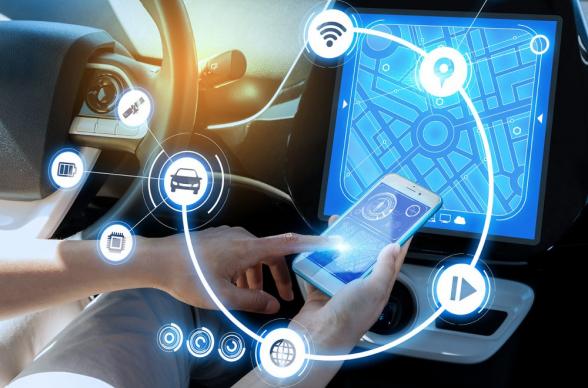 7 Minute read
Having a car in Singapore is a prized possession. Some people even treat their cars like it is their second home. Since...
Read more 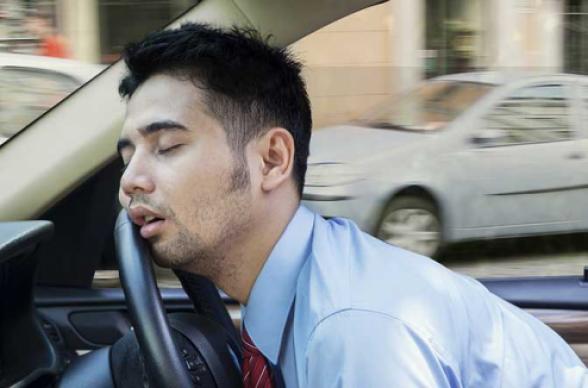 4 Minute read
Sleep is the best meditation. Unless you are driving. Then there’s nothing Zen about it! Most journeys on the Little Red...
Read more