Thankfully, the vast majority of car insurance customers are honest, and if they ever have to make a claim on their policy they are accurate and complete. But there is the occasional individual who will present a more questionable picture of events to their insurer, which can lead to losses which are, it is often claimed, passed on to honest motorists. To put this in numbers, last year the $3.34billion Singapore domestic insurance industry suffered $140m in losses due to inflated or fraudulent claims.

As a new GIA anti-fraud hotline is launched in Singapore, we look at one recent claim that saw a high court judge call for more anti-fraud measures.

A recent case involved an accident that occurred in 2010. A certain defendant called Lee Jee hit the back of a Mr Tan Poh Weng Andy’s company van, which itself struck the vehicle in front.

Despite Lee accepting 95% liability, Justice Choo did not approve the settlement due to certain developments that suggested an investigation was in order.

In April this year Mr Lee discovered that Tan had a total of six accidents from 2006 to 2012; an annual event except for in 2009. In addition, the fact that Tan was unemployed and was an un-discharged bankrupt persuaded the High Court judge to open an investigation.

Mr Tan had also changed his name in 2011 (from Tan Poh Kim), the reason for which was unclear.

Justice Choo wrote: “It may indeed be truly coincidental for the plaintiff to have such bad luck, but the circumstances indicate that a fuller inquiry might be necessary. Thus, I do not think that the court should endorse the settlement until then.”

That fact that Lee might have no means of investigating these concerns contributed to Justice Choo’s decision not to rubber stamp the settlement.

There was also some concern over whether Tan’s pre-existing spinal condition “might be exaggerated or his injuries unrelated to the accident in question,” according to Justice Choo.

In Singapore law, parties struck from the rear are nearly always held blameless.

Since this story hit the news, a new anti-fraud hotline has been set up by the General Insurance Association of Singapore (GIA), aimed at educating the public “on this supposedly 'victimless' crime and its repercussions". The hotline can be reached on 1800-44-37283 or GI-FRAUD, Monday to Friday from 9am to 5pm. The GIA is particularly keen for those who think they may have been victims of car insurance fraud to contact them.

While the introduction of the GIA hotline may well be coincidental, it follows Justice Choo’s assertion in November, at the Tan Poh Weng Andy case, that insurers need more protection against fraudulent activity; Justice Choo referred the matter to the Attorney-General.

What Else Can Be Done to Fight Fraud?

But what form could other measures take? In the UK in 2011, a special police unit was formed to deal with fraudulent insurance claims which in that year added an average of £44 (S$90) to every UK motorist's premium. The 35-person London unit was funded by insurance firms to the tune of £9m (S$18.47m).

Would a similar unit be workable in Singapore? However it might be funded, benefits would likely be seen by every honest driver – most notably in the form of lower premiums. But it might also deter fraudulent claims in the first place, making the claims process quicker and less stressful for everyone.

Here at DirectAsia.com we have considerable experience in identifying potentially fraudulent claims, thanks to modern processes and a management team with unrivalled experience in the insurance industry – not only in Asia, but in Europe and North America too. Fraud prevention measures help DirectAsia.com further bring down premiums.

Want to read more about these topics? 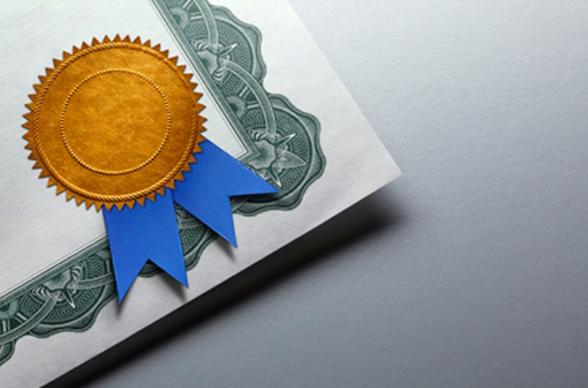 7 Minute read
Most seasoned drivers would have known about using the No-claim Discount(NCD) to get a cheaper car insurance premium...
Read more 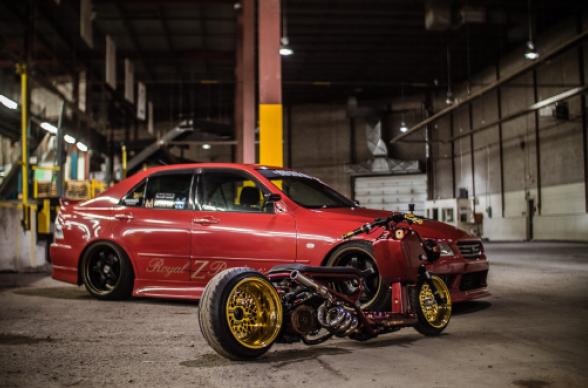 Motorbike Insurance Singapore | Why You Need One

11 Minute read
Can I Ride My Motorcycle with A Car Insurance Policy in Singapore? Reading time: 5 mins Do you own a car and a...
Read more 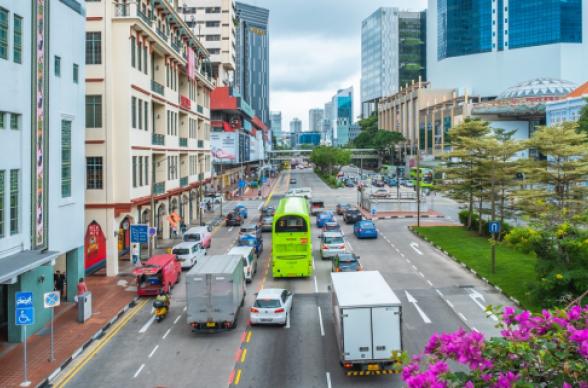 Last Minute Road Tax Renewal | What to Do

7 Minute read
Last Minute Road Tax Renewal: What to Do? Reading time: 3 mins Is your road tax due for renewal? You scramble to get all...
Read more