While nothing is confirmed yet, good news is rumbling out on the horizon for car drivers in Singapore.

We all love to moan about the upward climb of COE prices. Records recently have hit as high as S$80,000 on top of the already inflated car prices we pay out. Thankfully in the last few months that trend has been inching downward. Nothing great, but at least not climbing up over 80K again.

But recent rumours are stirring that COE prices could, and let’s be sure to emphasize that nothing is definitive here, lower soon. Or at the very least, there might be more coming up for availability.

The great deregistry of July 2014

Why these rumours? Well, to tell that tale we have to go all the back to 2004. Lance Armstrong was still the darling of the cycling world, Facebook was just launching to Harvard students and in Singapore COE’s were being issued like parking fines in Chinatown. From 2004 to 2008 more COE’s were issued than at any other time.

Fast forward to last month and it’s time for the first cars of this group to be deregistered. With less of these old 2004 cars on the road, there's more room for new ones. Or so the theory goes. Industry insiders are expecting DOUBLE the amount available as this time last Christmas!

Better still this time of “freely” issued COE’s went on for four years. That means we could see deregistration numbers continue to rise until 2018.

But what does that really mean for COE rates?

Still any little bit helps right? Less older cars on the road. More chances for new drivers to get behind the wheel. And hopefully everyone can save a few dollars. We won’t know for sure what the values are going to be until November, but anyone interested in buying a car in Singapore will be watching the papers with anticipation in the coming months.

And hey, S$40,000 range is still not exactly cheap. You can get whole cars in most countries for that. So you still need to save where you can. If you’re lucky enough to enjoy these new COEs when they hit…look us up for some savings on your car insurance.

What Steve Jobs Knew About You The Customer

5 Minute read
Steve Jobs, the man who gave us the iPhone, knew his stuff. His business philosophy was simple – do what you love and do...
Read more 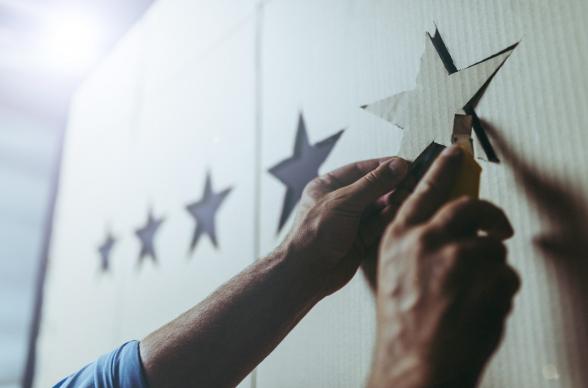 7 Minute read
A long weekend is always a welcome treat. But with only four long weekends in 2018, workers in Singapore need to plan...
Read more