Review on Fast Furious 6! Diesel & Co Are Back - DirectAsia

Someone who works for a car insurer reviewing the latest in the Furious street-racing franchise? Not likely, but at DirectAsia.com we like to do things a little differently, so here goes.

Despite my car loving tendencies, I’m not overly familiar with the Fast and The Furious series, but having reached number six, I thought I’d better watch this latest instalment. The plot follows on from the previous film (not all of them do!), in which the team of highly skilled criminal street racers carry out a successful heist in Rio (that’s the short version). In Furious 6, the team members are enjoying their respective retirements in various stunning locations around the globe.

Rock to the Rescue

But watching Vin Diesel and his muscle-bound/supermodel friends enjoy life in the lap of luxury is not what Furious devotees want for 2 hours. Brian O’Conner has even had a son with Brewster – how boring? Luckily, Agent Hobbs (the Rock) appears at O’Conner’s Spanish villa dressed in some sort of international police uniform (the Diplomatic Security Service, actually) – with a brand new mission.

A very bad ex-SAS soldier has taken to stealing valuable military technology from wherever he can, and then selling it to the highest bidder. To make Vin accept, Hobbs reveals that his ex-girlfriend (who Vin thought was dead) is working for the bad SAS man. What’s she up to? In the tradition of legal realism for which the series is famed, Hobbs offers the criminals full pardons in return for undertaking the mission. How could they say no?

With the ridiculous but fun premise laid down, the team starts doing what they do best – racing fast cars in exotic locations and usually crashing them or placing them beyond the repair of most mechanics. But of course these guys are not ‘most mechanics’, and have skills that may even match those found in our own super-skilled DirectAsia.com Approved Workshops!

Most of the action takes place in London, which the film’s producers do a great job of making look very cool indeed. It contrasts with the recent James Bond film, Skyfall, in which a wintry, washed-out London provides a much less glamorous (but equally entertaining) backdrop.

If you love beautifully shot racing scenes with obscure but very expensive sports cars, then Furious 6 will not disappoint. Some of the depicted events are profoundly preposterous – but that’s why we love the series, right? The self-consciously bravado-laden exchanges between the main characters are pretty amusing at times, and at no time does the film take itself seriously.

In short: make sure you leave your brain at the popcorn stand.

And as much as we love Vin Diesel and co, if they came to us looking for car insurance (even our SOS Car Insurance for slightly ‘higher risk’ drivers), we’d have to let them down. Not insuring people like the Furious 6 is one of the main reasons we can offer such affordable premiums!

See if you can clean up your act in film number 7, guys, and maybe we can talk! 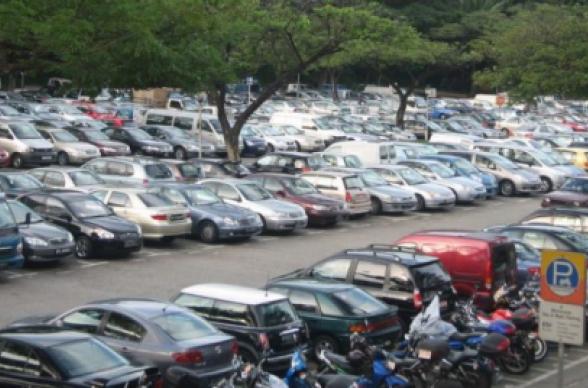 The Ultimate Guide to Renewing your Road Tax - DirectAsia

7 Minute read
Road tax is just one of the many running costs of driving a vehicle in Singapore. It is required by law and has to be...
Read more 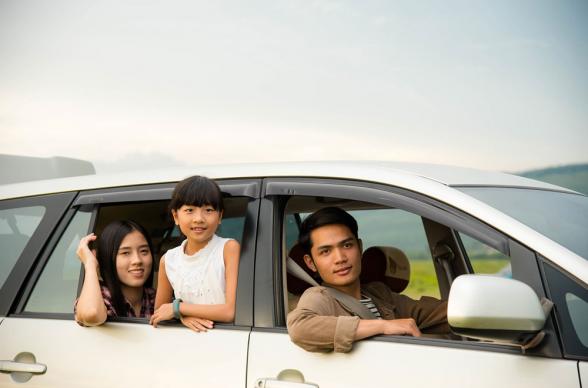 10 Minute read
An insurance plan is a legal requirement for car owners in many countries, including Singapore. For the first-time car...
Read more 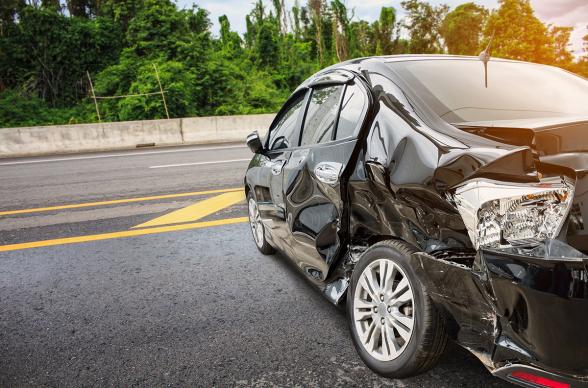 Getting Insurance after a car accident | DirectAsia Insurance

5 Minute read
No one likes to pay for something and seemingly never getting anything back - this might be what many people feel about...
Read more