My First Trip to Singapore: A Travellers Story - DirectAsia Insurance

I’ve met a few people on my travels who carry with them very old guidebooks. They can be a fascinating way to see how a country has changed in the intervening years. But if you had a Singapore guidebook from the seventies and arrived at Changi Airport or the Woodlands border checkpoint today, you would see a very different country indeed from the one described in such a book.

Older guidebooks warn males who wear their hair long that they will be required to have a shave and a haircut before they enter Singapore. Today, thankfully, men with unorthodox hair styles are allowed in relatively unfettered, although they may attract more attention from border guards than those with short-back-and-sides. But when I saw they scan your luggage on the way in to the country, I realised: these guys still mean business!

I first arrived in Singapore from Malaysia via the Woodlands checkpoint, and what a contrast it was. After having spent a month in places like Penang, KL, the Cameron Highlands and finally Johor Bahru, Singapore was something of a surprise. But a very pleasant one. After being amazed on the train by how many golf courses had been squeezed on to the island, I explored the beautifully clean streets and stared up at the dazzling skyscrapers. It was terrifically well organised, and very easy to get around. And the chewing gum legend was true – there really wasn’t a single splodge of the stuff anywhere!

There were no tuk-tuks to fall out of, no broken pavements to fall over, and enough health and safety directives to make even my own safety-obsessed Britain look like a bad day in Bedlam. I doubted that I would be making much use of my travel insurance on this leg of my trip.

I was also struck by the sheer number of shopping opportunities Singapore offered up. But as well as giving me plenty of window shopping to do, the impressive shopping malls gave me some respite from the heat outside: air con seemed like a great way to keep the customers coming, I thought.

Without doubt, business is something the Singaporeans are very good at, but I noticed they seemed to do it with a bit more of a smile on their faces – a bit more of a swagger than back home. Customer service is taken seriously here – that is, provided with a genuine smile.

And then there was the food: every cuisine on the planet, often for a very reasonable price. But the Chinese food in Chinatown was particularly memorable, along with the surroundings. I realised Singapore wasn’t all impressive skyscrapers. You could get a sense of the country’s history and culture too.

While time spent in Singapore is invariably time not spent chewing Wrigley’s Extra, it does make up for it with having just the right balance of old and new. Just how I like it. 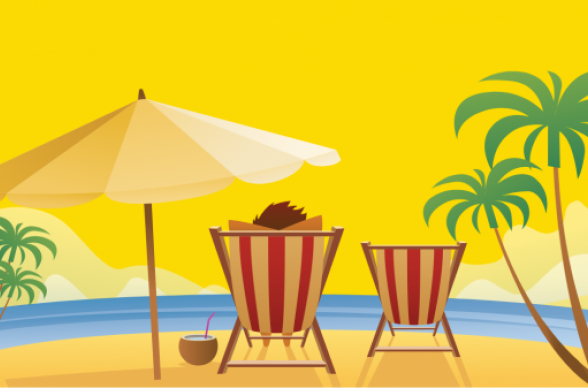 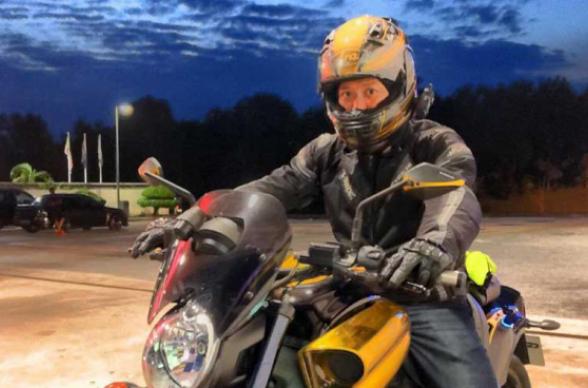 The passionate biker and his fancy helmets - DirectAsia 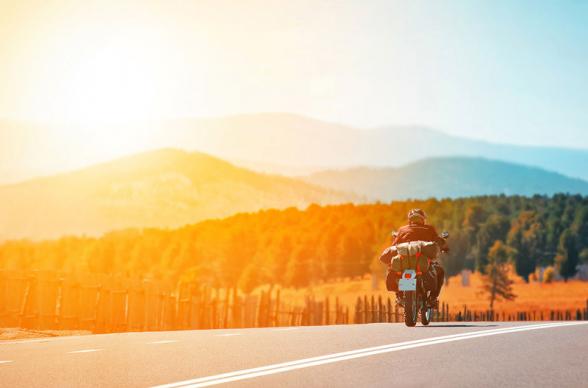 Types of motorcycle insurance - Tips to Select the Best One | DirectAsia

10 Minute read
In a country like Singapore where the cost of owning a motorcycle has increased over the years, bikers are feeling the...
Read more