Women generally get cheaper car insurance than men. Statistically it has been proven that women are less risky than men and have fewer accidents on the roads. That means that insurance companies have always given women a lower premium.

BUT all that is about to change!

In Europe women will very soon be forced to pay the same as men and insurance companies will no longer be able to price premiums based on gender differences.

The European Court of Justice reckoned that to charge women less for their insurance was illegal discrimination.

In Singapore women still enjoy cheaper car insurance. But for how much longer?

What do you reckon? Do you believe that women should pay less for their insurance? Or do you think they should be asked to cough up the same amount as men? Do you think it’s sex discrimination if women pay less?

You can’t argue with statistics and the numbers show that women are less likely to be involved in a car accident. I believe, therefore, it’s only fair that women pay less for their insurance. 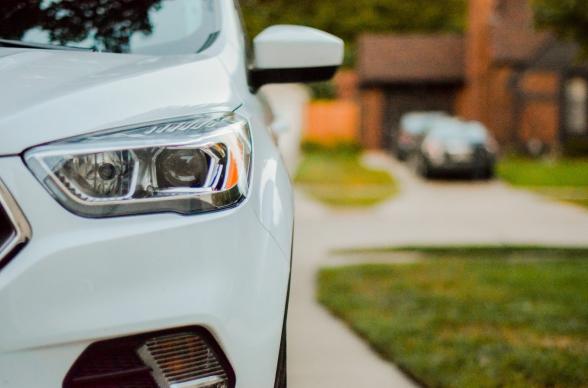 8 Minute read
5 Best Add-ons to Make the Most of Your Car Insurance Reading time: 4 mins Buying a car is one of the most important...
Read more 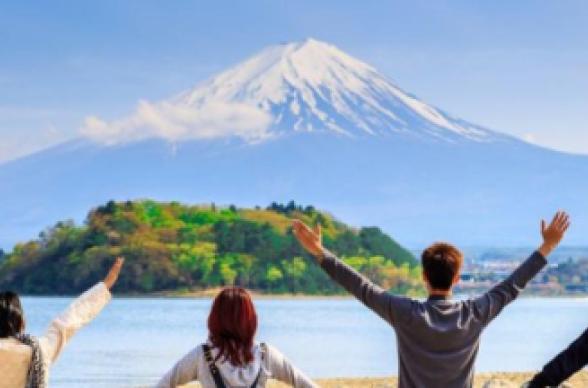 Japan 101: What You Need to Know | DirectAsia Insurance