Relative late comers to the world of the personal automobile, the Chinese now embrace the car with real gusto. By the end of the decade there will be 200 million vehicles in China, a huge leap from the current estimate of 120 million. But as anyone who has experienced the air pollution in ever-growing cities such as Beijing or Shanghai will know, it is clear that the environment – and the general population – is already under huge strain from the vast emissions that go hand-in-hand with mass vehicle use.

But there’s no turning back to the days when China’s transport system was based on the bicycle and the scooter. And so Kandi Car, a bold new car sharing network concept being rolled out in Hangzhou, eastern China, is perhaps all the more important to help the country deal with such challenges.

Pick Up and Drop Off in Different Locations

Operating in much the same way as bicycle sharing schemes in New York, London and Barcelona, the new network will allow citizens of Hangzhou to rent a car from one of hundreds of garages, and then drop it off at a garage near their destination. This one-way rental facility sets it apart from regular rentals, as does the speed at which a car can be picked up and dropped off. If an individual has a meeting to attend, for example, they can return their vehicle beforehand – at the nearest outlet –and avoid clocking up rental fees while the car is not in use.

Not that the rental fees are exorbitant; at US$3.25 per hour, renting a Kandi Aar is a cost effective option, and as far as many Hangzhou citizens are concerned, is far preferable to the hassle and cost of actually owning a car; no maintenance, no car insurance – not even any petrol to deal with. And there will be plenty of cars to go round if the firm have their way; 100,000 vehicles are planned, being housed in garages with capacity for 30 to 300 cars.

But these cars will be work horses, and won’t be imbued with the status boosting power of the latest Lexus or Range Rover. These automobiles – built in partnership with Chinese automaker Geely – will have more in common with the Mercedes-Benz Smart Car, powered by electricity and able to hit a maximum of just 50mph. But while that may seem modest, most of Hangzhou’s roads have speed limits of just 30mph.

One of the major stumbling blocks of the electric car, however, has been how to charge the batteries easily, quickly and efficiently. Kandi Car, in common with American electric car builder Tesla, has opted for a simple solution: when a battery is dead, it will be swapped for a fully charged one, and the empty cell will be re-charged later on at a Kandi Car garage.

Arguably, one of the biggest issues this system addresses is parking. If the Chinese warm to this idea and shun the idea of owning their own vehicle, they will not have to deal with the constant question of where to park their car – which is as big a problem in Hangzhou as any large global city. With hundreds of proposed Kandi outlets, being able to return one's rental should be quick and easy –  and finding a parking space will become a thing of the past (at least as far as the customer is concerned, if not the Kandi Car staff!). Automated systems are likely to underpin the entire Kandi network, in a similar way as bicycle-sharing systems work in the cities mentioned above.

Harnessing automated systems in making car use more efficient, more cost effective and more environmentally friendly is a priority for Singapore's authorities too. But there are currently no plans to introduce a ‘car vending machine’ rental network in Singapore. Given the substantial cost of owning a car here, some might be very attracted to the idea of a low-cost car sharing network such as this. And with a similar scheme being developed in the United States by Tesla Motors, the movement for more efficient inner city car travel is getting stronger as each year passes, and as ever increasing pressure is applied to the world’s road networks.

But while such a network might be given short shrift by Singapore’s authorities, there are at least plans to begin automating the parking process. Pilot mechanised parking lots are to be built in three HDB estates with a view to address car parking shortages. In such a building, once a car owner has parked their vehicle on a lift and exited on foot, the car is automatically transported to the most appropriate parking space.

The notion of mechanised car parks may seem futuristic to some of us, but they have been used in Japan and South Korea for some years, and have helped fast-track car parking – a process that, when done the old-fashioned way, can be extremely time consuming – as many Singaporeans will know only too well.

So while we may not be able to rent an electric car in the CBD for a few dollars and hour anytime soon, introducing automated parking lots in Singapore should at least mean we car owners can spend more time socialising and shopping and less time hunting down a parking space.

What Do You Think?

Would you like to see a car sharing network like Kandi Car in Singapore? Or do you think the current COE system works well? And do you think mechanised parking lots will make parking quicker and more efficient?

As always, tell us what you think below. 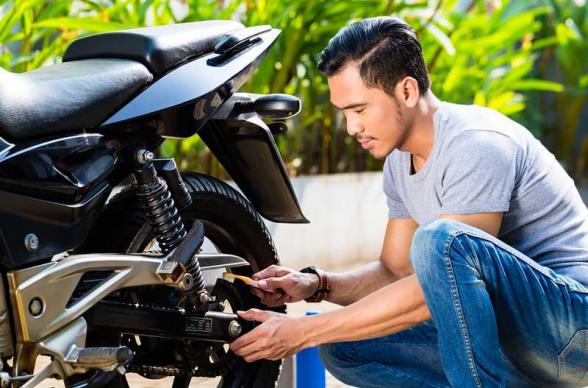 5 Minute read
Your motorcycle. It’s a faithful friend. It guarantees you will never be bored, or stuck by the side of the road waiting...
Read more 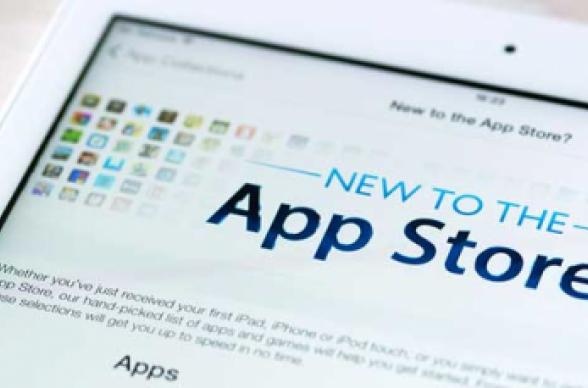 6 Minute read
Travelling has gotten so much easier since the rise of smartphones. Through useful travel phone applications, we are...
Read more 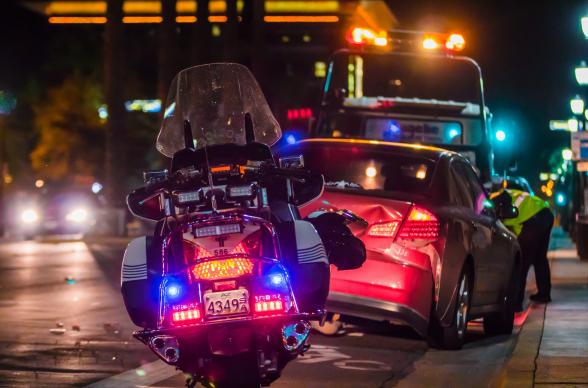