News
Share article
The budget of February 2013 has been referred to as ‘the Robin Hood budget’, or as having ‘Robin Hood taxes’ at its heart. The raft of plans to stimulate economic growth and help bridge the gap between the wealthy and not-so-wealthy has received criticism and praise from various corners of Singapore society, but it was nothing if not bold.

The Singapore Government came up with a number of measures to tackle the city-state’s various challenges. The budget included policies to tighten controls on overseas worker employment, support small and medium sized businesses, and boost the growth of new industries; all ultimately designed to reinforce Singapore’s economic strength long-term. But the various measures are by no means cheap, and some have claimed that wealthier citizens are footing the bill for them – which is why terms like ‘Robin Hood tax’ and ‘Robin Hood budget’ have been used.

How Was Vehicle Use Affected By The Budget?

One of the most publicised budget proposals relating to vehicles is the fact that mid-range and luxury car registration fees were increased. But in other areas, money is flowing back into road transport, with a one-year 30 per cent road tax rebate for buses, taxis and goods vehicles.

While controversial in some quarters, the Wage Credit Scheme is a popular proposal, enabling employers to increase wages over the following three years – thanks to the government co-funding 40 per cent of the rises. The wage subsidy will cost S$3.6bn over the three years, ending in 2016. Understandably, the majority find this policy agreeable.

Social mobility is also a key motivation behind the budget, with fair and progressive taxation, the improvement of social safety nets, and living cost assistance. Investment in better education, especially pre-school, was also announced – and as a ‘long-termist’ way of supporting Singapore’s future, is hard to argue with.

Some argued that the budget did not go far enough to tackle the country’s problems of an ageing population, falling fertility rate and increasing levels of inequality, such as Ravi Philemon. Others were even more critical, such as Ng N-Jay, who argued that measures to reduce businesses over-relying on lower-cost overseas labour would not be effective enough, and that the Wage Credit Scheme would not effectively encourage higher wages for local workers, since the draws of cheaper overseas labour would still be too attractive.

The Other Robin Hood Tax

In some countries, SG budget 2013 would have be seen as solidly socially-spirited, and generous to the less well off in a way that a number of European countries can no longer manage, either politically or financially. But as redistributive as the Robin Hood Budget was, there is a certain type of Robin Hood Tax that would be even more radical than Singapore’s current policies, if taken up: the campaign to introduce a tax on financial transactions. The (arguably huge) proceeds of such a tax might go towards health, education and public services. In the EU, France adopted a financial transaction tax (ftt) of 0.2% per transaction in 2012. 9 other EU countries followed suit, including Germany and Italy. The precise details of how the tax is applied to different transactions, in different states, is complex. More information can be found on the Wikipedia Financial Transaction Tax page. While taxes on financial transactions in Singapore are levied, they are not on the same scale as in Europe.

The values embodied by our spokesman, Robin Hood, are comparable in some ways to the SG budget 2013. The idea that most of the population is paying too much for their car, motorbike, home, personal accident and travel insurance is one that reflects the 11th Century Robin Hood’s efforts to take from the greedy, and give back to regular hard-working people. Cutting out the middleman is one of the ways in which we are trying to pass on savings – and give back to the people. We at DirectAsia.com have already reduced insurance costs for thousands of Singaporean motorists, and we’re working hard to bring premiums down even more, whilst maintaining our exceptional customer and claims service. So if you want to know where you can find the values of Robin Hood, you need look no further than Singapore’s most direct, most fair and most affordable insurer – DirectAsia.com. Find out more on Singapore Budget 2013
Share article 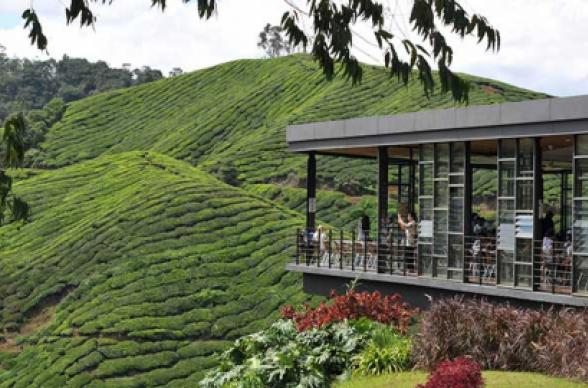 8 Minute read
With its picturesque green valleys and rolling hills, Cameron Highlands was an easy choice to feature for the fifth...
Read more
Car

7 Minute read
Once again, it is that time of the year where the umbrellas are out in full force against the monsoon season. Some...
Read more 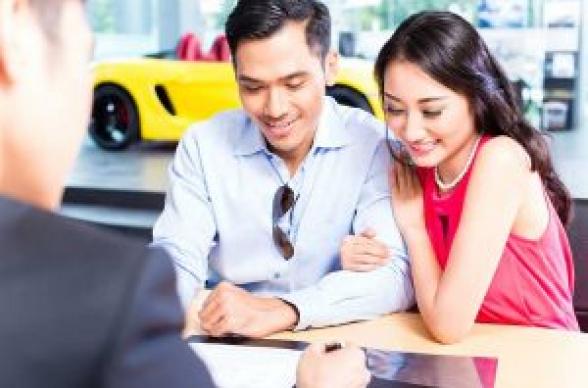 Know this before visiting a car dealer | DirectAsia Insurance

6 Minute read
The most important decisions have far reaching consequences. And buying a new or used car in Singapore is one of the...
Read more