Are Countdown Timers at Crossings Safe?

It seems the answer depends on who you're asking for.

Countdown timers are most commonly found at crossings in cities where there’s a lot of foot traffic. Ideally they’re meant as a heads up for pedestrians. The basic idea being you know how quickly you can walk and won’t attempt a sudden dash across a busy four-lane main street if you don’t have the time to safely make it across.

And this knowledge, for the most part, makes for responsible walkers.

The risk of sudden impact from a thousand kilogram metal box speeding along at 5 times the pace a man can walk tends to limit the bravery of sane people.

But the roads are also full of folks who should behave a bit better than they do. It seems cars take the knowledge meant for pedestrians and use it to behave irrationally.

Ask yourself what you do when you see a countdown timer?

1. Do you start to slow down knowing that the light will soon change?

2. Or do you press the gas pedal a bit further towards the floor, grip the wheel and hope you make it?

show you’re more likely in the second group. And this is sad.

Countdown timers give you even more knowledge about lights than simple green, yellow and red indicators. Drivers should behave more. But studies out of Calgary show that when drivers see the seconds counting down they tailgate more aggressively and attempt to race through the light before it changes.

In this particular study crashes went up by more than 20 a month. That might not sound like a lot, but there are less than a million residents in Calgary. In Singapore, we have a lot more in a much more congested space. The study also suggests that the risk goes up the longer the timers are in place. Drivers will learn their timing at different intersections it seems. So instead of “I have 2 seconds left I better brake”…now they know they can just make it if they push harder.

Thankfully crossings that feature timers seem to work out better for the walkers. Incidents and crashes at these intersections involving pedestrians are down. But that's sad. It's the reverse of how things should be. When you drive you get to sit in a nice, comfy air conditioned box free from the elements. If anyone should, walkers are the ones who should be fighting to get to their destinations quicker.

So the next time you see the timer counting down don’t inch forward knowing the lights are about to change. Don’t floor it hoping you can squeeze underneath the light right as it changes to red. Who cares if you miss the light? It’s 2 minutes more by yourself. Out of the crowds. I mean when you arrive at your destination you’ll still get to race for a parking spot :)

So are countdown timers safe?

Yes, but that doesn't mean drivers are behaving. So maybe instead of a visual clue we switch to an audible sound or countdown that pedestrians can hear and those in cars can't? Don't challenge hot-headed drivers with an invitation to rush ahead.

What do you think works better? 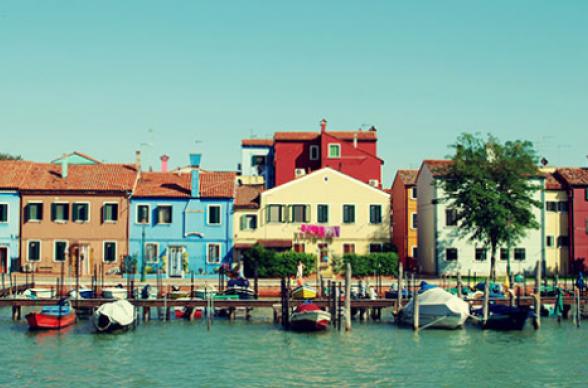 4 Minute read
Travel, can enrich the soul and, just as easily, derail the bank account. We all want to go further for less, and...
Read more 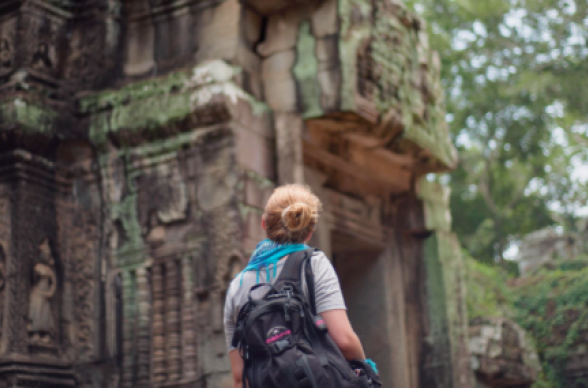 5 Minute read
Travelling nowadays has never been easier. With instant online bookings and low-cost airfare, planning a trip has not...
Read more
News

Onwards and Upwards – Hiscox the new Power behind DirectAsia.Com!

3 Minute read
In June 2010, we celebrated the birth of DirectAsia.com with the belief that we could change forever the way insurance...
Read more