We all have our pet peeves when it comes to driving, whether it’s the guy in front of you driving too slowly or the one behind you following too closely. I don’t know why but I’ve been experiencing more frustrations on the roads lately, no thanks to inconsiderate and reckless drivers.

Here are the eight things we really shouldn’t be doing on the roads:

1. Cutting abruptly in front of others when changing lanes without signaling

There’s nothing more annoying than having this driver suddenly barge into your lane without a care in the world for you. Granted, sometimes you might be in their blind corner, but more often than not, I’ve had drivers suddenly signal and move out of their lane at the same time, expecting you to slow down abruptly for them.

There are speed limits everywhere yes, but the right lane should rightfully (pun fully intended) be for those who want to overtake. Let’s state an example – the speed limit of a particular road is 90km/h and you are driving at that speed in the rightmost lane.

If a faster car comes up behind you and you don’t get out of the way, you are considered road hogging even though he will be exceeding the speed limits. Just let him go – if he gets caught for speeding, that’s his problem.

3. Intentionally not letting another car through

Whatever happened to courtesy driving and giving way to fellow motorists? Alright, some guy might be trying to cut the queue and squeeze into the lane, but let’s give him the benefit of doubt shall we? Maybe he wasn’t familiar with the lanes! By not letting him through, he ends up blocking the lane he is on and holding up traffic.

In other scenarios, you spotted your exit and you need to switch lanes twice to get to it. But no matter how long you have been signalling, no one wants to let you through and you end up missing your exit. Frustrating!

4. Taking very long to move off from a stoplight

I know people daydream or they might be having too many things on their mind or they are busy using their mobile phones, but if you’re stuck in traffic congestion, try to pay more attention and move off quickly once the lights turn green. Otherwise you end up stalling traffic longer.

5. Rushing out of side lanes

I’ve been allowing myself to get frightened too much by cars that dash out of side lanes. Fortunately for me they have all managed to stop in time – over the stop line most of the time though. When emerging onto the bigger road from a small lane, please slow down at the stop line and not simply rush out like that.

6. Suddenly slamming on the brakes without any warning

If you don’t tailgate, you should be safe – most of the time. Sometimes though, you are keeping a safe distance from the car ahead of you, but for some reason he slams on the brakes so hard so suddenly that you barely have enough time to brake. When you brake, don’t just worry about hitting the car in front of you – think for the car behind you which might end up in your rear.

I must say it is not that difficult to find a dustbin in Singapore. I get really annoyed when I see lots of those little parking coupon stubs all over the road. Buy a mini dustbin for your car and empty it when it gets full – stop littering!

8. Driving too fast in the car parks

Car parks aren’t exactly the most spacious places, especially the ones in older buildings, and there are many blind corners, such as exiting a slope. Thus, drive slowly around the corners please! 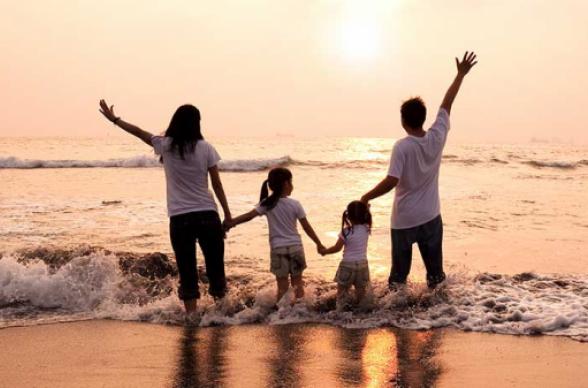 6 Tried and Tested Ways To Travel In Asia With Children

8 Minute read
Want motivation to get out and explore with your family? Here are DirectAsia’s top 6 picks for family-friendly places...
Read more
Car

5 Minute read
“Somebody actually complimented me on my driving today. They left a little note on the windscreen, it said 'Parking Fine...
Read more 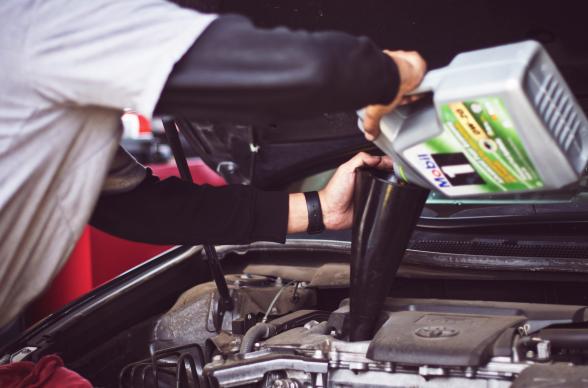 Car Safety Tips | Why Your Car is Growling

7 Minute read
Why Is Your Car Growling and Groaning? Reading time: 3 mins Have you been hearing weird sounds from your engine? If it’s...
Read more