Witnessing the grandeur of the Aurora Borealis is on the bucket list of many, and it’s common that some make it a trip to try to catch this beautiful natural phenomenon. But do you know that there are many equally amazing sights that nature has given us that is worth the trip as well?

While less well-known, the following list showcases some other equally stunning natural phenomena that can make your trip an unforgettable one:

As the name has it, the Pink Lake Hillier, located in Western Australia  provides for a rare visual treat. The lake is nestled among dense emerald-green woodlands and situated right next to the Pacific Ocean, making its bubblegum pink colour more pronounced and shocking to the eye.

Lake Hillier is situated on Middle Island and the Lake is approximately 600 metres long and 250 metres wide, covering an area of around 16 hectares. Unlike other pink lakes in Western Australia which fade out during the summer months, the vibrant hue of Lake Hillier is permanent, making it a year-round destination for you to catch. What’s sad is that you can’t really access the lake, but you can definitely take a helicopter ride to catch a glimpse of this beautiful natural wonder.

Also known as “the sea of stars”, the glow-in-the dark beach pictures you might have seen of Vaadhoo Island, Maldives, is not a product of Photoshop. This magical effect is caused by the bioluminescent plankton in the water, which actually occurs as a defence mechanism to ward off other marine organisms from eating them.

As the waves come into shore, it looks like the stars are riding the waves and scattering on the beach. If you are planning a trip to the Maldives, don’t miss this magical, fantastical sight on the beach!

Hot springs.. You might have seen plenty. But one that comes with rainbow hues? Looking like a scene ripped out of a fantasy novel, the Grand Prismatic Spring in Wyoming is the largest hot spring in the United States and is located inside the Yellowstone National Park. The peculiar thing about this hot spring is its intense and vivid colours due to a series of bacteria that grow on the edge of the mineral-rich waters of the spring. The hot spring has bright bands of orange, yellow, and green ring surrounding the deep blue waters in the spring. You’ll never see another hot spring like this one!

Already familiar to many, the northern auroras are optical phenomena of the atmosphere, characterised by luminous streamers of red, green or blue. It is the interaction of charged particles of the sun with the ionosphere of the Earth, making this phenomenon more intense during periods of high solar activity. The best places to see the northern lights are Alaska and northern Canada, but Norway, Sweden and Finland also offer excellent vantage points.

Seeing a picture of the Danxia Landforms may have you believe that it is a figment of an artist’s imagination - hills shaped over 24 million years made up of different coloured sandstones and minerals. They almost looked a little like the 9-layered Nyonya cake that we can find in Singapore!

Canada, known for its vast natural landscape, has a secret you do not want to miss. Lake Abraham, a man-made lake that was created alongside the Bighorn Dam in 1972, is a surreal dreamscape with frozen bubbles under it. Located in the Canadian Rockies, you can capture unique photographs of stunning snowscapes along with even more amazing frozen bubbles.

The bubbles you see under the lake are created by bacteria that decompose the organic matters within. In the process, a large amount of methane gas is produced, which is turn freezes under the cold temperature, creating a mesmeric spell under the surface of the lake.

Salar De Uyuni in Bolivia is one salt desert that will make you believe you are standing on a natural mirror! If you manage to reach the middle of this amazing salt flat, you are guaranteed a 360-degree of nothingness – just flat white ground and blue skies. This is a surreal landscape that is so peaceful and otherworldly. It is also rather accessible and if all these salt isn’t enough to satisfy you, stay at night at the amazing hotel made of salt just in the area!

Looking forward to your adventure to visit one of these surreal places? Always remember to take up a travel insurance before you go so that you stay assured you are protected in the event of unforeseen emergency. Ask for a free instant quote now with DirectAsia! 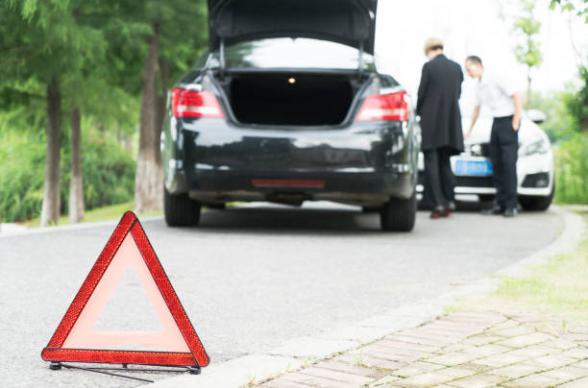 Should you consider a private settlement after a car accident?

5 Minute read
One of the advantages of having comprehensive car insurance is that you have the peace of mind that any large claims...
Read more 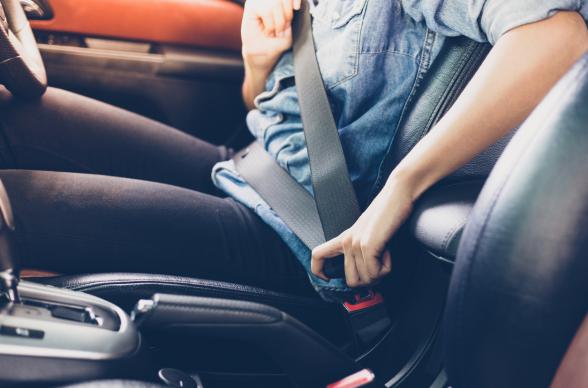 Characteristics of Safe Drivers | Abilities to Develop for Safe Driving

13 Minute read
10 Skills and Abilities Required to Become a Safe Driver Reading time: 5 mins What do you think are the skills and...
Read more
News

7 Minute read
It was a sunny Saturday morning, as we moved in to setup our booth at SCAPE Orchard for SingaporeBikes.com roadshow...
Read more