Maybe you’ve heard about them through that one friend whose homepage may as well be Kickstarter, or a Facebook ad that must have “eavesdropped” on your chats. Either way, smart travel products are a dime a dozen today. Tech-savvy designers have found a way to create smart versions of even the most low-tech items you can think of. Like towels.

But how do you find those that are relevant to you? Surely a business traveller will have no use for a straw that lets him drink from rivers, or a GPS navigational device for hikers. That anti-theft fanny pack may be functional, but let’s just say it’ll cramp your fashion style a little bit.

Depending on your travel style and personal preferences, smart products can be highly subjective. Which is why we have combed the internet—from survival tools to the downright frivolous—to curate a list of versatile knick-knacks that anyone will find useful.

Charging our devices at the end of the day is always a pain, because we travel with a multitude of them. There just aren’t enough plugs for our laptops, power banks, wifi eggs, phones, and so on. Some resort to packing several universal adaptors or a multi-plug from home, while others stay up long enough to swap them around.

But then the Mogics Power Donut & Bagel came along, and who would’ve thought that round-shaped adaptors would be such a game-changer? It lets you charge up to seven devices simultaneously while collapsing everything into a handy little “donut” with its adjustable cord and ergonomically designed AC plug. It also comes with a dual USB fast charge and an auto-lock cord stopper to keep everything tidy.

Now the donut may be a nifty addition to your suitcase, but it’s not the most space-efficient for your day pack. What happens when both your phone and power bank are out, and you just need a little more juice to hail a grab back to your hotel?

Enter the WonderCube Pro—a one-cubic-inch worth of utility in 12 different ways. Fashioned as a keyring you can easily hook onto your bag, it lends way more than an emergency charge through micro USB, USB-C and lightning cables. You can also use it a torchlight, an on-the-go memory storage unit, a micro-SD card reader, a USB flash drive and even a kickstand for watching Netflix offline on the plane.

There are two types of people in the world. The ones who can fall asleep virtually anywhere, and the ones who have to toss and turn a hundred times before they get used to a new sleeping environment. If you belong to the latter category, this will help you beat erratic sleep patterns while travelling.

The Circadia Sleep System was developed by NASA-inspired technology to track sleeping patterns, sync body clocks and help users wake up naturally at their desired times with light and sound. Its smart therapy lamp even comes with a jet-lag mode you can use before, during and after travelling to destinations in different time zones.

When it comes to this travel essential, most people are familiar with three types—lock & key, passcode combination, and the ones installed on your suitcase. Now there’s a fourth—the AirBolt TSA lock.

You no longer have to fumble around for that tiny key, or struggle to remember if the passcode combination is your birthday or your spouse’s. This lock opens with an app, or a backup code if your phone is dead (which it shouldn’t be, because you have the WonderCube Pro, remember?). More importantly, it comes with crowdsourced location tracking, so in the event of baggage loss, you might just have a better idea of its whereabouts than the authorities.

Like towels, earplugs aren’t one of those things we would imagine to get supremely high-tech. After all, don’t they only come in those little disposable packs that flight attendants hand out?

Wrong. Because those rubber pieces don’t even come close to the Quieton Ear Plugs, which use active noise cancelling technologies to reduce airplane cabin noise sounds to faint hums. This helps you sleep better not only on planes, but also in hotels with poor sound insulation. Don’t let the neighbours’ chatter keep you up!

Plus, this is one investment whose returns extend beyond your trip. When you’re back home, it’s also great for concentrating in open-plan offices or getting work done at a noisy cafe.

If you think Google Translate is a lifesaver, wait till you meet the WT2—a real-time translator that comes with an app, a charging case, and two earphones. No longer will you have to put interactions on hold while you fetch your phone, or hold it up to a stranger’s ear awkwardly while he listens to the computer-generated audio. All you have to do is hand them one earphone.

The WT2 uses voice translation and wireless communication technologies, among many others, to connect people across six languages—English, Chinese, French, German, Japanese and Spanish. The translator has a talk time of five to six hours, which will sufficiently help you through daily interactions and even meaningful exchanges that you might otherwise find too daunting to start. Talk about breaking frontiers and barriers!

Protecting your new toys while travelling

With the explosion of crowdfunding projects, there are now so many new inventions in the market we never thought we’d need, and we now splurge more readily on novel accessories that could change our travel experiences entirely.

Many of these smart travel products are spawned from great research and design work, and while they don’t come cheap, their review pages will tell you they’re well worth the investment. Just make sure you’re covered by a comprehensive insurance policy that covers incidents like theft, and you’re all set for putting your new toys to the test on the road. 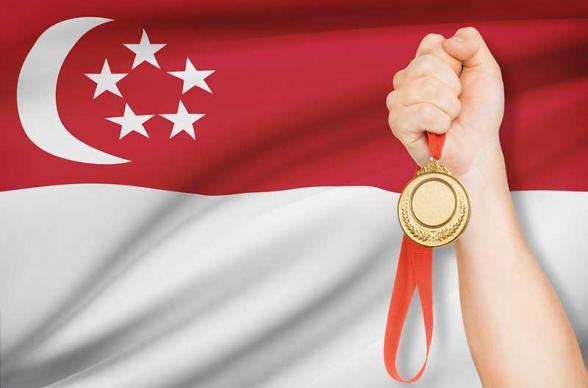 4 Minute read
The international sporting competition only comes every four years and it is always met with anticipation and excitement...
Read more 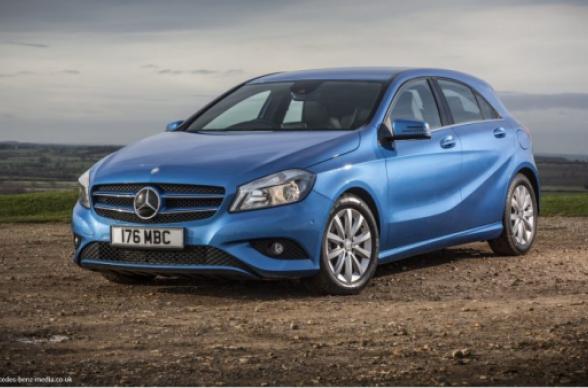 7 Fuel Efficient Continental Cars You Can Get in SG

7 Minute read
There are several benefits to owning a fuel efficient car in a country like Singapore. Aside from the fact that you can...
Read more 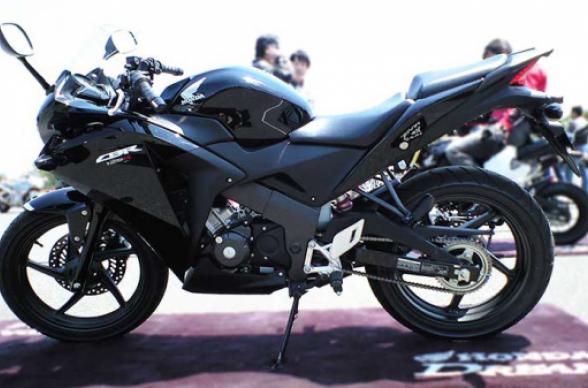 7 Minute read
If you have just gotten your Class 2B license and wondering what motorbike to get, you should seriously consider the...
Read more